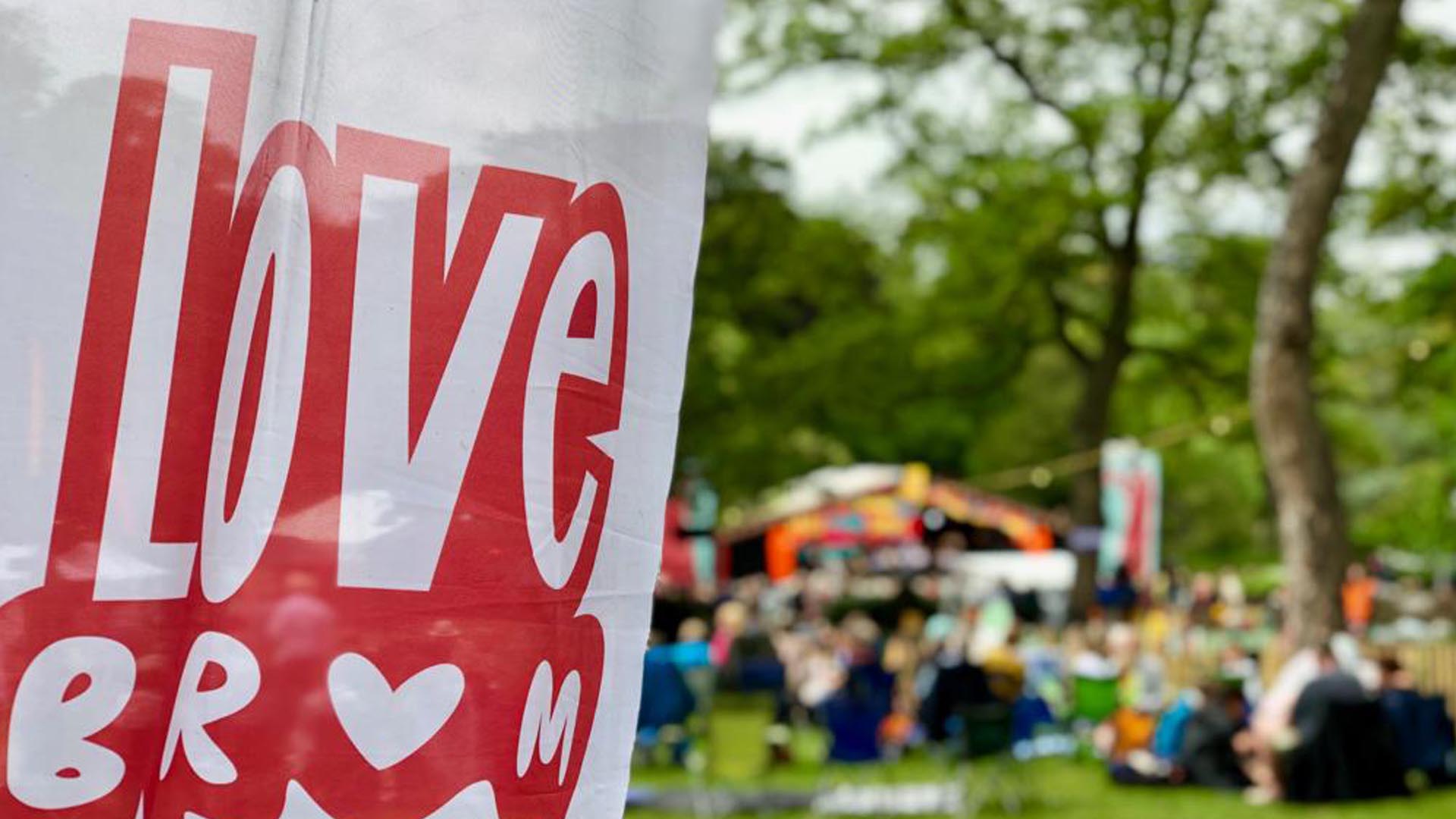 The City of Birmingham Business Awards are back for another year and everyone at Downtown in Business are proud to announce LoveBrum as our official charity.

LoveBrum is a charity for charities, raising and distributing funds to hidden-gem projects and volunteer-led organisations doing amazing things in Birmingham. As well as funding, LoveBrum aims to provide business support to these organisations on an ongoing basis.

LoveBrum was founded in 2015 with a simple goal – make Birmingham even better. The vision was to create a charity that local people could get behind to make a real positive change in their community.

LoveBrum is different to other charities as every penny raised and donated at the City of Birmingham Business Awards will be distributed in an open and transparent fashion directly to the small causes across Birmingham that they support. To date, LoveBrum has showcased over 130 local projects from across the city, supporting our people, health, communities and environment and donated an incredible £100,000, which has helped well over 20,000 people!