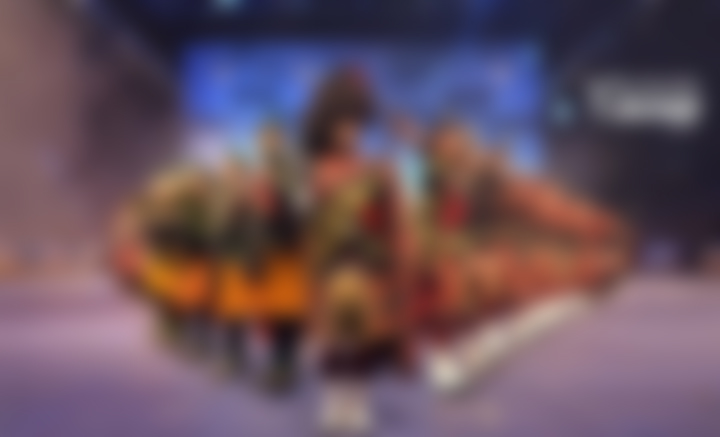 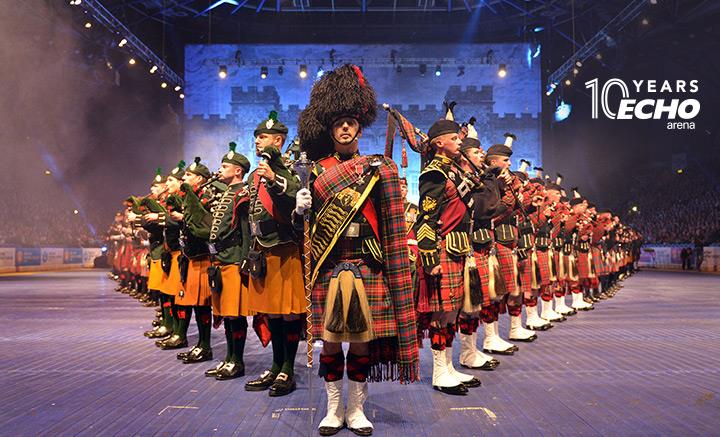 The majestic resonance of hundreds of pipes, drums, wind and brass instruments will come to Liverpool from 14-15 September as the city welcomes its first ever City of Liverpool Tattoo.

You can get 2 for 1 tickets by using the Promo Code Tattoo241 when booking.

Highland and Irish dancers, bicycle acrobatics and pyrotechnic-style flag waving will ensure a feast for the eyes as well as the ears, and there’s always the possibility of a rousing sing-song with the audience!

This captivating show featuring both military and civilian band displays has been meticulously curated to showcase an international fusion of over 600 acts and artistes, brought together to deliver a spectacular music and dance sensation which has won many awards in its native Belfast.

The Liverpool Massed Pipes and Drums will be led by three-time world champion Drum Major Brian Wilson MBE are a blend of synchronised band members brought together exclusively for the event – generates a powerful symphony and mesmerising visual, often considered the climax of the show.

Book your 2 for 1 tickets for the City of Liverpool Tattoo with the promo code Tattoo241 here!