As 2022 gets underway, the Downtown in Business team look at the political outlook and its potential impact on the business and the economy in the forthcoming year in Birmingham. 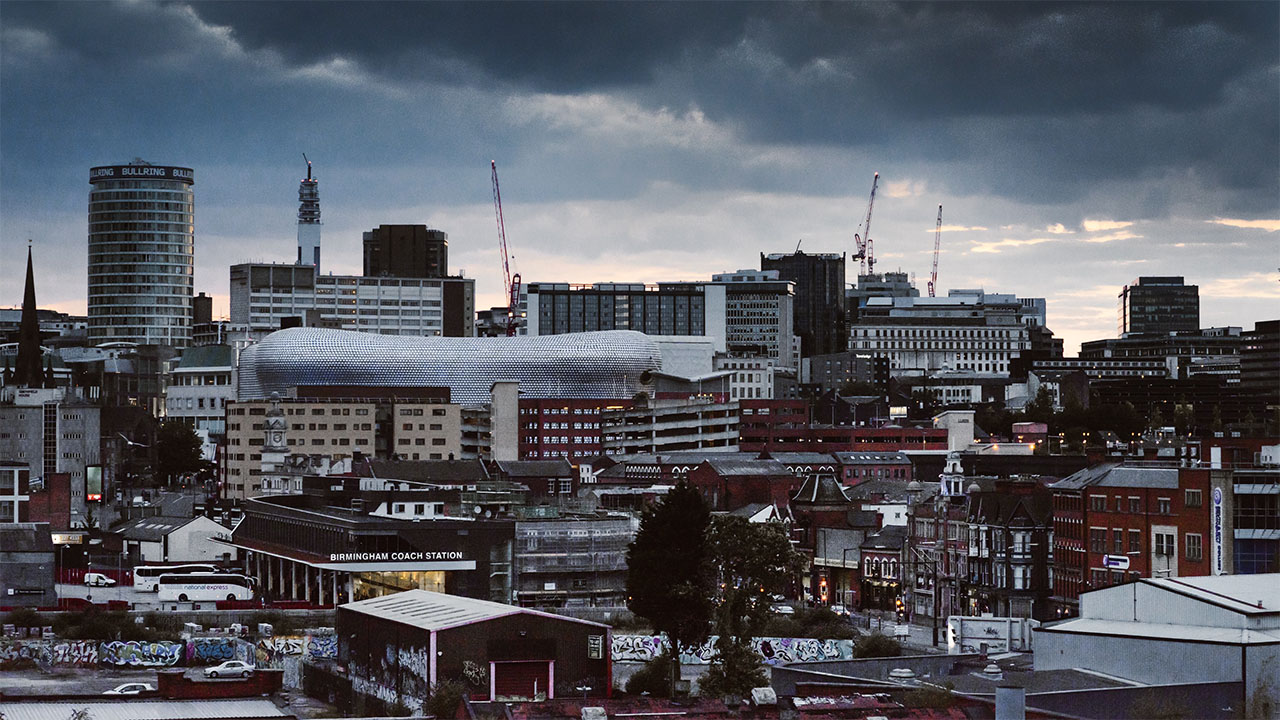 2022 is Birmingham’s big year as it plays host to the Commonwealth Games. Not only does it bring elite competition across 19 sports, but a chance for the city to leverage investment and tourism opportunities as well as positive media exposure.

It will be the largest multi-sport competition in England for 10 years. The golden glow of the London 2012 Olympics opening ceremony and the medal winning performances that followed seem like scenes from another age. Austerity, Corbyn, Brexit, Indy Ref, culture wars and COVID have absorbed enormous energy, airtime and cash.

11 days of sport with 1 billion eyes focussed on the city gives Birmingham a chance establish a bolder, more optimistic narrative for itself and bring joy to the country at large as it re-emerges from two years of COVID-19 and endless political psychodramas.

Pre-pandemic, Birmingham had been making great progress in terms of growth, investment, skills and employment. The city has been hit particularly hard, in economic and health terms, by COVID-19.

For West Midlands Mayor Andy Street the focus is on transport and jobs. The onset of HS2 has already driven much interest and investment in the region. The expansion of the region’s metro service is at the core of transport plans but the service has had major problems with new track and cracks in some of its vehicles.

2022 should, at long last, see publication of the Government’s ‘Levelling Up’ White Paper. As well as finding out what Levelling Up actually means, Andy Street will be hoping it will deliver him real powers over skills.

Whilst Birmingham council leader and sports nut Ian Ward will be looking forward to hosting duties, he’ll first have to navigate council elections. In normal political times (remember them?), Labour should secure a good majority in only the second set of ‘all-out’ city elections. But issues from housing to the clean air zone may boost local Tories and Lib Dems. What impact will a bruised Boris Johnson or a fresh Tory leader have on local political fortunes?

The question that might keep both Conservative Street and Labour Ward awake at night is where’s the money? Both local and combined authorities have real challenges with their medium-term financial outlooks. There must be fundamental changes to how these authorities are funded and are empowered to develop new income and borrowing streams.

Along with skills and youth unemployment, health inequalities and transport challenges, political and business leaders must also address the climate emergency. 2021 was a year for summits and headline commitments, 2022 must see action.

The Games and HS2 are acting as superchargers, but so much more is making Birmingham’s business leaders excited. Developments such as Paradise and 103 Colmore Row as well as wider regeneration schemes in Eastside and Smithfield are among the physical signs of progress.

Birmingham and the West Midlands have genuine strengths in sectors including business and professional services, advanced manufacturing, life sciences and digital/tech. Two questions will loom in 2022 – will some of the challenges of Brexit delivery be addressed and what changes to economic development structures in the region will result from Levelling Up?

I think 2022 has to the year when culture moves centre stage.

As Coventry’s time as UK City of Culture winds down, Birmingham will pick up the baton not just with sport but its 2022 Festival whilst the Unboxed festival will celebrate creativity in the UK.

As Colmore Business District’s Future Business District study showed, culture must be at heart of city centres to attract people and keep them returning. Birmingham already has great cultural infrastructure and has re-discovered the importance of investing in creative content.

Birmingham’s big year? It must be.

February: In Conversation with Nick Barton. 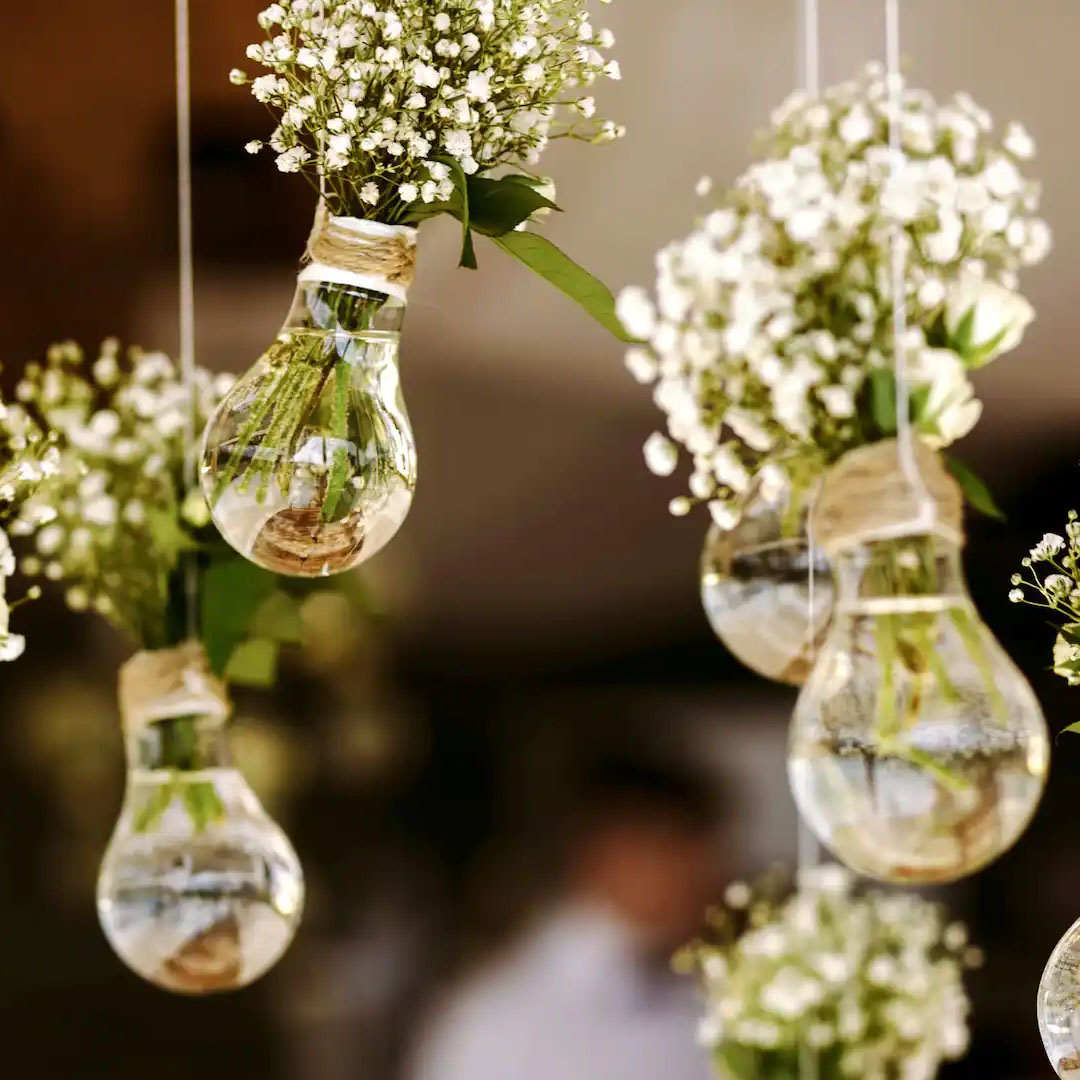 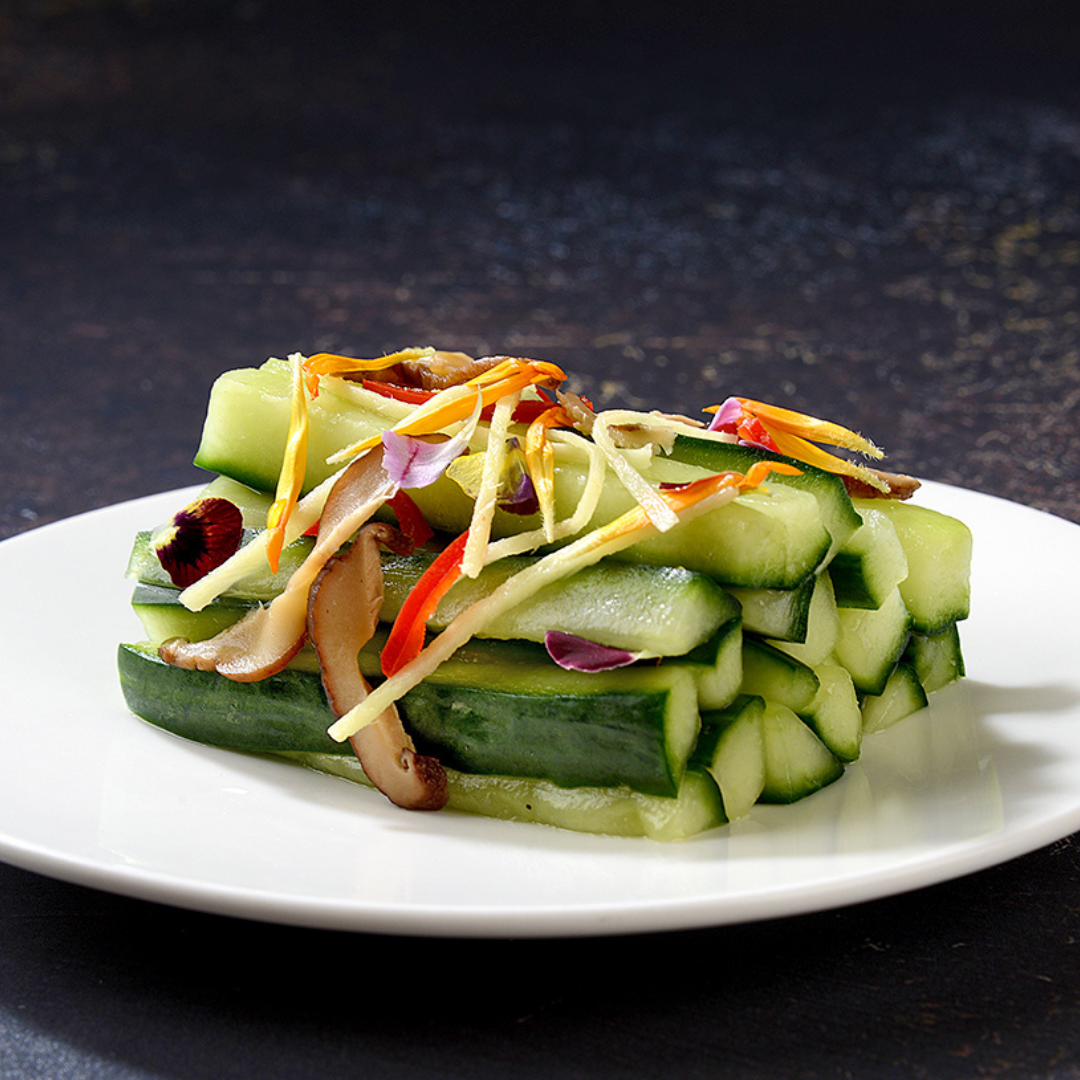 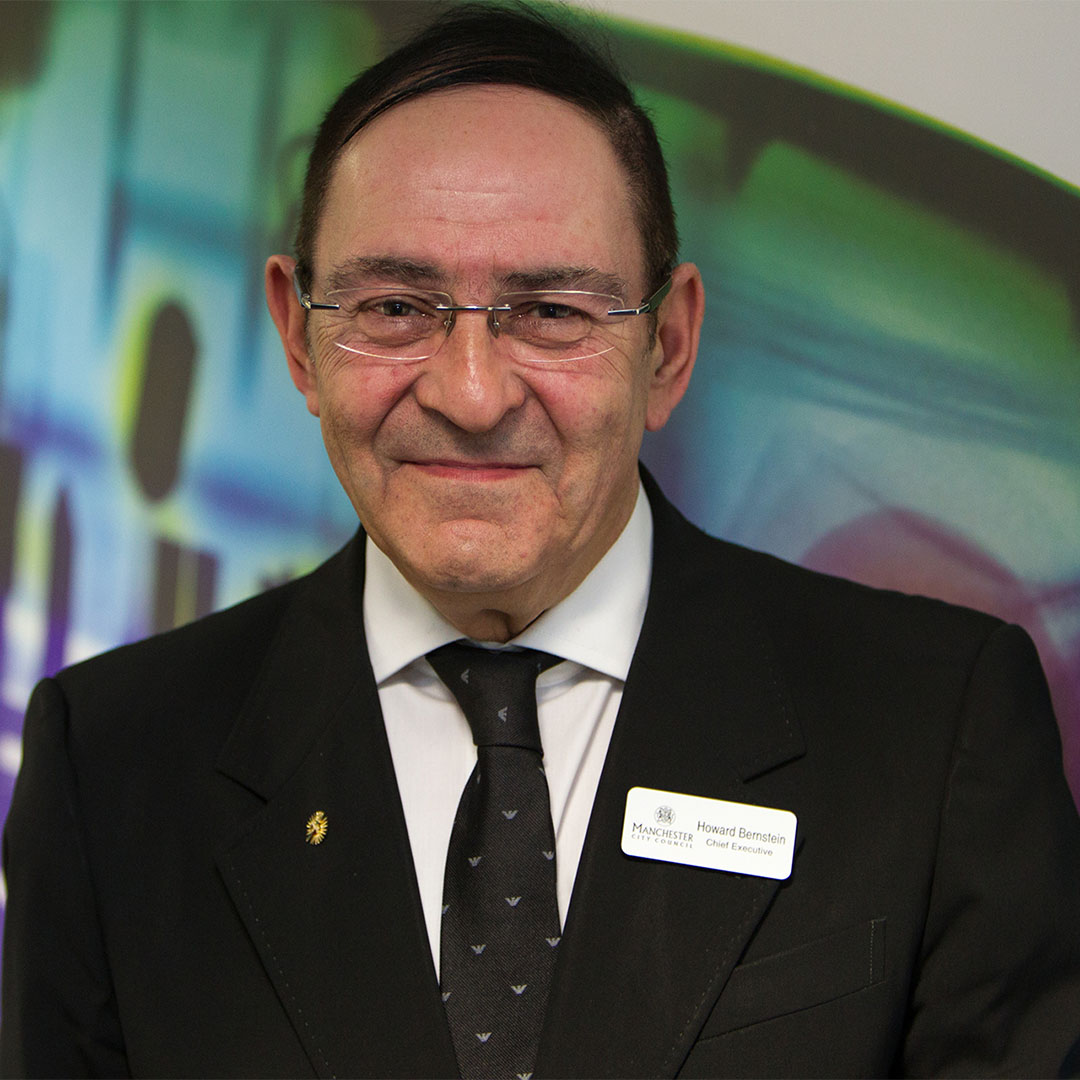 The former Chief Executive of Manchester City Council, Sir Howard Bernstein will join Downtown in Business for an exclusive dinner event at The Lowry Hotel on Thursday 12th May 2022. 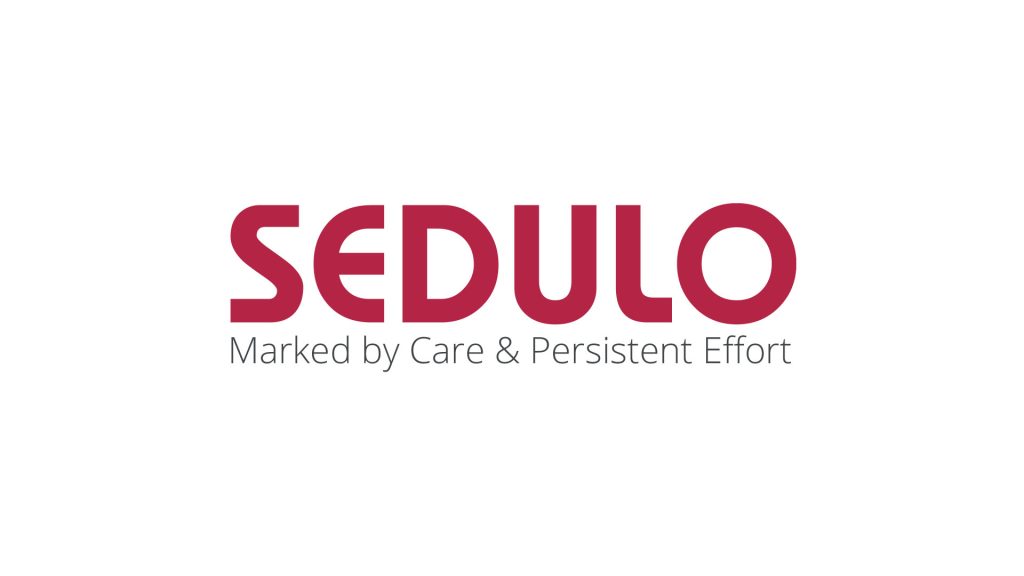 Sedulo, who are the headline sponsor for the Livercool Conference + Awards 2020, are financial consultants to entrepreneurs providing expertise in accountancy solutions and commercial business advisory services.