As 2022 gets underway, the Downtown in Business team look at the political outlook and its potential impact on the business and the economy in the forthcoming year in Liverpool. 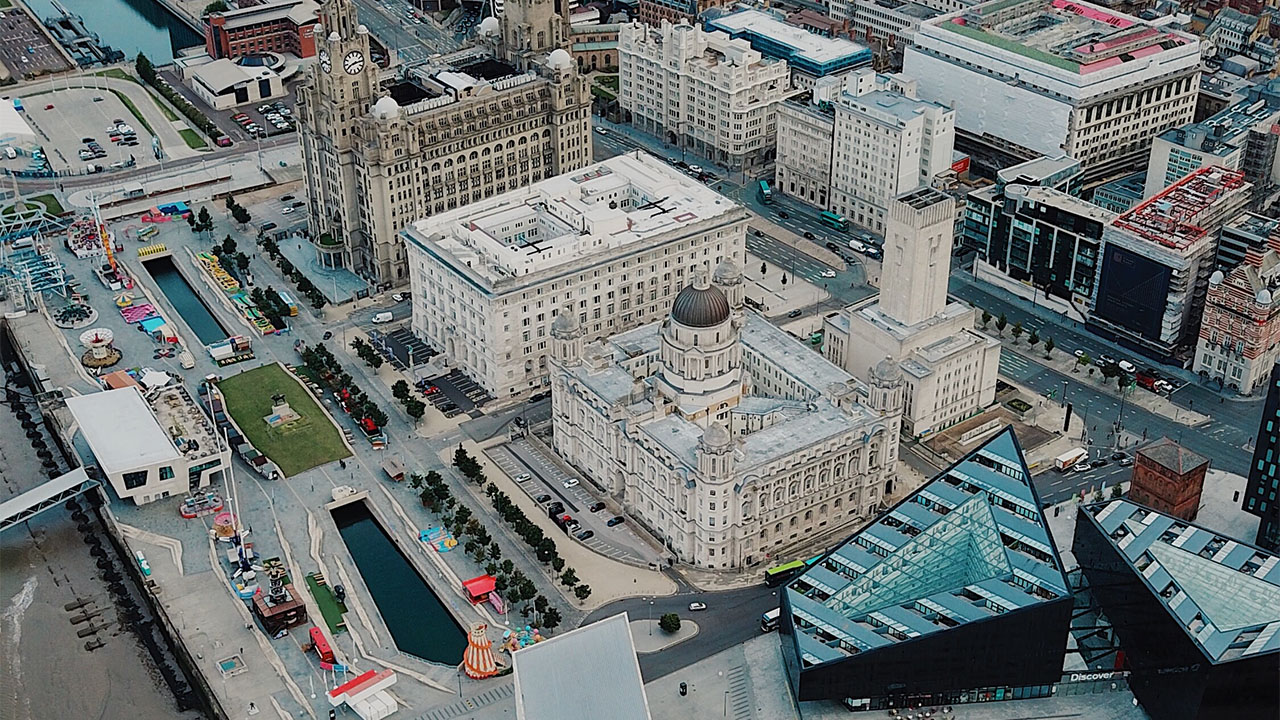 “You can’t be a little bit pregnant.” A favourite phrase of our Group Chairman and Chief Executive Frank McKenna; but one that the government has not taken account of in its approach to its intervention in how Liverpool City Council is managed.

There are currently north of 40 stalled development sites in Liverpool. Getting the council to agree to a meeting with developers, never mind proactively pushing forward and encouraging new projects, is painfully slow – with council officials naturally claiming that they are operating with one hand tied behind their backs because of the scrutiny from Whitehall – and Commissioners claiming that the slow pace and poor processes are an inherent, longer-term problem within the culture of the council.

Unless a more collaborative partnership between its civil servants and those officials imposed by the government can be created in the Town Hall, the struggle for progress seems likely to continue – much to the frustration of the city’s business community.

Despite all this, there are still reasons to be cheerful, and not just because Liverpool Football Club are enjoying another fine season.

One of, if not the, biggest development in Europe is taking place on the city’s waterfront, as Everton build a multi-million-pound stadia that will act as a catalyst for much-needed investment and regeneration on the North Dock, one of the most deprived areas of Liverpool. The prospect of new residential, commercial, and leisure facilities will offer this Liverpool Waters site the opportunity of being a major investment centre for the Northwest in the coming years.

The city’s Knowledge Quarter, already securing a reputation as one of the country’s most exciting and innovative investment and development locations, will see additional world class buildings constructed to compliment a new hospital and its impressive ‘Spine’ development.

For all the challenges being faced by the City Council, the Combined Authority for the Liverpool City Region is in fine fettle. Regional Mayor Steve Rotheram is a no-nonsense, sleeves-up, get on with the job personality, who has managed to forge positive relationships at government level, even though his political colour is different to that of Boris Johnson & co. He has appointed a new chief executive in Katherine Fairclough, who will be determined to ensure that the extra resources Rotheram has secured for the city region are utilised to their maximum over the next twelve-months and beyond.

As with most cities this year, Liverpool may face a bumpy ride, but overall, it will see its city centre investment opportunities, a new Freeport, and a first-class visitor economy sector as a platform that will enable it to ‘build back better.’

One to Watch: Expect Steve Rotheram to emerge as the senior Liverpool political voice – and start to have a much greater say in how the Northern Powerhouse narrative develops.

Places to be seen: The new INNSiDE Hotel by Melia. The refurbished Restaurant Bar & Grill. For a special evening, London Carriageworks on Hope Street.

May: In Conversation with Steve Rotheram (venue TBC). 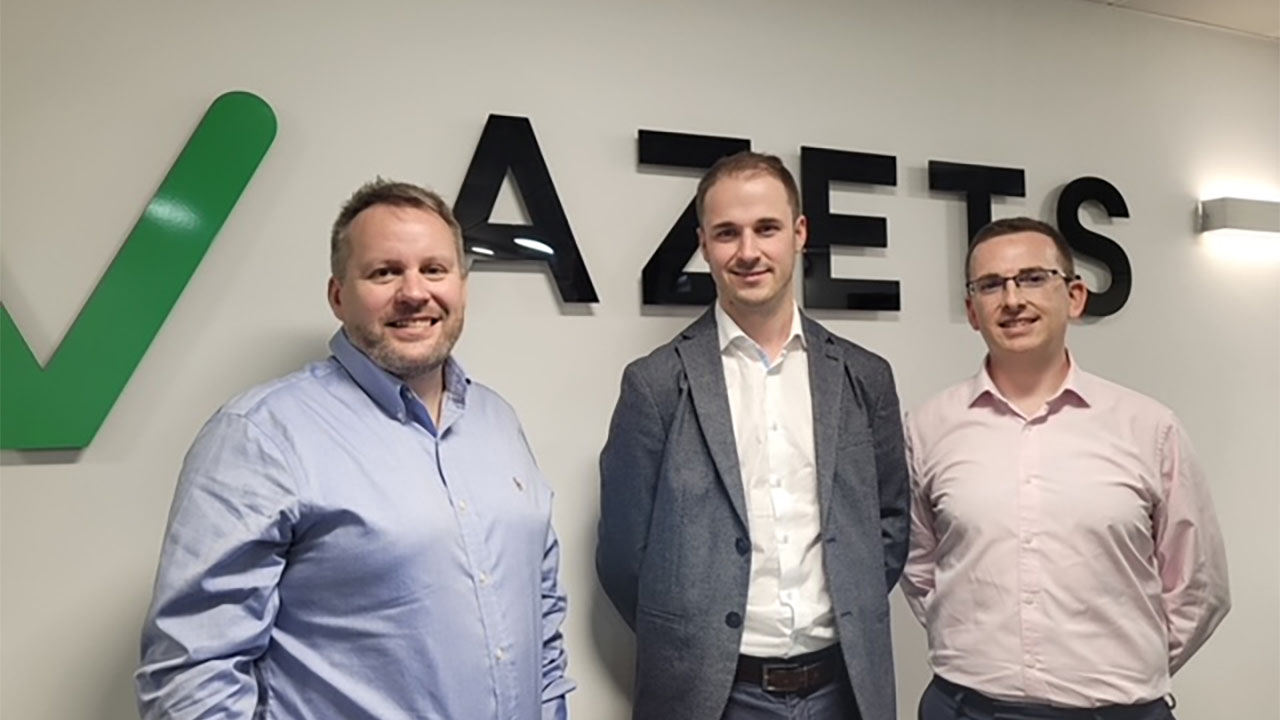 Azets has demonstrated its commitment to grow its network with two appointments, seven senior promotions, 34 internal promotions and 28 trainees joining the Midlands team. 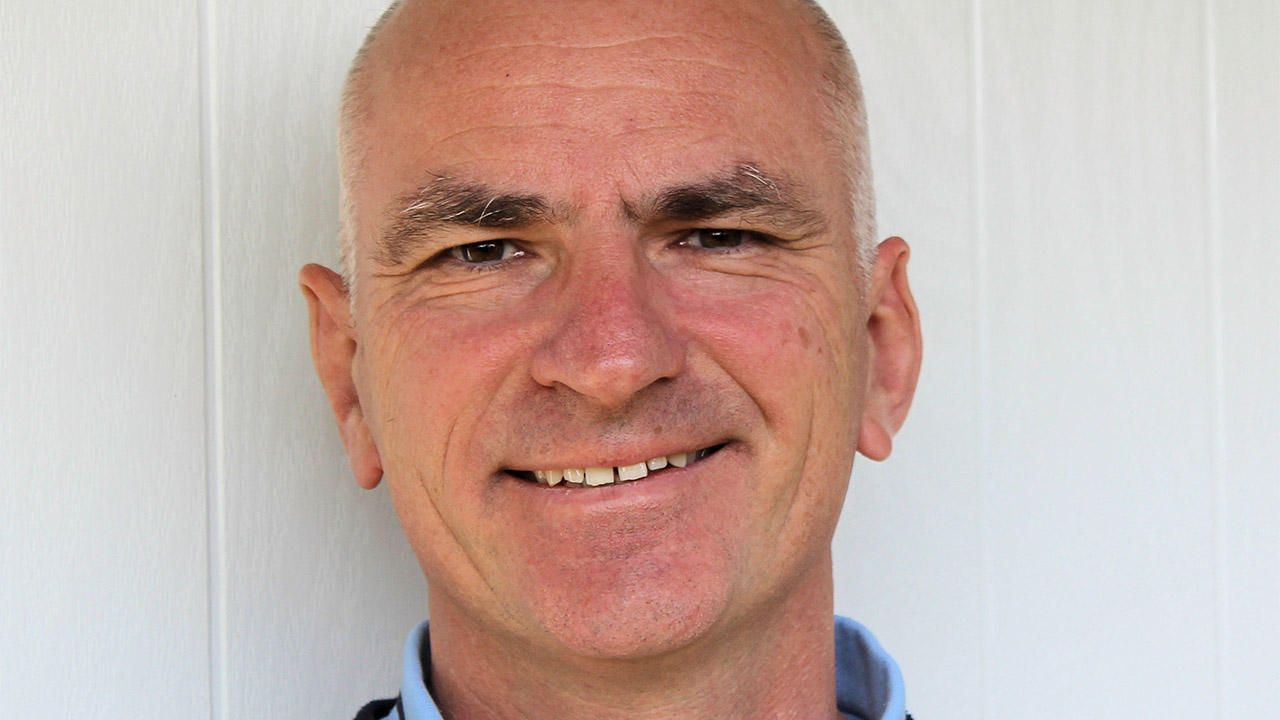 Dr Clive Palmer has been appointed as Principal Fellow of the Higher Education Academy. 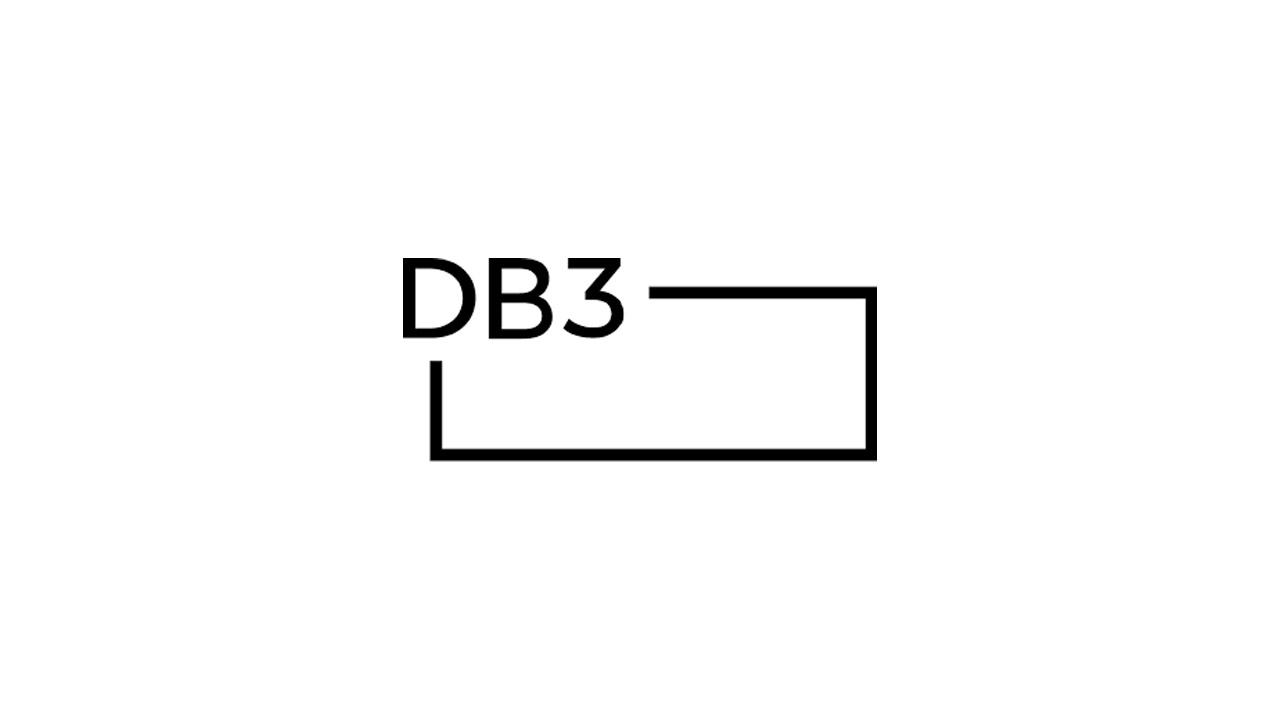 We are delighted that DB3 Group are our Business of the Month for October 2022. From architectural vision to the completed build, DB3 provide multi-disciplinary expertise aimed at meeting the diverse needs of their client base. 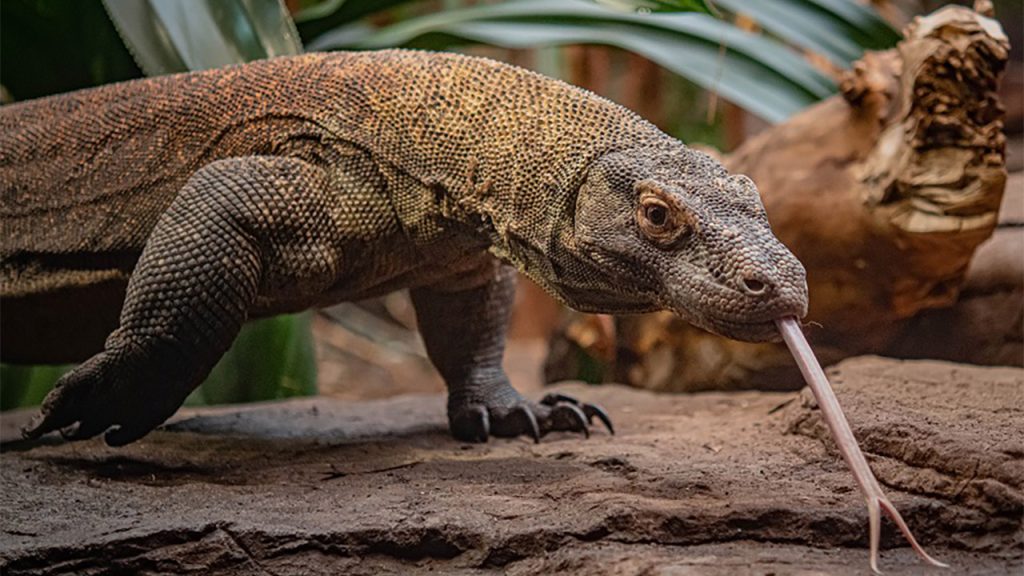