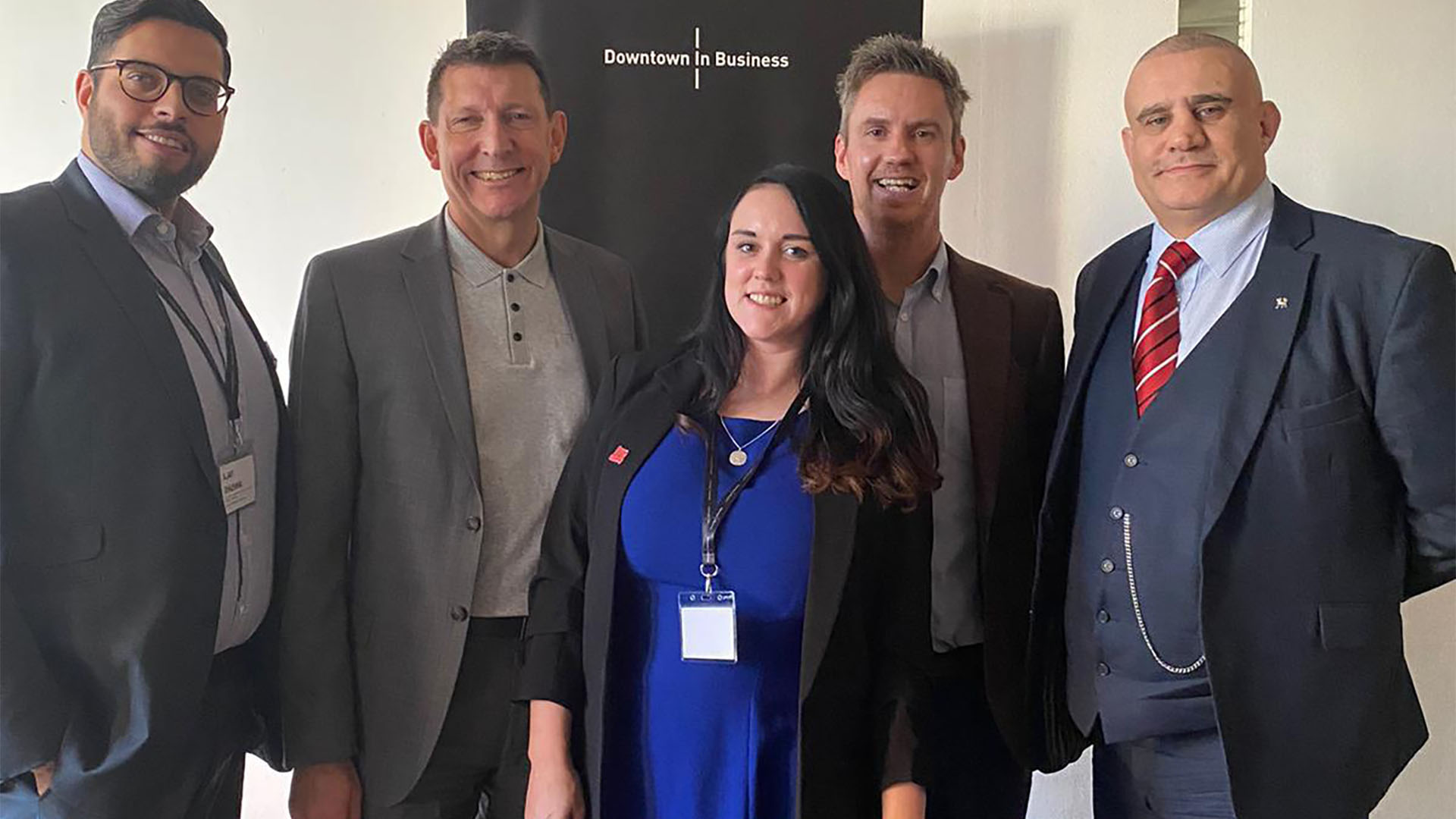 Downtown in Business Birmingham recently hosted a special lunch-time event at BANK Restaurant, inviting newly appointed CEO of Wasps Rugby Stephen Vaughan to speak at a roundtable with our members about his life in business. The event entitled ‘In Conversation with Stephen Vaughan’ discussed what it takes to build and grow a winning team besides a thriving organisation and how he overcame challenges throughout his career.

Stephen started his career as a Club 18-30’s rep working his summers in Europe and winters in Birmingham as a footballer at Walsall FC. He quickly climbed the ladder within the travel industry and found himself as the Head of Worldwide Sales at Thomas Cook and then onto Managing Director of the Club 18-30 brand. The 2012 Olympics then came to our shores and Stephen was put in charge of overseeing the delivery of commercial and brand position of Thomas Cook’s London 2012 business. Taking a change in career path, Stephen then moved into the sporting sector and became the Managing Director of Gloucester Rugby Club at the end of 2012; he stayed there for 7 years helping the club grow and become successful within the league before moving to his current position of CEO at Wasps Rugby in August 2019.

Stephen pointed out that he had always wanted to work within the sports industry and from an early age persistence was key to achieving his goal. Taking this same tenacity and using it in business was how he became so successful when it came to his career and building effective teams around him. Secondly, he spoke about his new role as CEO of Wasps and what his plans were moving forward with the organisation; also about the 2020 strategy of turning Birmingham and the West Midlands into a rugby loving region by engaging with the business community.

Downtown’s Abby Goldie commented; “The event was absolutely fantastic and our members couldn’t have been happier; it was fascinating to hear Stephen’s story, his childhood, personal life and through this successful career right to his appointment of CEO at the Wasps; and what he plans to bring to this club moving forward.” She also added, “We’d like to thank Stephen and the Wasps team for speaking at this special roundtable event for Downtown and also the venue, BANK for hosting such a brilliant lunch on the day.” 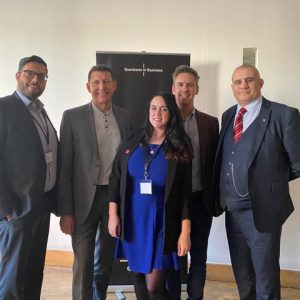 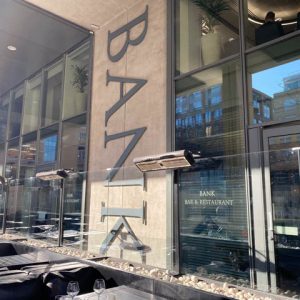 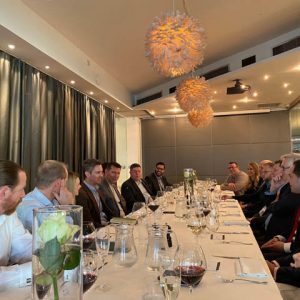 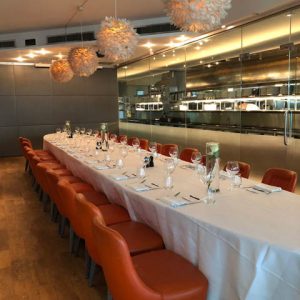 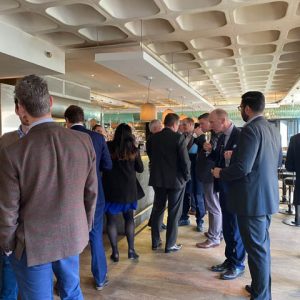 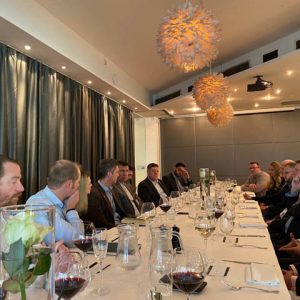 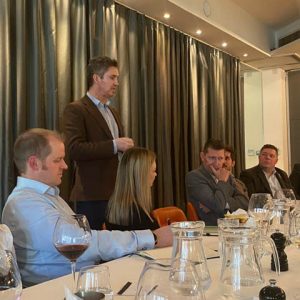