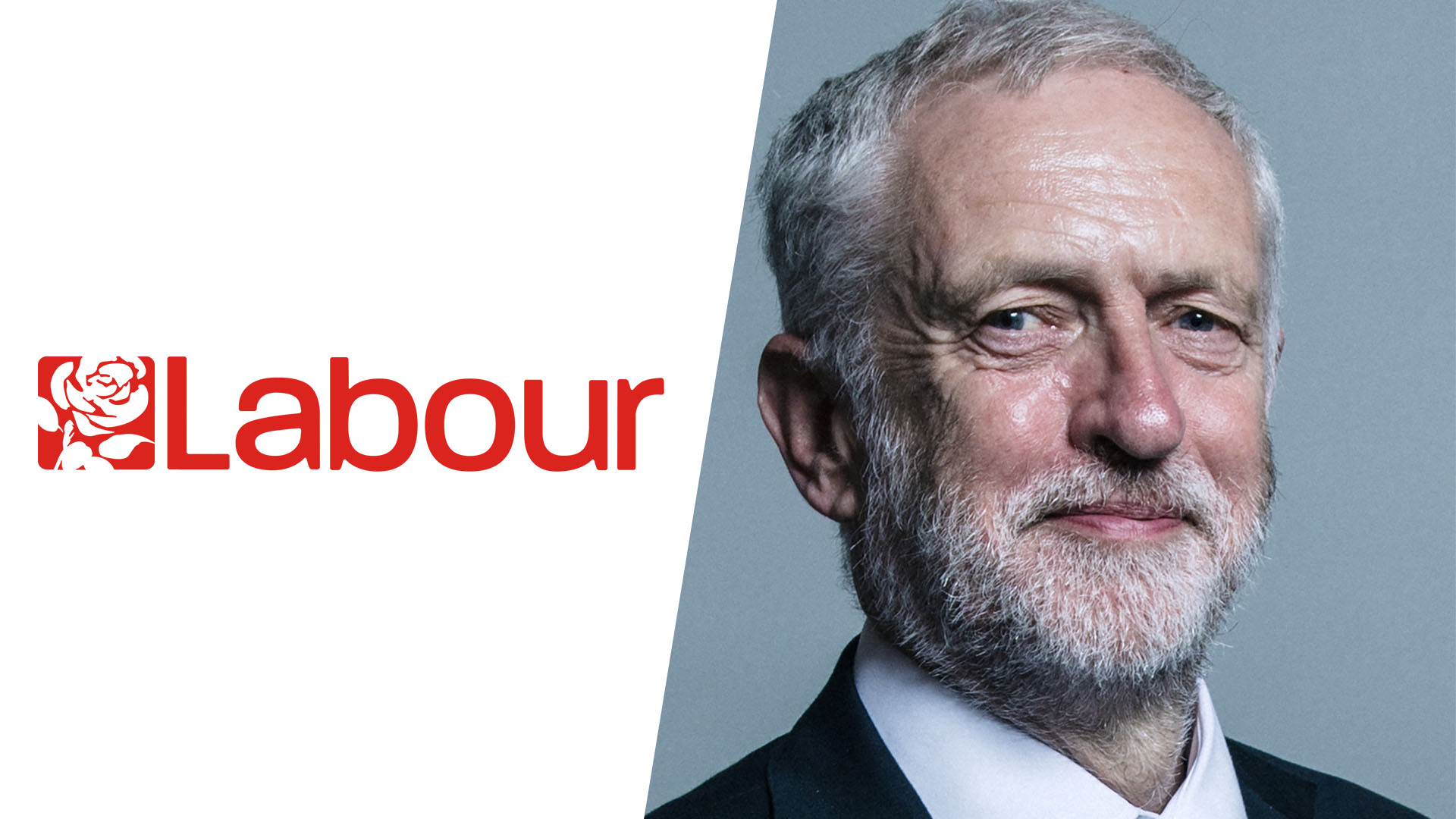 I’m sorry to say, we are seeing the long slow death of the Labour Party.

There, I’ve said it, and it’s true. There is no way back for what once was politics’ champion for hard working Brits.

But look at it now.

With its vile anti-Semitism, Jewish people are afraid to be members of the Labour Party, people in the Jewish community say they’re so afraid of a Corbyn Government that they will emigrate if he gets the keys to Downing Street. A once great party, reputation built on fighting for the oppressed, now believed to be so racist it’s being investigated by the Equality and Human Rights Commission.

Labour was a party that once had international solidarity at its core, whose politicians were revered worldwide for their command of the economy, for their dedication to alleviating third world poverty, Labour Government’s which knew instinctively which side of the argument they must be on in any conflict.

Under Corbyn, Labour is seen as supporting any crackpot regime which hates our democratic values, any group who are intolerant of our modern day, liberal way of life. Jeremy Corbyn can try and re-write his history but the public know he has been an apologist for some of the most atrocious, repulsive dictators and terrorists the world has even seen.

Then there is the position on Europe. Irrespective of which side of the fence you sit, in or out, by trying to sit on the fence Labour have managed to alienate large swathes of the electorate.

Labour once stood up for working people, ensuring everyone had a decent wage, creating decent jobs, making work pay. It was Labour that used to invest in tackling crime, that wanted an education system which didn’t just benefit the middle and upper classes, but which also helped the working classes.

Now, under Jeremy, Labour are perceived as the ally of the workshy, the party of do-gooders, who make excuses for the appalling behaviour which is ruining some communities. And whilst large proportions of Labour’s ranks have been to private school, or send their children there, they have the hypocrisy to dictate what options hard working parents have when it comes to schooling their kids.

Labour always succeeded when it offered a positive vision for Britain, instead with Corbyn’s Labour all we get is a mantra of misery.

It is inevitable that Labour will lose the next General Election, and that seems closer than ever, but even if Corbyn goes after that, he will be replaced by someone just as extreme.

With Labour’s membership dominated by the far left there is no way back for what was once a political party for the people.

Simon Danczuk is a former Member of Parliament and now provides business support in both London and Manchester.

After the devastating loss of Paul Lavelle in a domestic abuse incident in 2017, friends and family of Paul came together to create The Paul Lavelle Foundation.

BioGrad Diagnostics has invested a seven-figure sum in a move that will see its operations expand with the opening of three new clinics in London and the creation of 150 new jobs.