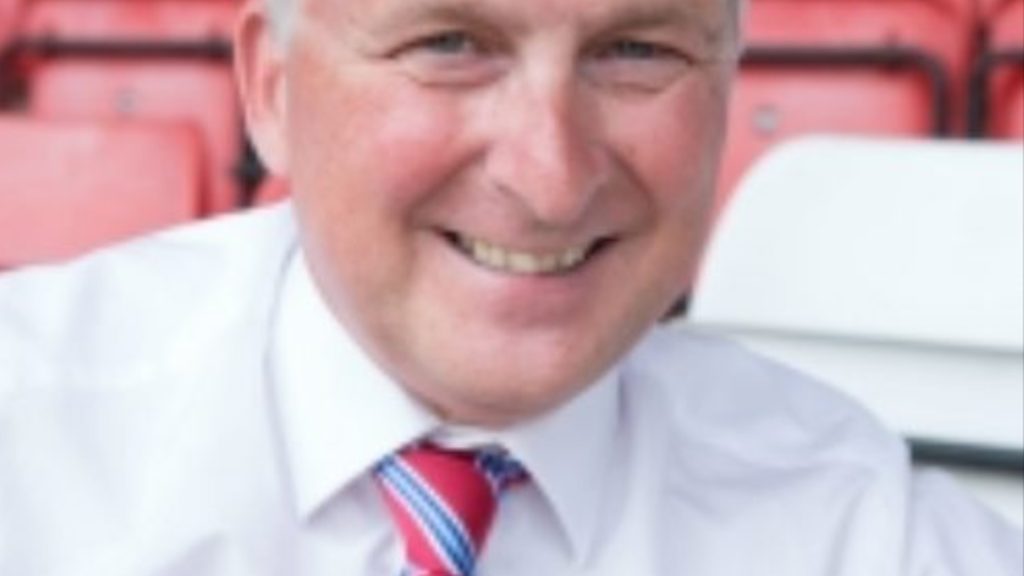 A botched attempt to conclude an industrial dispute effectively brought Cllr John Clancy’s short tenure as council leader to an end. Now, a row with another union and a protracted failure to agree reforms to an important local authority service threatens the future of his successor, Cllr Ian Ward, writes Kevin Johnson.

The dispute is over proposed changes to working patterns and design of the council’s Enablement Service. The process has taken nearly a year so far. Unison, the trade union representing workers in the Service, suspended strike action in the run up to the local elections in May in order not to “embarrass” the Labour Party.

Nearly 20 days of strike action have now taken place, including this week.

The letter from Ravi Subramanian, Unison’s Regional Secretary, sets out the background to the dispute and how he believes the council’s proposals will impact on women in low paid jobs.

On 23 July we became aware of a Cabinet report on the council website about the enablement service that was on the agenda of the Cabinet on 20 July. Despite being in dispute with the Council Unison had not been consulted about the report. The report removed the triple split shift proposals but also gave officers approval to implement proposals for pay cuts of between £5,000 and £11,000.

Mr Subramanian then wrote to the Cabinet to say that he would invoke a “political escalation strategy” if the dispute was not resolved by the end of August.

280 staff work in the Enablement Service which helps vulnerable and elderly people regain their independence at home after a spell in hospital.

Negotiations have been continuing, but Chamberlain Files understands they are making slow progress.

A new deadline of Noon today was set with “interim demands”.

However, following receipt of Mr Subramanian’s letter Chamberlain Files understands a hastily arranged meeting was held between the Council leader and the Unison official this afternoon. So far, there is no word on whether this will lead to a resolution of the dispute within two weeks.

The Unison Regional Secretary tells members of the Labour Group they should be “ashamed” about the dispute.

In a section of the letter about “the politics of the situation” Mr Subramanian says:

It is clear this is being driven by senior officers with an inflexible agenda that has no basis in Labour values. But this is meant to be a Labour run council, so we would quite reasonably expect a Labour council to ensure officers operated with Labour values.

Graeme Betts, Birmingham city council’s Corporate Director for Adult Social Care and Health, is leading on negotiations for the local authority. In his paper to Cabinet of 31 July, he states (para 4.2.3):

The service currently has a budget of £8m of which on average only £3m of the current staffing capacity is used in direct care and the remaining is spent in unproductive time as the current working patterns do not fit with service user’s need. By introducing consistent and sufficient staffing, achieved by regularising working patterns, throughout the seven day working week all staff capacity can be used in a planned way enabling the downtime in the service to be reduced considerably. This way, more Older Adults can be supported within the current workforce cost.

There is no point in saying you are a supporter of Jeremy Corbyn and tweeting #JC4PM if you are part of a Labour council that is imposing pay cuts and austerity on low paid women workers that we all know Jeremy Corbyn would not endorse.

He addresses some of the “excuses” he expects Labour councillors to hear from council bosses:

When you are told Unison are ‘bullying the council’ I would say when officers on six figure salaries want to cut the pay of women by £5,000-£11,000 that is bullying and you should expect a robust response from Unison.

The citizens of Birmingham might reasonably expect a Labour council to operate with Labour values rather than act as the puppets of the Tory Government’s IIP (sic).

He goes on to tell Labour councillors what he expects:

The time has come for Unison to find out if you will be a good friend to our members. There is no middle ground – if you back our members then you will remain a friend of Unison, if you fail to back them then you cannot expect our friendship any longer.

Mr Subramanian tells councillors he wants them to demand that the Leader and Cabinet to “instruct officers to resolve the dispute by 27 September.”

He has, helpfully, prepared a letter for councillors to send to Cllr Ward.

Unsion’s regional secretary highlights motions are being prepared for Constituency Labour Parties (CLPs) and other parts of the “Labour movement” including Momentum.

Chamberlain Files understands that the union is prepared to continue its campaign with a full understanding of the impact on Cllr Ward’s political reputation and hold on the leadership.

The deal struck to resolve Birmingham’s bin dispute, reached after Cllr Clancy left office, has yet to be fully implemented.

The council continues to battle with the fallout from the Kerslake Review, including financial management and the respective roles of council members and officers.

Chamberlain Files sources indicate they believe Cllr Ward and some of his Cabinet colleagues are encouraging a resolution, but so far are not managing to mobilise senior officers to reach a deal in reasonable time.

Given the backdrop to Cllr Ward’s election as Group and Council leader; the strength of unions (and others such as Momentum) in the present day Labour Party; the serious financial and management issues at play in the local authority and the history of treatment of low paid women council workers, Cllr Ward faces a major test in empowering his officers to reach a conclusion.

Some unions have been pushing for Labour Group leaders on councils to be elected by local members, rather than fellow councillors as part of the Party’s Democracy Review.

The Unison official concludes his letter to councillors: 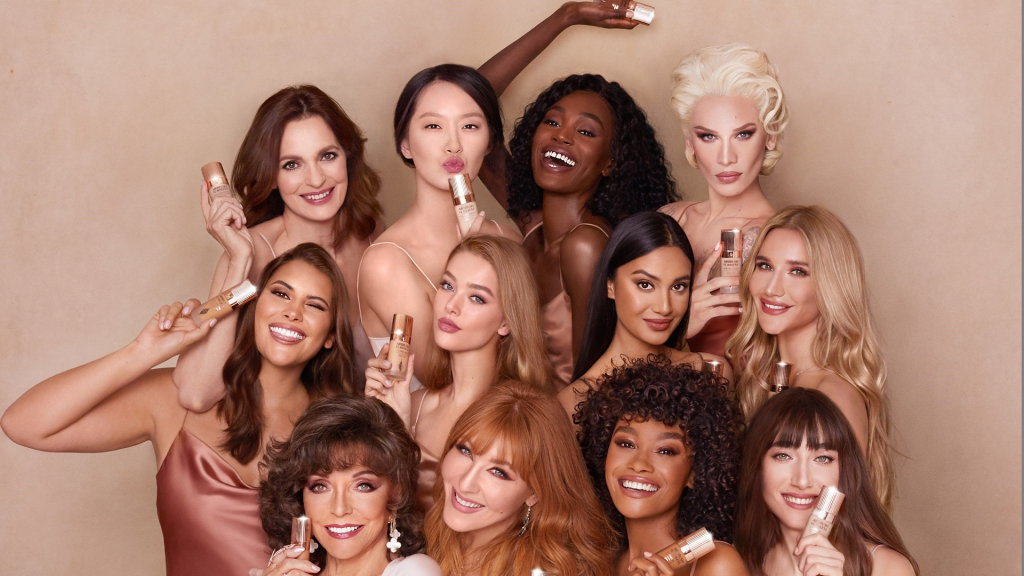 Events are back – finally!

Stagecoach Merseyside, Cheshire and South Lancashire has welcomed a new cohort of twenty mental health and wellbeing champions after becoming the first Stagecoach Bus region in the UK to provide mental health awareness training for all depot and engineering managers. 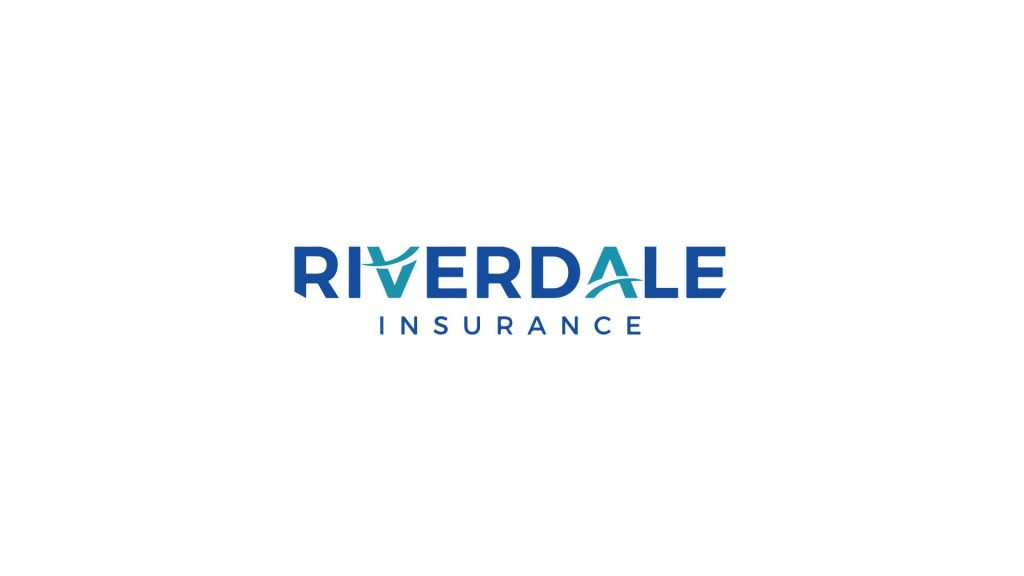 Business of the Month // December 2020 // The Riverdale Insurance Group

Riverdale believe in the power of people to make a difference. They believe that, by empowering their team to help you, then you can get on with running your own business – and make your own difference.