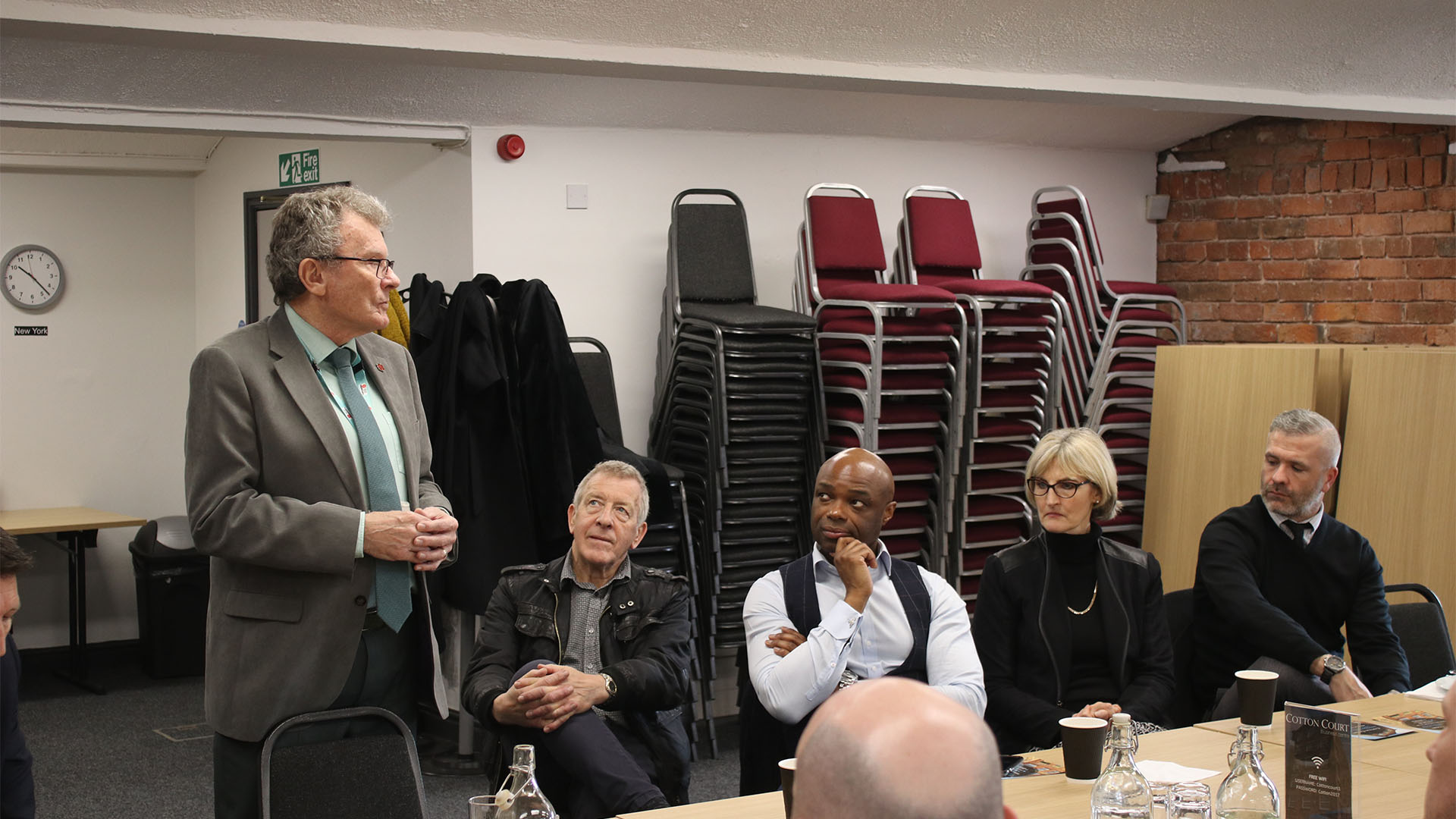 The event, which was hosted by the Rob Binns and his team at the historic Cotton Court, heard from Cllr Driver as he discussed a variety of issues with Downtown CEO, Frank McKenna.

The event began with Cllr Driver, giving a whistlestop tour of his career to the gathered audience.

The discussion centred on Combined Authorities and devolution and the need for Lancashire councils to start working together to overcome and challenges that may arise from the devolution agenda.

Cllr Driver also discussed a key challenge for the region is developing the economy and it is down to the local business leaders to help to drive that agenda forward.

Cllr Driver shared his thoughts on a Combined Authority and Lancashire’s role in the Northern Powerhouse. He also shared candidly his thoughts and opinions on a variety of topics during a Q&A session with the DIB audience.

Downtown CEO, Frank McKenna commented; “It was great to hear Geoff Driver today talking about an issue that has dominated the discussion for a number of years in Lancashire. It finally appears that progress is being made.

“I would like to thank Geoff for taking the time to be with us today and for today’s audience for making today’s event an incredibly interesting and thoughtful discussion. There were some fantastic comments and contributions from some of the leading business personalities in the region.” 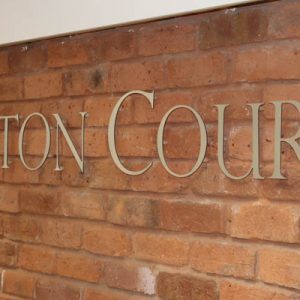 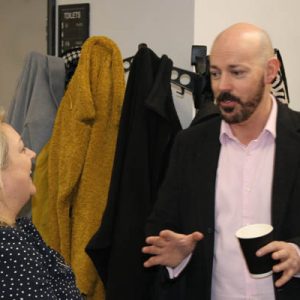 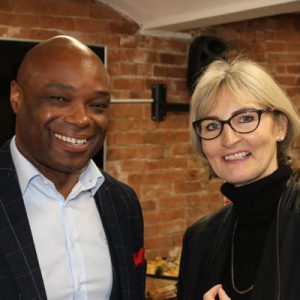 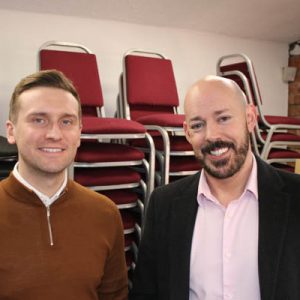 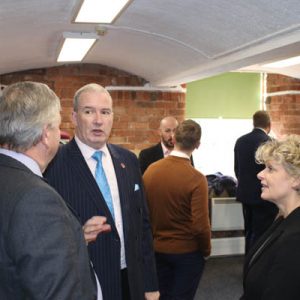 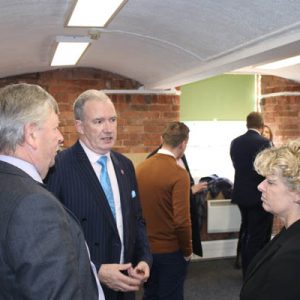 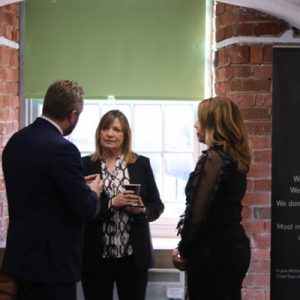 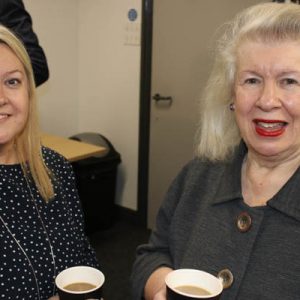 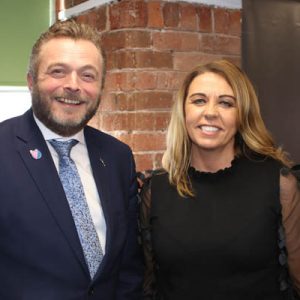 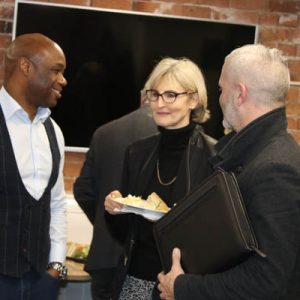 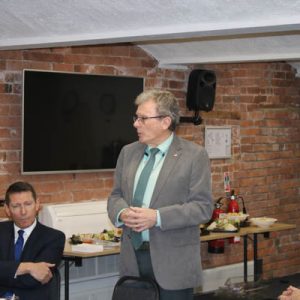 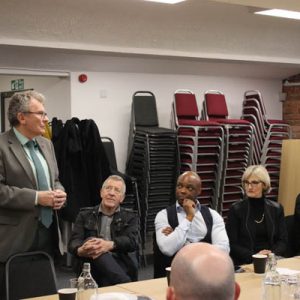 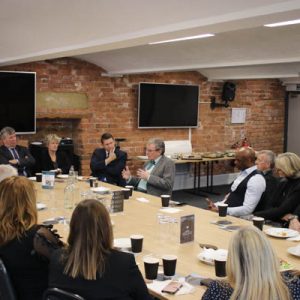 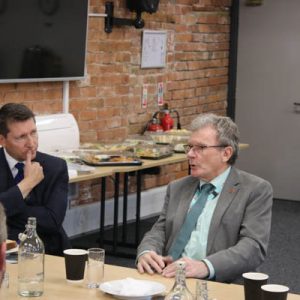 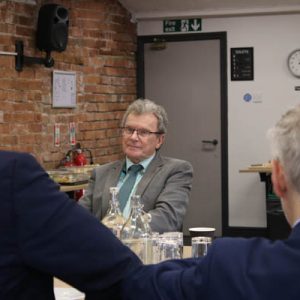