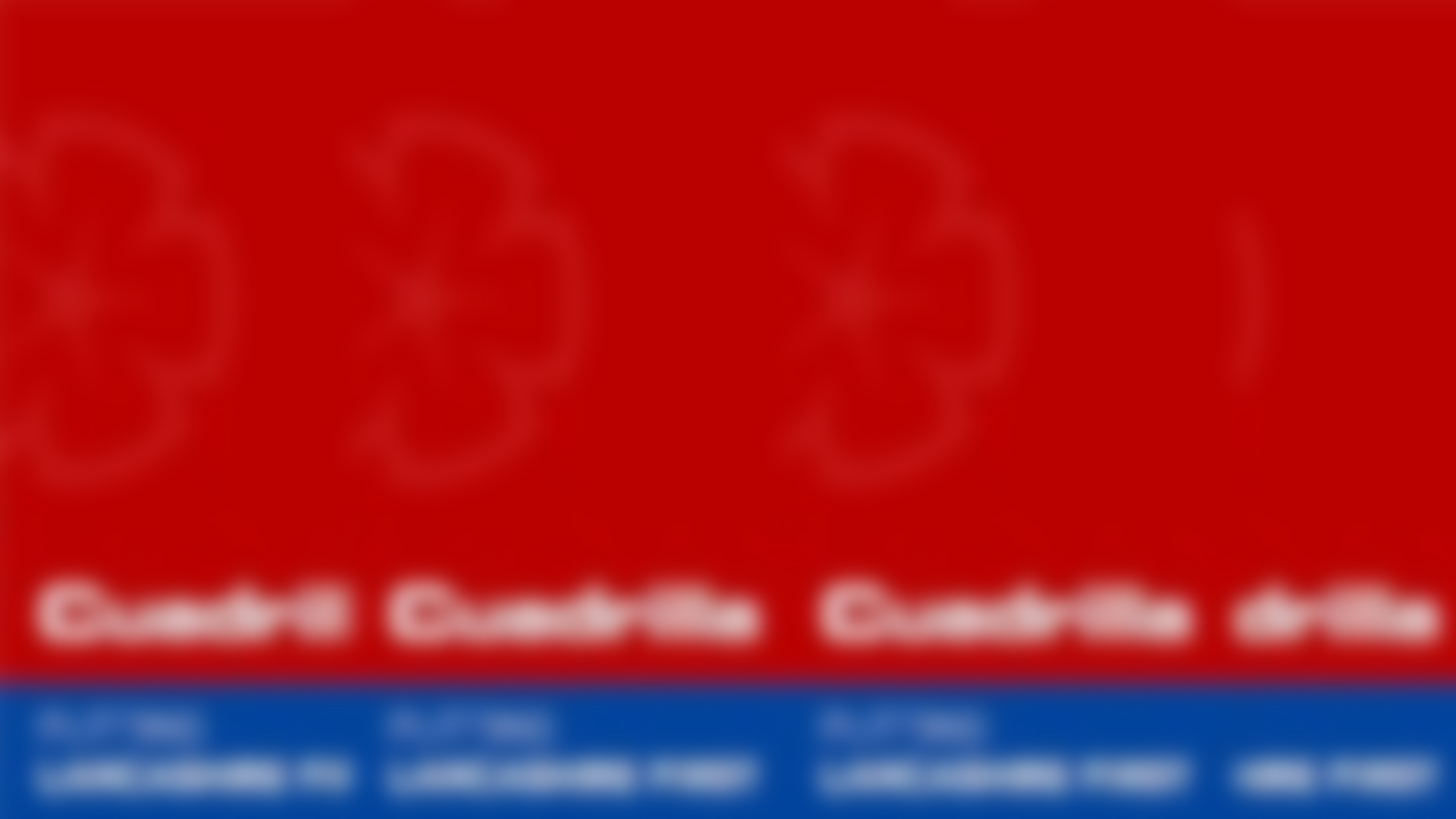 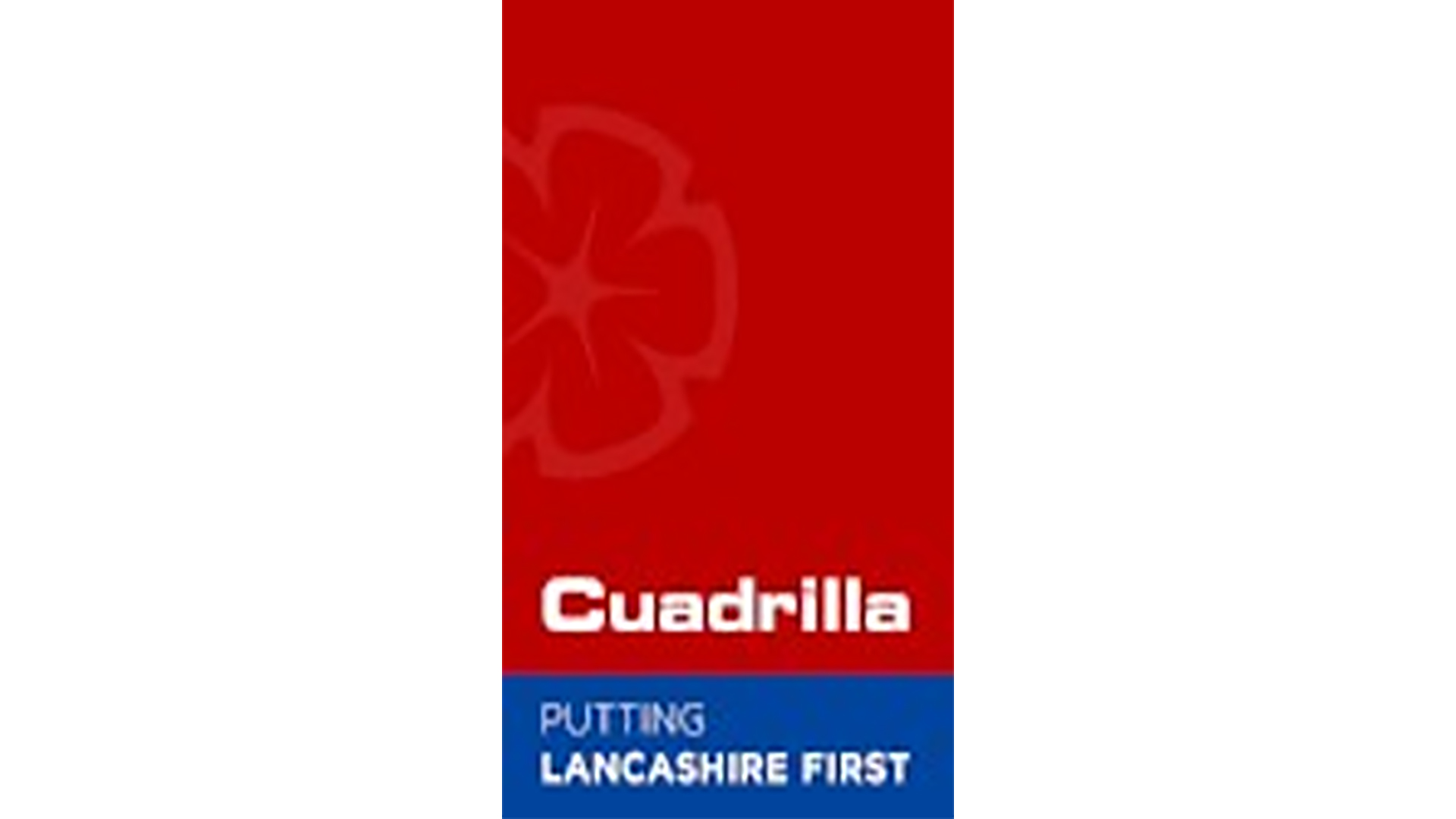 Cuadrilla has today received hydraulic fracturing consent from the Department for Business, Energy & Industrial Strategy (BEIS) for its second horizontal shale exploration well at its Preston New Road site in Lancashire. Consent was granted for the first horizontal well in July this year. Planning and permits required for both wells are already secured.

“We are delighted to receive this consent. We are currently completing works on site in readiness to start hydraulically fracturing both wells in the next few weeks. The UK’s need for a new and reliable source of natural gas, the cleanest fossil fuel, is underlined by a new report¹ suggesting the UK is going to have to rely on more coal to generate electricity. That would be a massive backwards step in reducing carbon emissions, as would continuing to import gas over long distances by pipe and ship. We are very proud to be the first operator in the UK to make significant headway in shale gas exploration.”