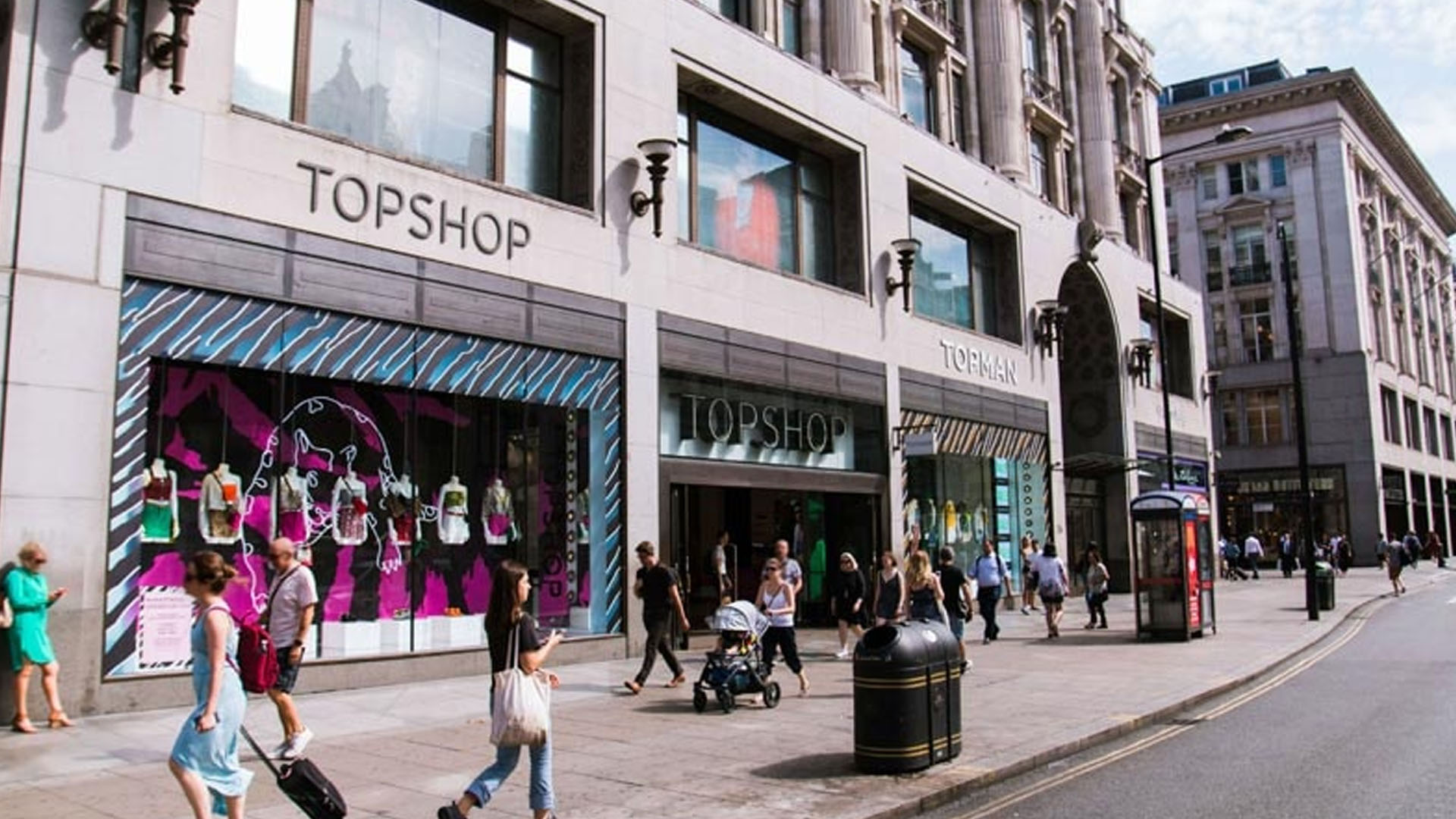 In light of the recent collapse of high street retailer Arcadia, many will be facing the uncertain reality of ‘what happens now?’ As well as the stress of losing a job, another concern for many is their pension.

The Arcadia group, which announced their administration last week, owns Topshop, Topman, Dorothy Perkins, Miss Selfridge, Burton and more. 13,000 jobs are now at risk across the UK although Arcadia have announced that no redundancies would be made immediately.

Many long-standing members of staff who work for the British businesses are likely to be a part of a defined benefit pension scheme. Members of DBP schemes are covered by the Pension Protection Fund (PPF) which is an insurance for those within the scheme in the event of a company going bust.

The PPF made compensation payments of £860m to members of defined benefit schemes in the year to March 2020.

In the instance of a company collapsing, employees are likely to receive around 80% – 90% of their promised initial pension from the Pension Protection Fund. Members will also receive reduced yearly inflation rates in the event of their employer going into administration.

Although this may seem like a devastating sacrifice for members of the pension scheme, the Financial Times have warned members considering transferring out that DB pensions are likely to be far more valuable than more modern pension schemes such as defined contribution (DC) pensions that most younger staff are members of.

DB pensions offer a level of security that DC pensions don’t as they guarantee a monthly income each month and less investment risks, so members are less likely to see their pension go down in value.

Baroness Altmann, a former pensions minister said in a recent Financial Times article: “Even if an employer is about to collapse, it is unwise to be panicked into transferring pensions out. Rushing for the door exposes people to significant risks, including falling prey to scammers, or receiving much lower pensions from alternative DC schemes or personal pension plans.

“Therefore, before transferring any money out of a guaranteed pension scheme, it is vital to consult a regulated financial advisor, who can explain the risks and help prevent inappropriate transfers. In fact, such advice is legally required for transfers above £30,000. Unless in very poor health, single or having other guaranteed pensions, members will normally be better off staying put.”

The Pensions Protection Fund have released a short statement on their website urging employees of the Arcadia group to contact them directly if they have any concerns about their pensions.

Following mass redundancies this year there has been a huge clampdown on defined benefit pension transfers, drawing attention to the dangers and risks. Prior to this however, many didn’t receive the same level of awareness, meaning pension transfers were made without the correct knowledge.

If this applies to you and you have lost money as the result of mis-sold pension advice, contact us today to speak to one of our specialists.

This blog first appeared at https://angeluslaw.co.uk/db-pension-members-advised-to-avoid-transferring-following-arcadia-collapse/

25th March 2021, 9-1pm Join Bruntwood Works for the Spark Summit 2021, and hear the personal stories, challenges, and strategies behind some of the most

Crossfield Group is an award winning construction company delivering a wide range of projects. They are passionate to create exceptional environments which improve peoples lives,