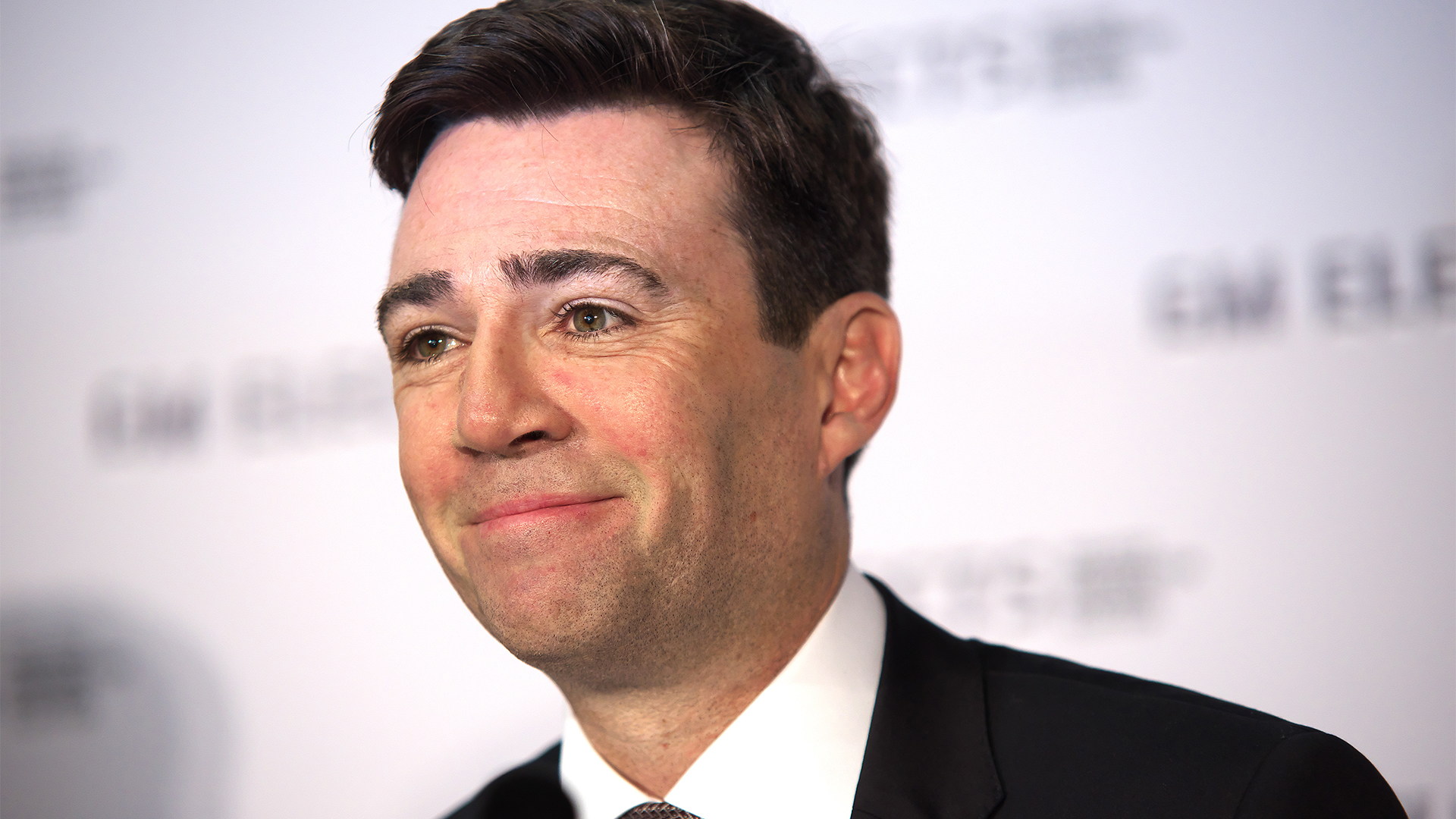 Andy Burnham’s spat with the government over its chaotic ‘Tier’ lockdown system at the back end of last year was strongly rumoured to have put off Boris Johnson and his cabinet colleagues from a further devolution push.

However, in his last significant announcement before being sacked as Minister for Housing, Communities & Local Government, Robert Jenrick MP indicated a new -found enthusiasm for decentralisation, suggesting that the government was now ready, as part of its ‘levelling up’ agenda, to create a new wave of Combined Authorities and elected regional mayors.

It would be fair to say that devolution in the UK is somewhat of a patchwork quilt. In Liverpool, they have more mayors than Cathedrals (of which they famously have one to spare), with a civic mayor, a city Mayor and a Metro Mayor. This leads to muddle, confusion, and unnecessary cost and bureaucracy, which will probably be resolved when Liverpudlians have a chance to have their say on whether the city mayoral role should be scrapped in 2023.

Scotland and Wales have their own Assemblies – but again the powers afforded to Holyrood far outweigh those given to the Senedd. I would be surprised if you don’t know who Nicola Sturgeon is – but do you know Mark Drakeford? As for Northern Ireland, who knows where its Assembly is heading, having been suspended for some considerable time now.

We then have an array of arrangements for the various English regions. First out of the blocks, inevitably, was Greater Manchester. As well as getting the most robust devolution deal, negotiated by Sir Howard Bernstein, Sir Richard Leese & co, the city-region elected the most high-profile mayor in the country in the shape of Burnham.

The ‘King of the North’ has been a thorn in the side of the government on a number of issues, not least its recent social care proposals. Unlike his Comrades in Westminster, the former Health Secretary had an alternative plan to what the Tories were offering, as well as criticising the National Insurance hike imposed by Johnson. That Burnham is strongly tipped as a future Labour leader will no doubt be exercising the minds of those in Conservative Central Office, who will be reflecting on whether devolution really is such a good idea when it gives so much oxygen to one of the oppositions few ‘big beasts’.

However, Tory Mayors are emerging as powerful voices for their places too. Ben Houchin is a rising star in the Conservative Party, having delivered a stunning mayoral victory in Tees Valley, whilst the quieter, but no less effective Andy Street in the West Midlands has played a blinder in wearing the Tory rosette during election campaigns, but maintaining an impressive independent approach to the big political issues during his term of office – and scoring some significant investment wins for Birmingham in the process.

What will the man who is filling Jenrick’s boots make of all this? Michael Gove, who reportedly expected to be given the Foreign Secretary’s role in the cabinet reshuffle this week, will be balancing the political risk of giving Burnham and other Labour Mayors more powers and responsibilities against the priority that is ‘Levelling up’. One of the key reasons for the disparities between the South East and the rest of the country is the centralised nature of our politics.

If the government is to deliver for those who voted to help demolish ‘the red wall’ at the last General Election, then doing what Whitehall has always done in the hope of getting different results would be, as Einstein would say, madness.

So, expect new devolution packages to be offered, with the shires, including Lancashire and Cheshire to be on the government’s ‘hit list’ for reform; but also expect that any additional cash and powers will come with strings attached.

The return of ‘beauty contests’ for funding cannot be ruled out, and the larger cities that have benefitted from the lions share of government cash during the past two decades will find themselves having to scrap harder than ever to maintain their advantage.

Ultimately though, with an election probably only eighteen months away, Boris Johnson needs to start delivering on his domestic agenda. He can most effectively start to do that by giving regional government the tools to improve skills, education, transport, infrastructure, and health.

And his consolation is that, for as much as he and his party may feel a tad uncomfortable about handing over more power and profile to Andy Burnham – the leader of Her Majesty’s Opposition relishes that prospect even less.