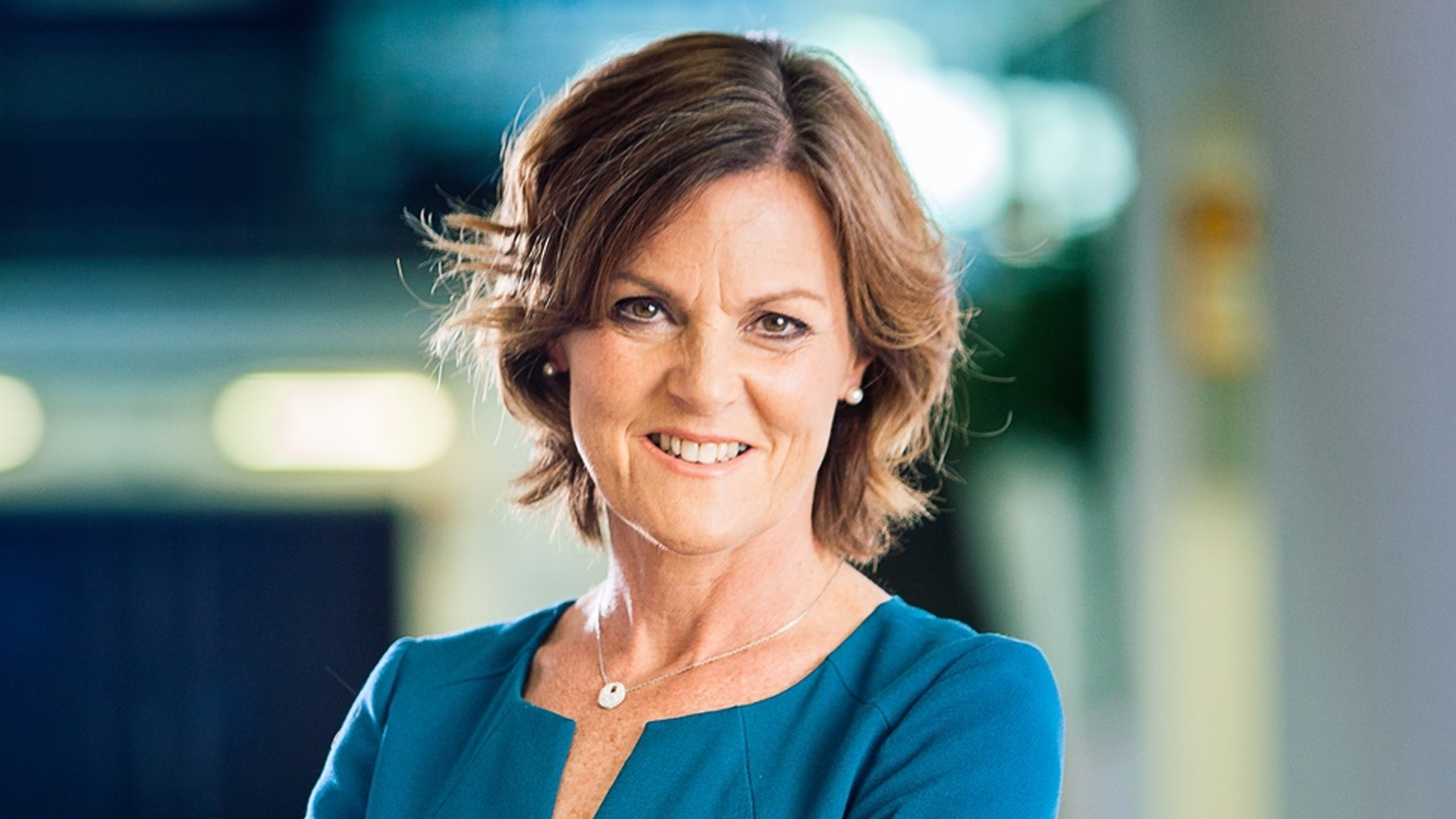 Last week Downtown Manchester in Business hosted a virtual round table discussion with key figures from the Manchester hospitality sector. Lead by Sheona Southern, MD at Marketing Manchester, the group commented on the economic impact of the coronavirus pandemic on the hospitality and events industry with a forward facing view on how, as a city, it’s greatest minds can reinvigorate the city region.

Sheona opened the discussion with a statement on what action Marketing Manchester and Visit Manchester have taken so far and the campaigns they have in the pipeline to aid recovery over the coming weeks and months. On the back of the Build.Back.Better initiative adopted by many regions in the UK, the campaigns proposed for Manchester do not just deal with the economic recovery, but demonstrate an understanding of the social legacy we want to establish as we rebuild public trust in the safety of the city. As such, it was clear from Sheona’s opening statement that ‘safety’ is the forbearer of any campaign that Marketing Manchester will produce. The proposed actions are alongside city bids for central funding to assist the changes that will need to be implemented to regenerate the hospitality sector as it gradually returns to the city. Marketing Manchester have Business Support groups and specifically a Tourism & Hospitality Support Hub providing sector advice, support and guidance for the industry with regular updates and useful links. CLICK HERE

The events industry is one that is known for its creativity. In my career alone, I have seen spaces in hotels and concert halls transformed by the vision those who work in the industry. That creativity is what will ensure the success of the industry, and our success as a city, moving forwards. Throughout our discussion, various ideas and considerations were brought to the table, including how, as a city, Manchester can be creative with the space it has. Like we saw in the ultimate pivot from Manchester Central and its repurposing as a nightingale hospital, demonstrating a supremely creative approach to utilising space on an enormous scale. Alongside this, the support of the hotel stock offering thousands of bedrooms to the staff who support the NHS infrastructure and have been the frontline in fighting this scourge, has been inspiring to us all.

So what does that look like for the end user? It was stated in the discussion that Manchester has always been an events lead city across a variety of sectors including sports, leisure, concerts, festivals, culture and business, and using the space around us is going to be key to making both tourists and corporations feel comfortable in the city. Greater use of outdoor spaces is key and is readily available around the city centre and surrounding areas plus the proposed pedestrianisation of areas, such as Stevenson Square and Deansgate, where we have already seen temporary measures installed. Using the model of the Christmas Markets and the various spaces inhabited by food outlets and retail outlets during the coldest and bleakest (weather-wise) season of the year, still managing to pull people in. The UK population, and the Greater Manchester population, are keen to return and people respond positively when they have something to look forward to. That feeling of an end being in sight and a date for all to look towards. An open-ended approach is not good for the general wellbeing of the population. As we know, non-essential shops are due to reopen on the 15th June, all being well and under strict guidelines, however, this is not going to be possible for many high street businesses if there is no one to sell their products to. Therefore, it is clear, as a business community we need to ensure people feel safe using our cities again. All it takes is for one individual to take the first leap, in order for Manchester to find its swagger once again.

A comparison will always be drawn to the Arena Attack and the city-wide response from the hospitality and events industry to not be defeated. In that instance, the City’s response to the horrific attack was a huge concert, music blaring and Manchester, a city united and defiant, in the face of terrorism. Manchester has a proud history of social progression to build on and is woven into the very fibre of the population. In fact, if you cut Deansgate in half, I’m certain ‘Inclusivity’ is written through the asphalt like a stick of rock!