Downtown in Business in association with Project Four is launching an exclusive Liverpool Property Club.

The inaugural event will take place on the evening of Thursday 26th March at the Restaurant Bar & Grill, with the former chief executive of Manchester City Council Sir Howard Bernstein confirmed as the guest speaker.

“We have been talking for some time about establishing a property club in Liverpool that gives those directly involved in the sector to come together, have a bit of a social, and offer some insight into the property and regeneration space as well. Our new partnership with Downtown offered the perfect opportunity to get the initiative off the ground and I am delighted that Sir Howard has agreed to speak at the launch event.”

“There are so many opportunities and existing projects to talk about that this is a great time to establish a new quarterly event focusing on property in the city. We launched a similar initiative in Birmingham last year which has been a huge success and I know that our property sector members are looking forward to supporting the club in Liverpool. The inaugural event is post-MIPIM so there will be an opportunity for people to reflect on the festival as well as hearing from Sir Howard, whose track- record in regeneration is second to none.”

If you are interested in attending this event please email helen.bamford@downtowninbusiness.com 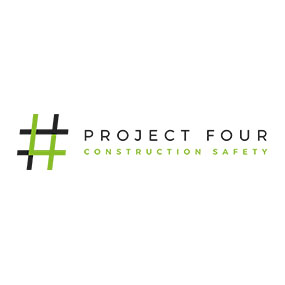