DIB set to expand as it celebrates a record year

Private sector lobby group and business networking club Downtown in Business (DIB) has announced further expansion plans, as it emerges from the pandemic stronger than ever. 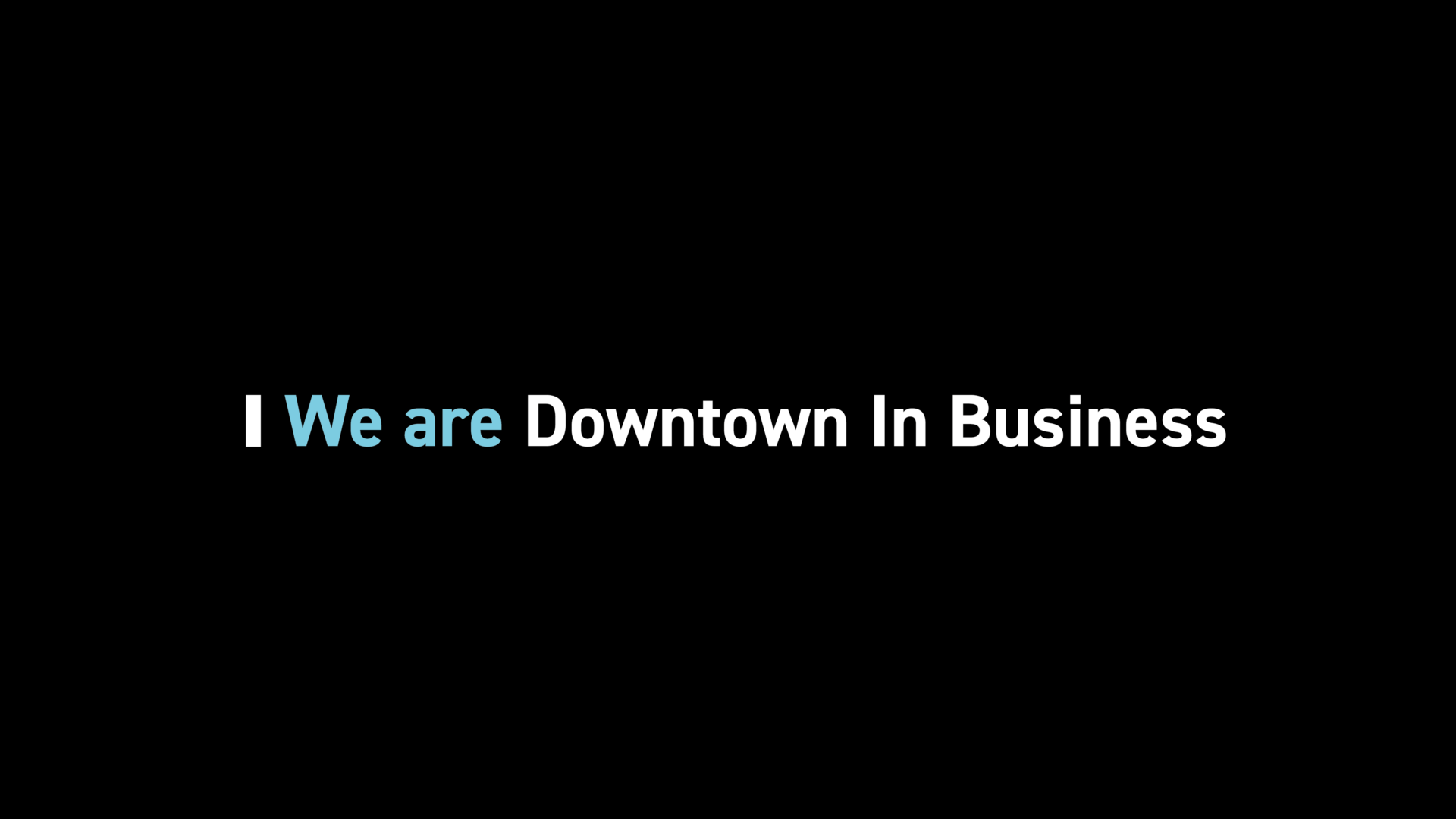 The organisation, which currently operates in Liverpool, Manchester, Lancashire, Leeds, Birmingham, Cheshire, and London, will open offices in another eight cities across the UK over the next three years.

“We have worked hard to ensure that we did not ‘shut up shop’ as many others in our space felt they were forced to do during the COVID crisis. This has resulted in us enjoying record sales for every month so far this year, recruiting an additional 100 plus members across the country, and attracting a host of new partners.

“Since the first lockdown last March DIB has delivered a number of milestones:

“As ever,  the speakers we have attracted to our events have been of the highest calibre, among them the chief executives of Leeds, Liverpool, and Manchester City Council’s, the Leader of Manchester City Council, Sir Richard Leese, the heads of Investment and Marketing for Manchester, Leeds, Lancashire, and Liverpool, the chief executive of Bruntwood Chris Oglesby, Birmingham MP Jess Phillips, Gary Neville, Lord Michael Heseltine, and the London Deputy Mayor for planning & regeneration Jules Pipe.

“Now the shackles are almost entirely off we will be offering the best business events programme around. Highlights for the remainder of this year include awards events in Birmingham, Manchester, and Liverpool, a national Planning, Property & Regeneration conference at the Belfry, a Lancashire Business Conference, and a Transport, Infrastructure & Construction parliamentary reception at Westminster.

“Next year we will be looking to establish the Downtown brand in three new cities, with Wolverhampton, Newcastle, and Sheffield high on our agenda as potential new locations.

“It is a really exciting time for Downtown, and we are determined to meet our objective of becoming one of the most influential business voices in the country.” 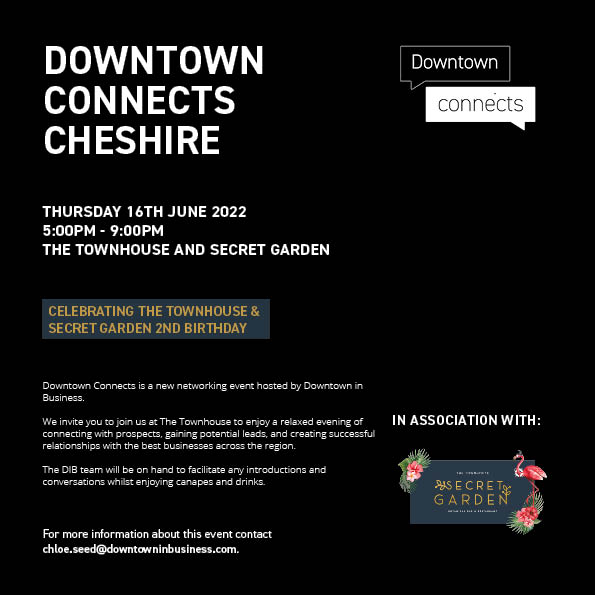 DIB invite you to join us at the Chester Townhouse and Secret Garden for Downtown Connects Cheshire on Thursday 16th June. 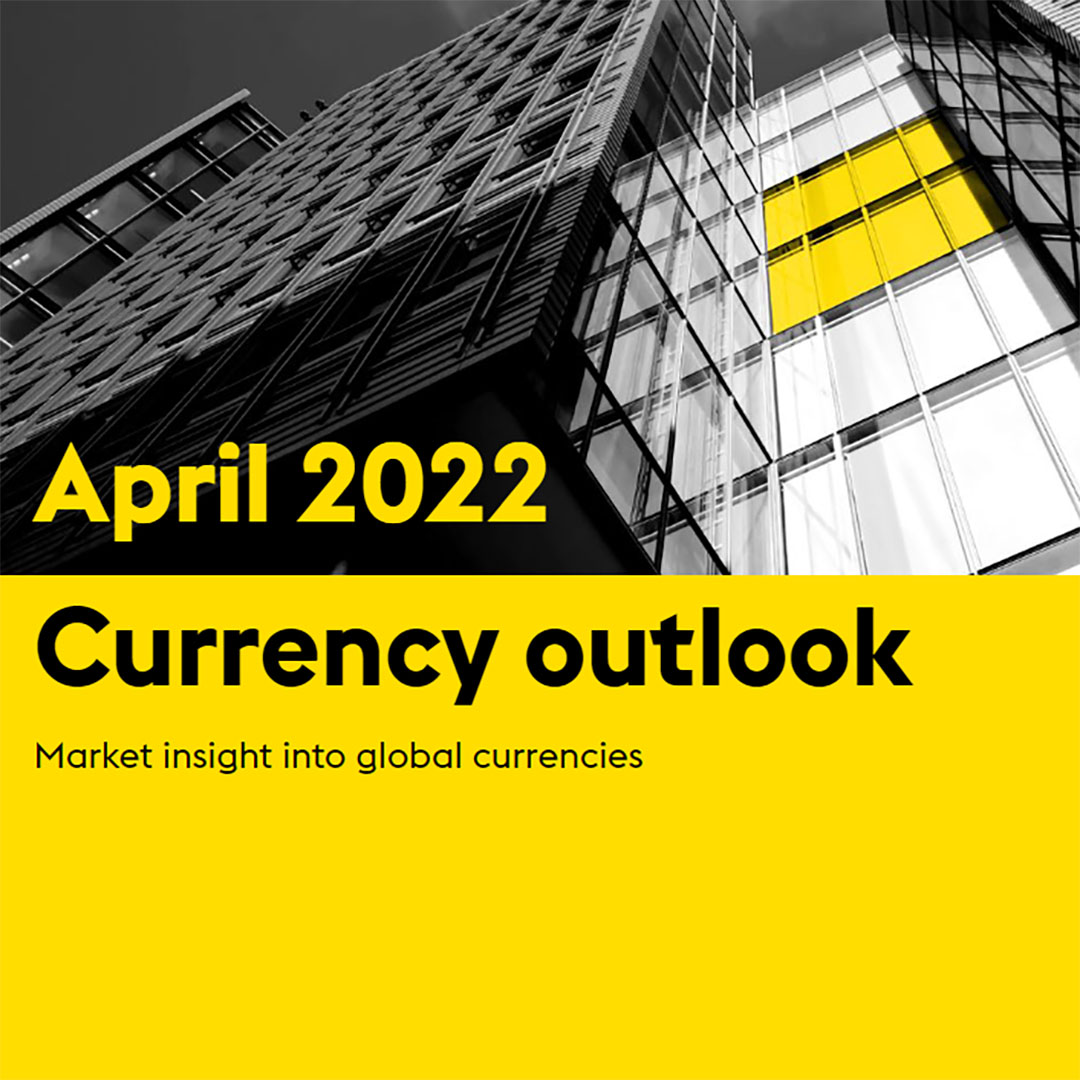 Our international payments partner, Western Union Business Solutions, provides us with monthly market insight into global currencies. The April reports outline the key events and drivers that their analyst team expect to impact FX currency markets in the weeks ahead. 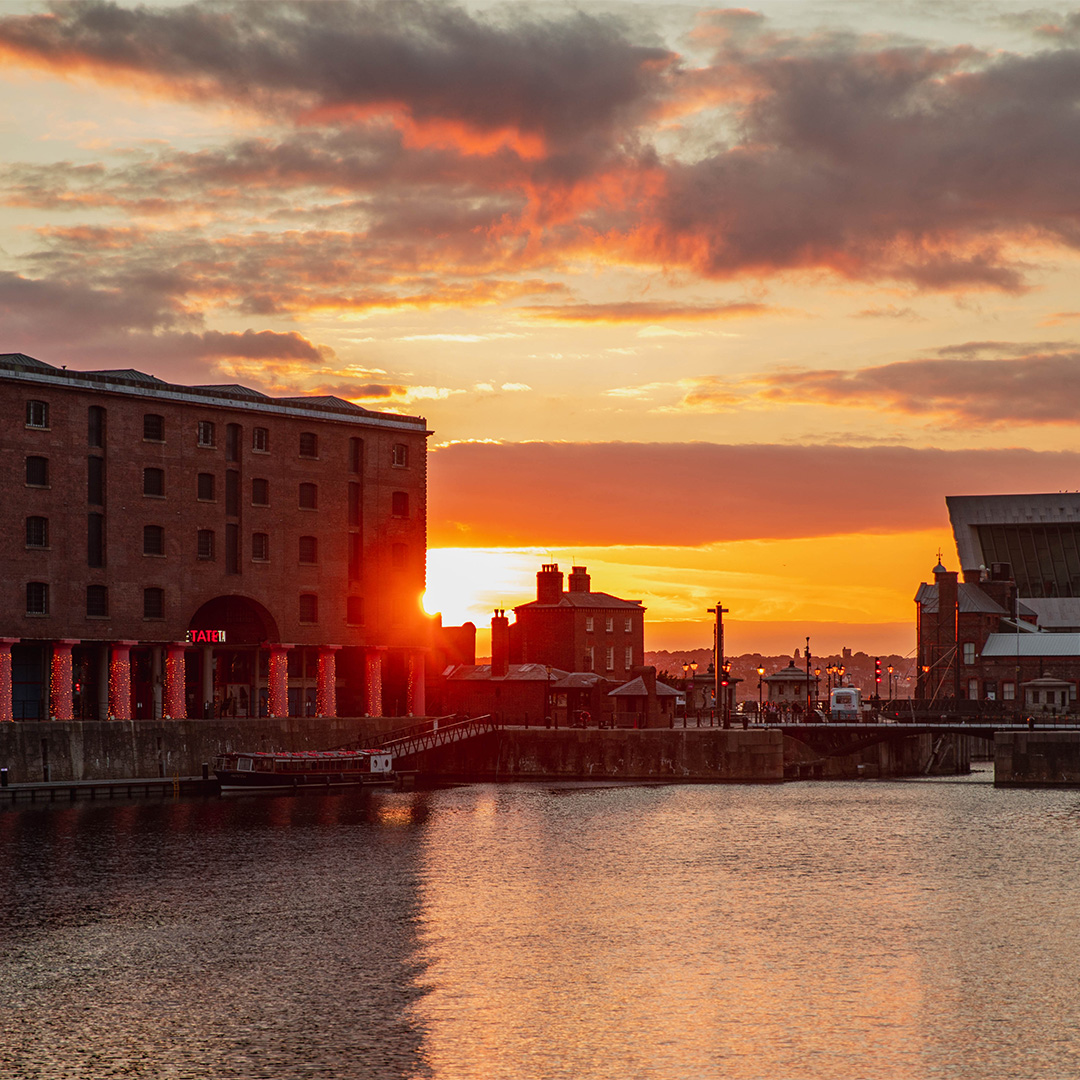 Lerpwl all set for Summer

Lerpwl – Liverpool’s modern and accessible fine dining restaurant – is gearing up for summer at the Albert Dock. 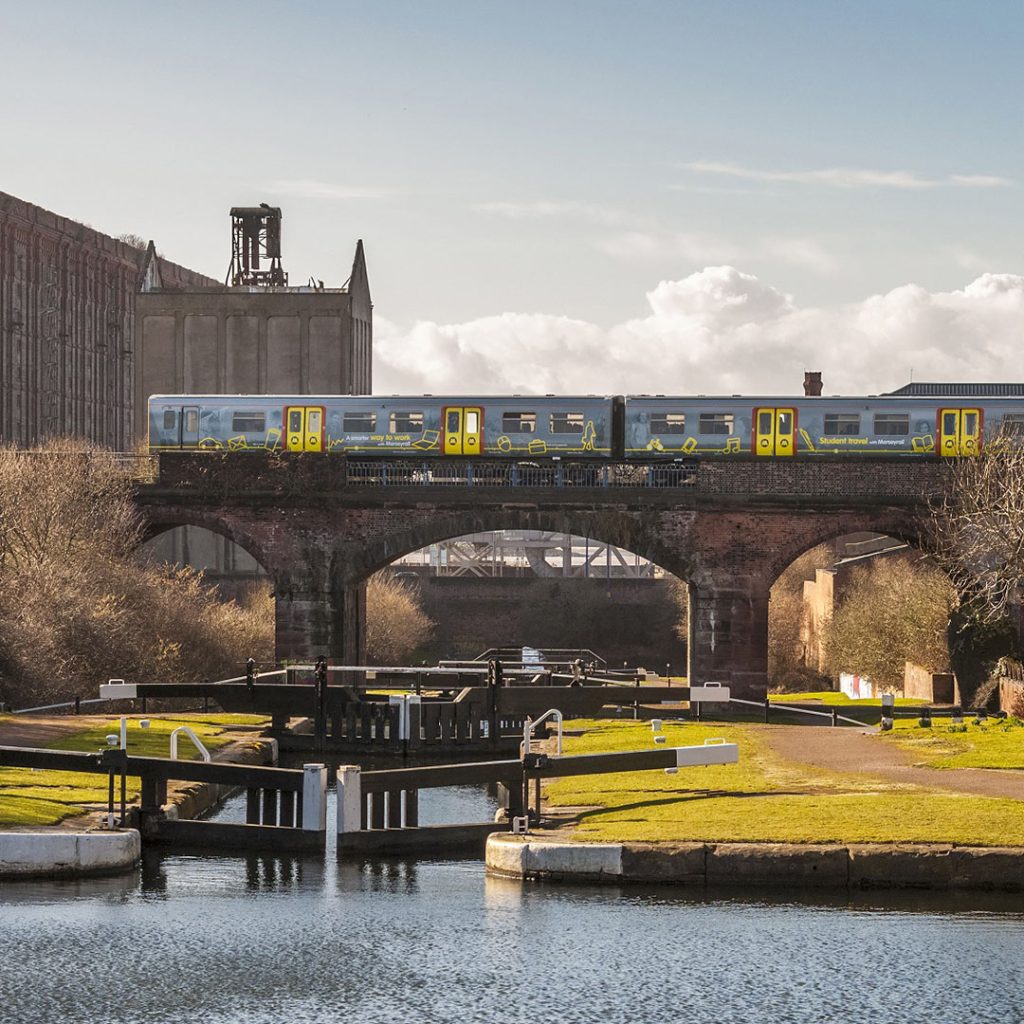