Directors of bust companies warned not to buy back undervalued assets 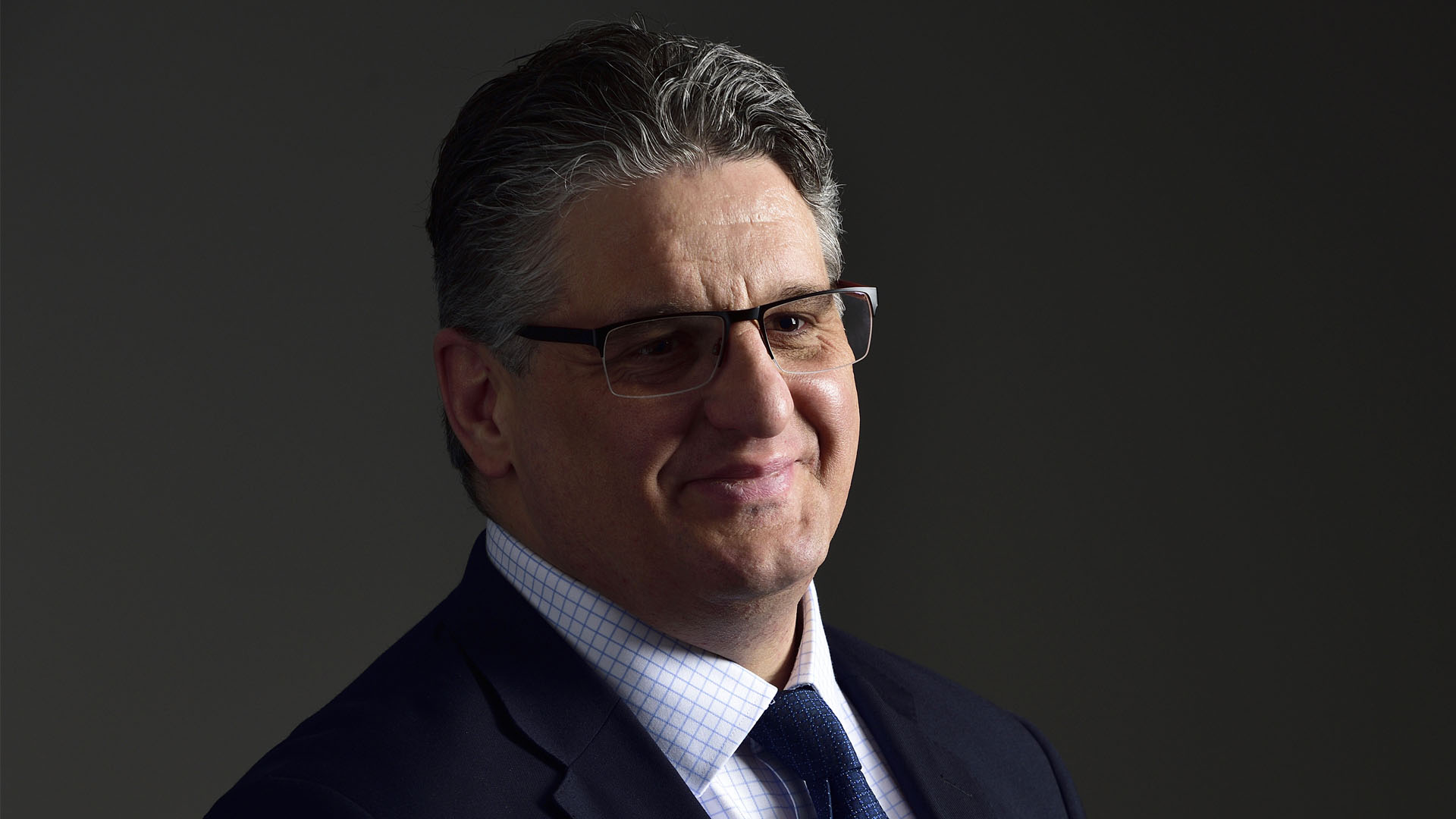 Company owners who declare insolvency and later try to repurchase their assets at a knockdown price are more likely to be blocked by insolvency practitioners following a recent ruling in a similar case.

James Pressley, Head of Corporate and Commercial at Kirwans law firm is advising company owners looking to dump debt by putting their company into administration and then buying back assets to think again.

His warning comes after a judge ruled that a businessman had unfairly bought a two-bedroom house from the insolvency practitioner for £75,000 less than it was worth, 18 months after his company went bust.

In a rare case considering the responsibilities that directors continue to hold following the insolvency of a company, Insolvency and Companies Court Judge Barber made it clear that a director could not expect to put their business into administration and then buy back assets ‘on the cheap’ at a later date.

The case involved Essex businessman Brian Michie, who bought the house after the company – of which he was a sole director – was placed in administration.

Judge Barber found that, in purchasing the property at what he knew was significant undervalue, he had acted in breach of his fiduciary duty to act in the interests of the creditors as a whole.

She also ruled that ‘the duties owed by a director to the company and its creditors survive the company’s entry into administration and voluntary liquidation’.

James said: “Debt dumping, whereby companies with significant debts would call in the liquidators and then recreate the company under a different name, repurchasing their assets in the process, was once fairly common amongst businesses.

“However, an increasing amount of pressure has been placed upon insolvency practitioners in recent years to crack down on the practice.

“While this wasn’t a traditional ‘prepack’ case, it did feature some of the elements of pre-pack sales to directors, and the decision means that IPs will now be more careful when selling assets back to directors.

“This ruling is also significant as it makes clear that company directors’ duties to their creditors survive long after the company has gone into administration, and that anyone attempting to sidestep them could potentially face a breach of statutory duty.”