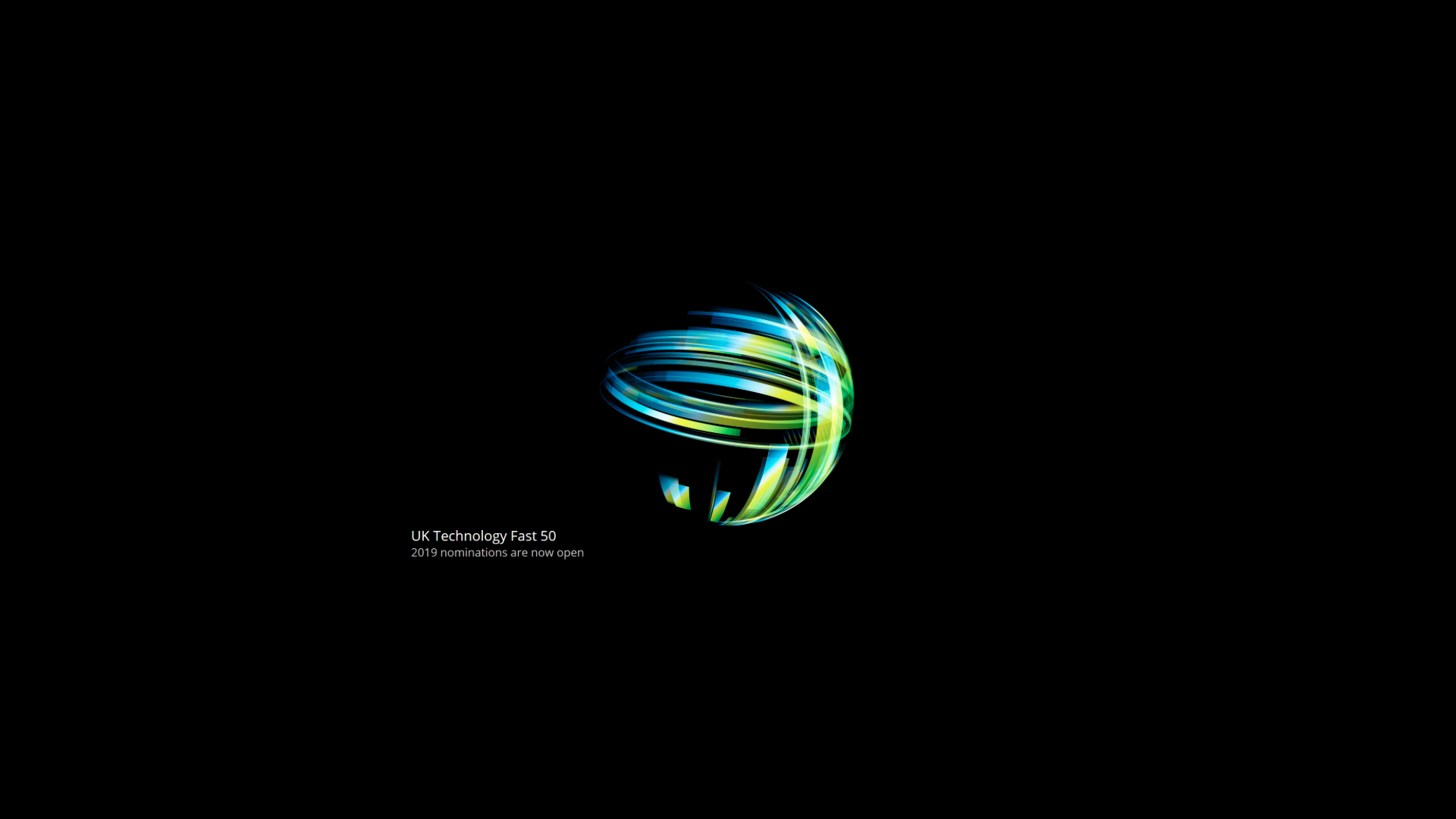 The awards, now in their twenty-second year, recognise and rank the 50 fastest growing technology companies in the UK, based on the last four years of revenue growth.

DivideBuy, which has headquarters in Stoke-on-Trent, achieved third place in the overall rankings. The retail credit provider partners with over 500 UK retailers to offer interest free credit on their behalf using a fully automated proprietary platform. It achieved a three-year growth of over 23,000% and now employs more than 50 people.

Other North West businesses featured on the list include software provider Fruugo, which placed 44th in the ranking with a growth rate of 805%, and new entry LivingLens, a research platform which ranked 36th, achieving a growth rate of 940%.

Robert Flowers, founder of DivideBuy, said: “The North West technology sector boasts some of the most innovative businesses in the country, so having the opportunity to fly the flag for the region is a remarkable achievement for our team.

“The region has provided us with the ideal conditions to grow and nurture our business, allowing us to build and own our end‐to‐end platform. We’re now in a position where pivoting into other marketplaces could be on the horizon, once we have achieved our goals for the UK market.”

Claire Jolly, head of TMT at Deloitte in the North West said: “The North West has firmly established itself as one of the key players in the UK technology scene and DivideBuy placing so highly is a clear demonstration that the region is providing strong conditions for rapid growth.

“Since being established in 2014, DivideBuy has been instrumental in changing the credit retail space, and its inclusion alongside Fruugo and LivingLens is evidence that the North West will remain at the forefront of the technology industry for the foreseeable future.”

Overall, the 50 fastest growing technology companies in the UK generated c650m in total annual revenues in the year 2018/19.