By callum15th February 2018 No Comments 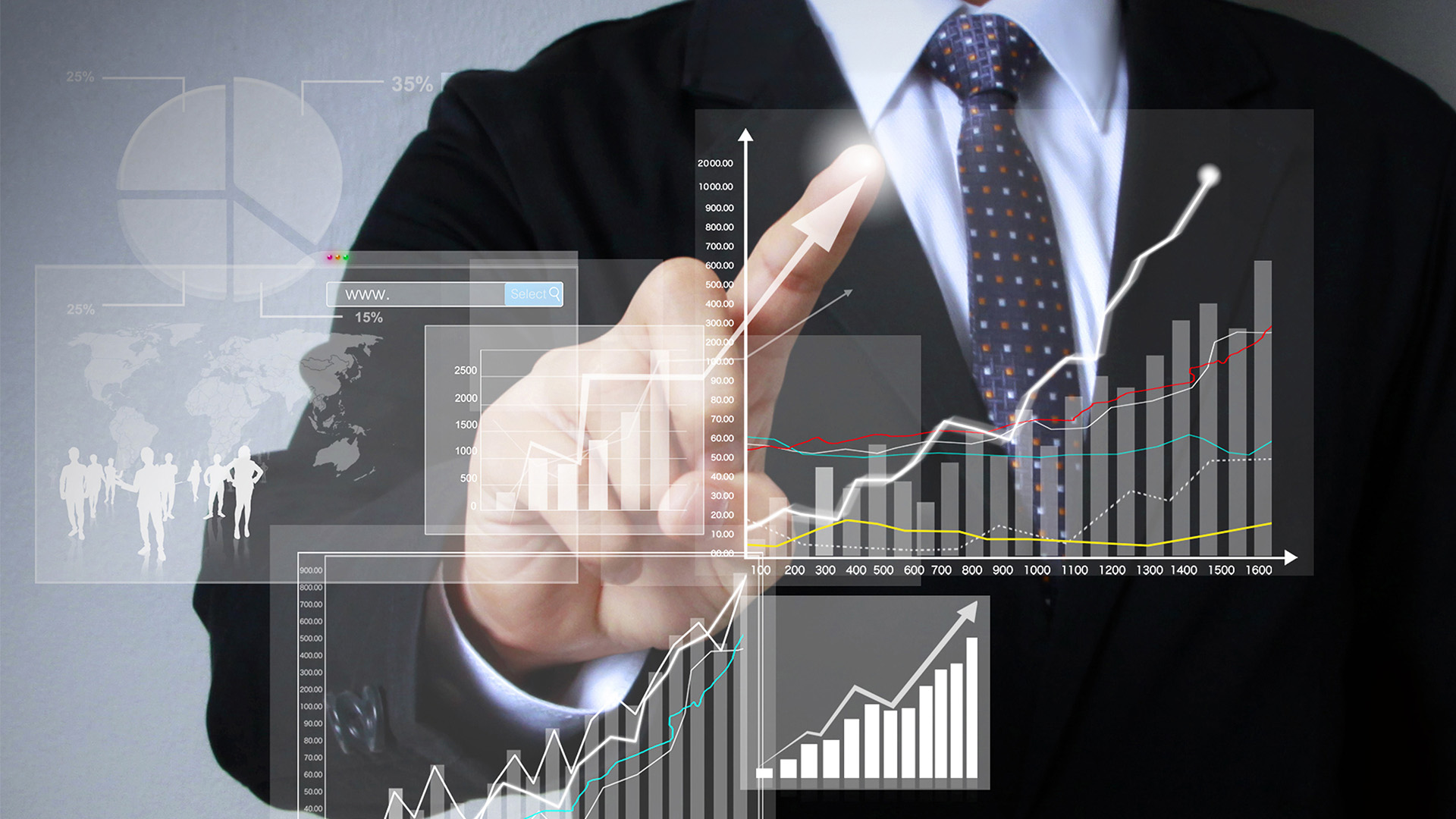 I’m sure most Remainers will be heartily irritated by the patronising tone of the Foreign Secretary this week. It was billed as an attempt to bridge the great divide in our nation over Brexit. It failed for a number of reasons.

We don’t need to be told by Boris Johnson that our support for the UK’s membership is based on “noble sentiments” which presumably we are now invited to discard. It is not sentiment that motivates us but a concern for the economic future of this country and our determination to face the future not hanker after a global imperial past.

I use the word imperial because Johnson would be better fitted to be a colonial administrator (along with his mate Jacob Rees Mogg) when he reassures us that we will still be able to “go on cheapo flights to stag parties” and “struggle amiably to learn the European languages whose decline has been a paradoxical feature of EU membership.” This trivial sneering attitude to our European friends is not worthy of a British Foreign Secretary who continues to demine his office. It looked like a V sign from the cliffs of Dover to me.

He claimed that Brexit had eclipsed the far right in Britain. In fact, the small fascist parties were all delighted with Brexit and more broadly and seriously the vote has made some people feel they have permission to express racist sentiments.

Boris and his friends call us Remoaners. Be in no doubt if the referendum had been narrowly lost by Leave, they would have been battling now to overturn it.

I’m giving Johnson the benefit of the doubt that this speech was intended to reach out to us Remainers. Perhaps I am being too generous. When asked if he could resign if Mrs May stays too close to the EU he said, “we’re all very lucky to serve”. The threat still hangs over Mrs May from Boris and the Brexit ultras in the cabinet. So perhaps his speech was directed at the Prime Minister whilst giving a nod and a wink to those that want him to be Prime Minister.

For businesses, particularly in the North, crying out for some certainty, the speech contained nothing. It is pathetic that nearly two years after the referendum, the party that prides itself on being born to rule, cannot resolve its internal squabbling and tell our European colleagues what relationship it wants going into the future.

I must acknowledge that the polls have not moved substantially in a Remain direction. That is partly because Britain is benefitting form the growth in the world economy. However, while we have grown by 1.8%, the much derided Eurozone has grown by 2.5%.

The Brexiteers will plough on for now riding the tide of economic growth but our message must be that Britain remains completely divided on the issue and we Remainers will not give in.