By chris9th August 2018 No Comments 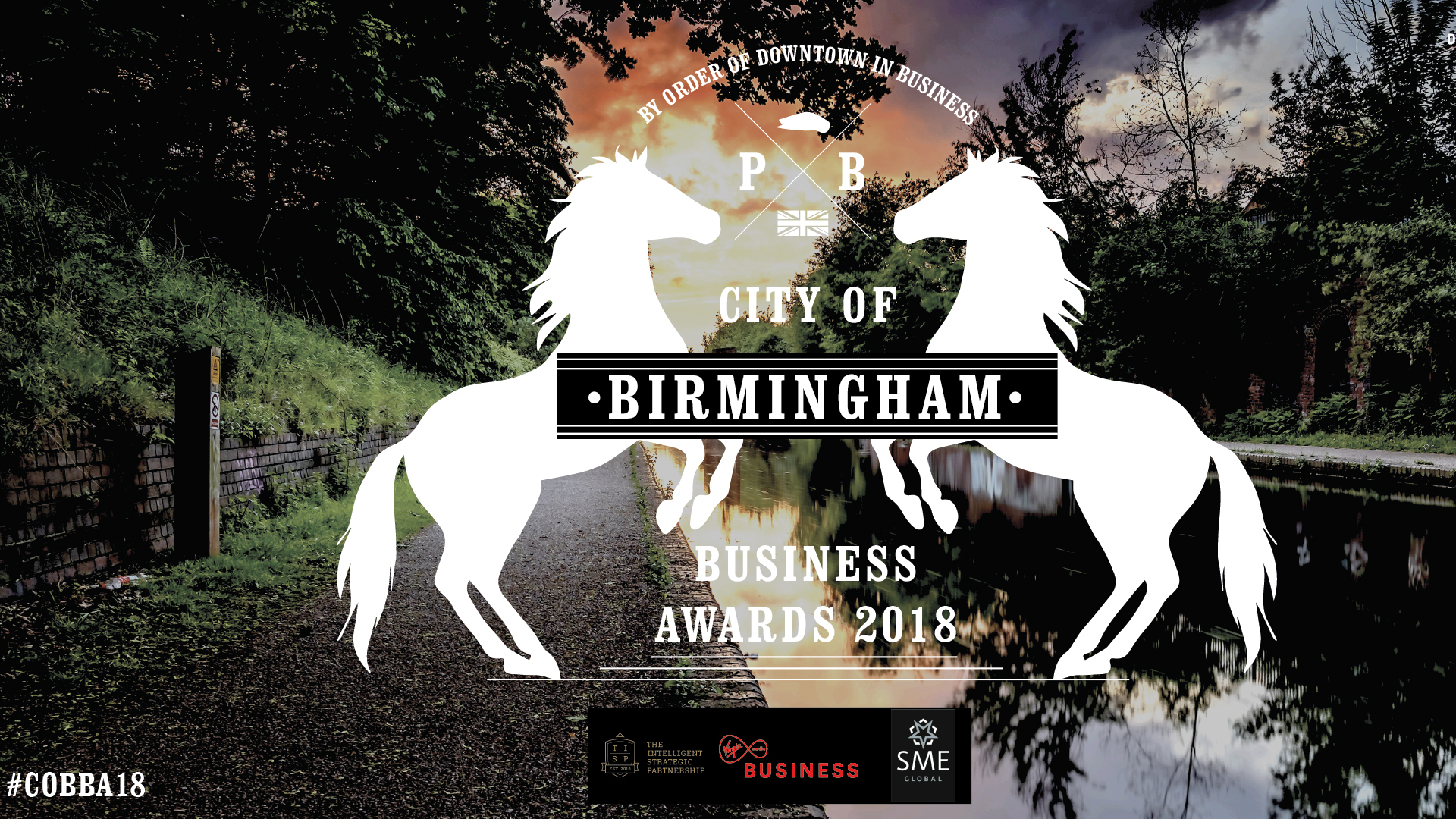 Downtown in Business is delighted to confirm UK Sepsis Trust as our charity partner for the City of Birmingham Business Awards 2018 held at Edgbaston stadium on 11th October 2018.

UK Sepsis Trust, founded in Birmingham, focuses on raising awareness for those affected by Sepsis, offering support and advice to those impacted by the condition. They also proactively raise awareness of Sepsis as almost 37,000 people die per year as a result of undetected symptoms caused by Sepsis.

Daman Malhi of Sepsis U.K said; “It’s the extraordinary generosity of supporters like Downtown Birmingham in Business that allows us to continue the fight against sepsis. It’s a privilege to be their chosen Charity, and we’d like to say a huge thank you from everyone at the UK Sepsis Trust for such a brilliant opportunity. The funds raised by Downtown in Birmingham and its supporters will be pivotal in continuing the fight against sepsis and saving lives all over the UK.”