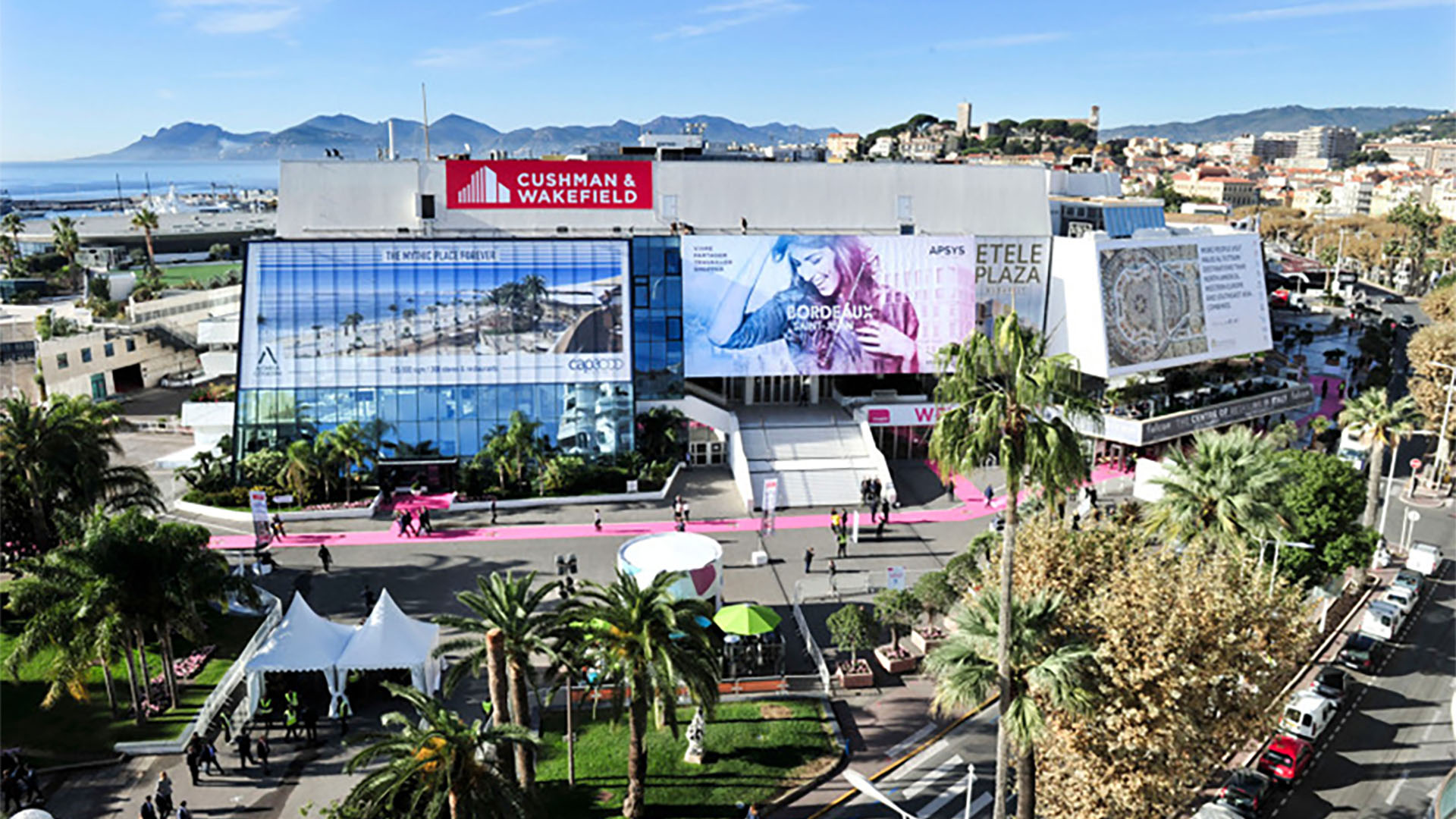 Three members of the Downtown in Business team will be at the international property festival MIPIM in France next week.

The week-long event in Cannes provides cities and leading private sector companies with an opportunity to showcase their wares in front of a huge international investor audience.

DIB chief executive Frank McKenna, head of events Teleri Davies and director Chris McKenna will join the Liverpool delegation for what promises to be a dynamic week of policy announcements and networking.

Downtown boss McKenna will be hosting three events at the festival.

On Tuesday 12th March at 12pm he will be joined by the chief executives of Leeds and Liverpool City Council’s Tom Riordan and Tony Reeves for a ‘Cities in Partnership’ forum on the Leeds stand.

Teleri Davies will feature as a panel member at the ‘Building a World Class City’ event on Wednesday 13th March, 10am on the Liverpool stand.