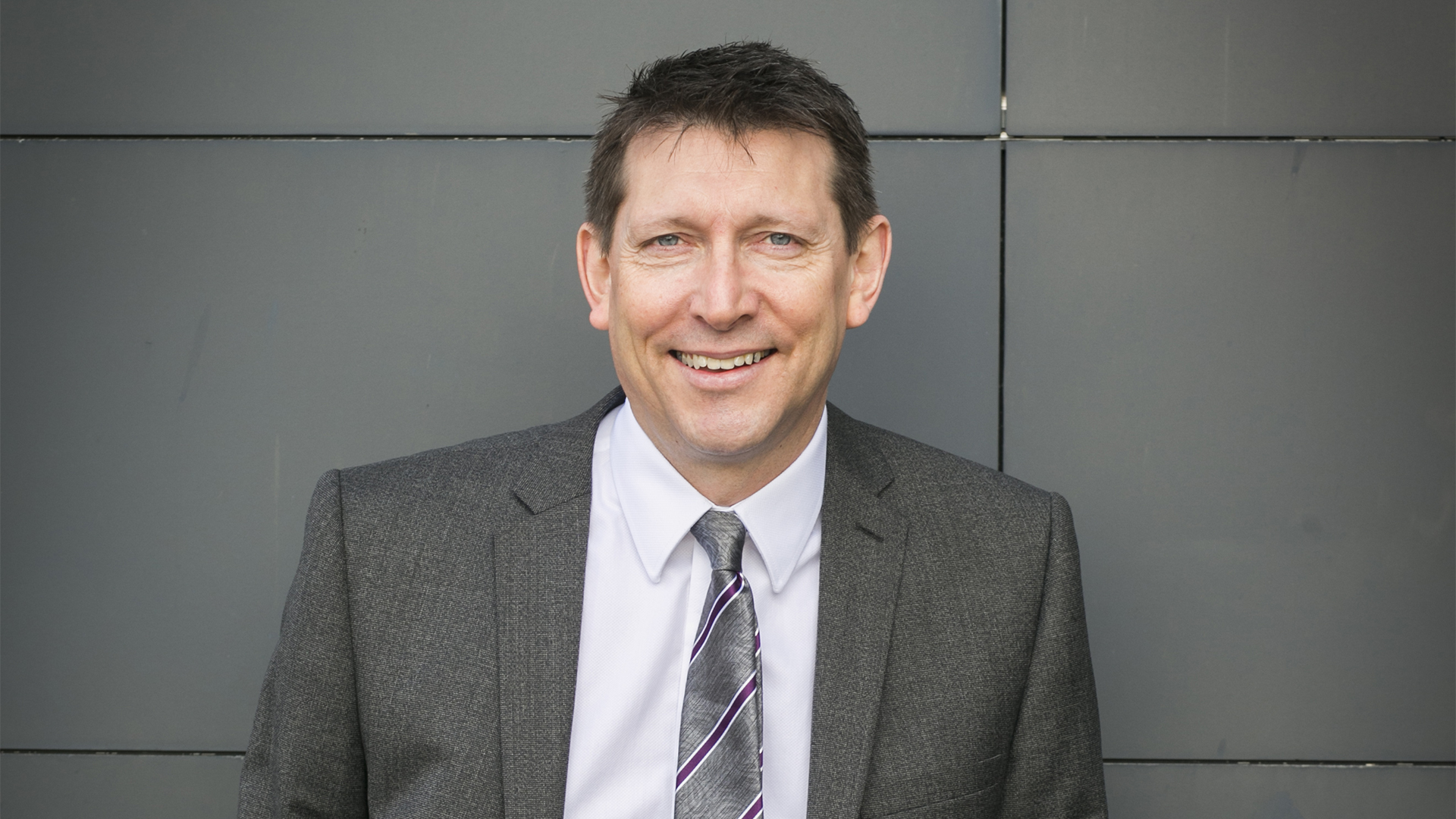 The chief executive of one of the leading business organisations in the north of England, Downtown in Business, has expressed his scepticism about spending commitments made by new prime minister Boris Johnson in respect of the Northern Powerhouse – and called on regional political leaders and business leaders to continue to put pressure on the government to fund what he describes as essential infrastructure projects for the region.

“The PMs comments about supporting a modernised rail link between Manchester and Leeds is welcome to a point. At least he has acknowledged the North as a key economic driver for the UK and identified a key project that needs funding.

“However, a much-needed and overdue upgrade of the Manchester to Leeds rail connection fails to fully understand the economic requirements of the region, nor indeed the maximum opportunity that exists from financing a new network that connects the whole of the north, from Liverpool up to Newcastle.

“Like many of Mr. Johnson’s comments during the EU referendum campaign, his speech in Manchester was long on rhetoric but short on detail – and large chunks of the powerhouse were simply missing from his remarks.

“As I say, it is positive that he has at least put the Powerhouse on the agenda again. The challenge now is putting words into action. It is crucial that the business community works with our political leaders to maintain dialogue and move the conversation beyond Manchester and Leeds, and indeed beyond transport.”