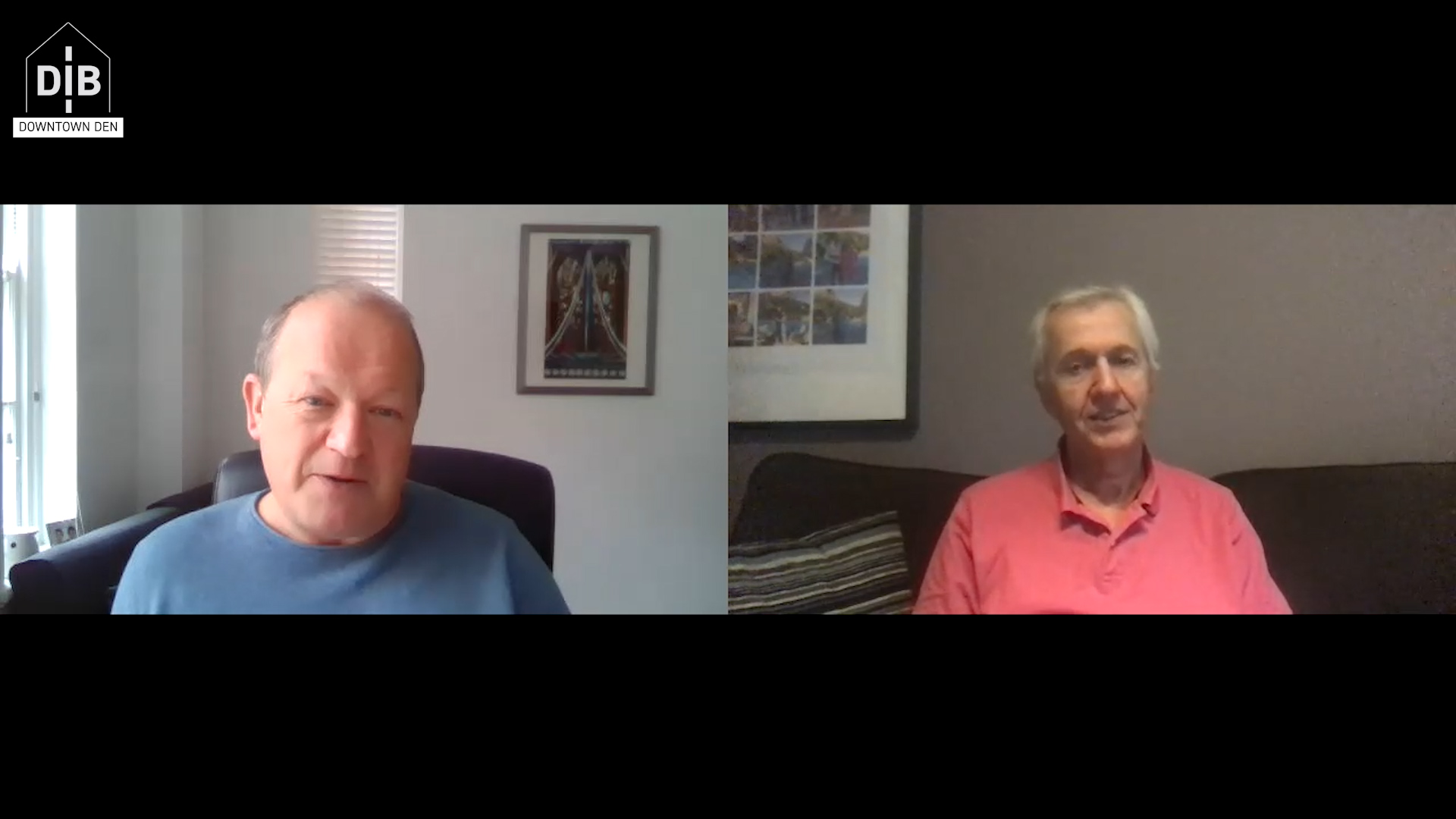 Nick de Bois – former Member of Parliament, special advisor, author and businessman – joins Simon Danczuk in the London Downtown Den. As Chief of Staff to Dominic Raab, Nick sat in on the Brexit negotiations and shares his special take on the politics of it all, including where he thinks we should go next in the trade negotiations.

He also recounts some of his Parliamentary experiences, drawing on his very popular biography, ‘Confessions of a Recovering MP.’ The conversation concludes with a detailed talk about the economy and its impact on business tourism in the UK, a sector he has been associated with for many years.

Available now from from Biteback Publishing “Confessions of a Recovering MP” https://www.bitebackpublishing.com/books/confessions-of-a-recovering-mp or on Amazon at https://www.amazon.co.uk/Confessions-Recovering-MP-Nick-Bois/dp/1785903357