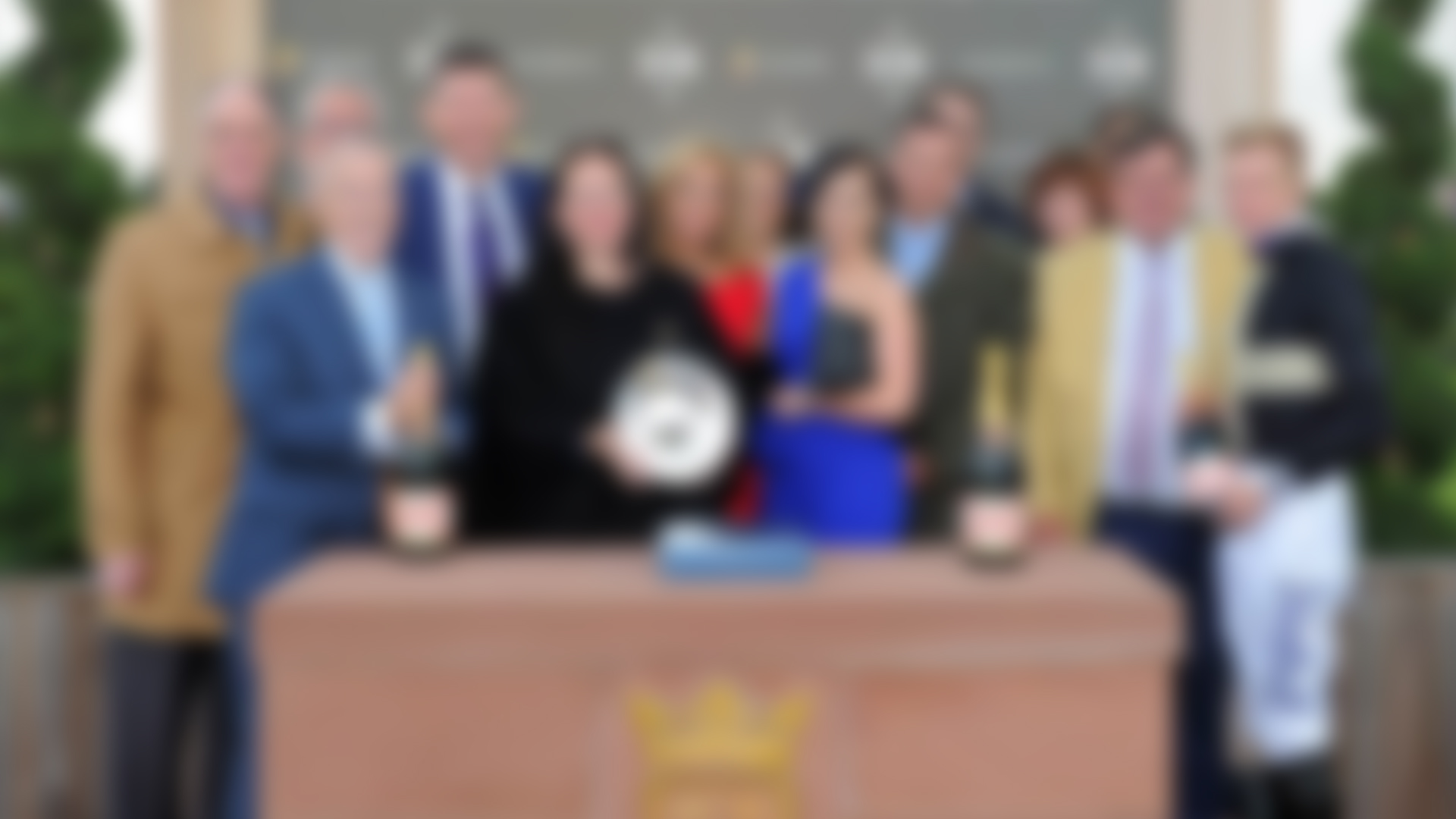 Downtown in Business Enjoys a Day of ‘Bet-Working’ 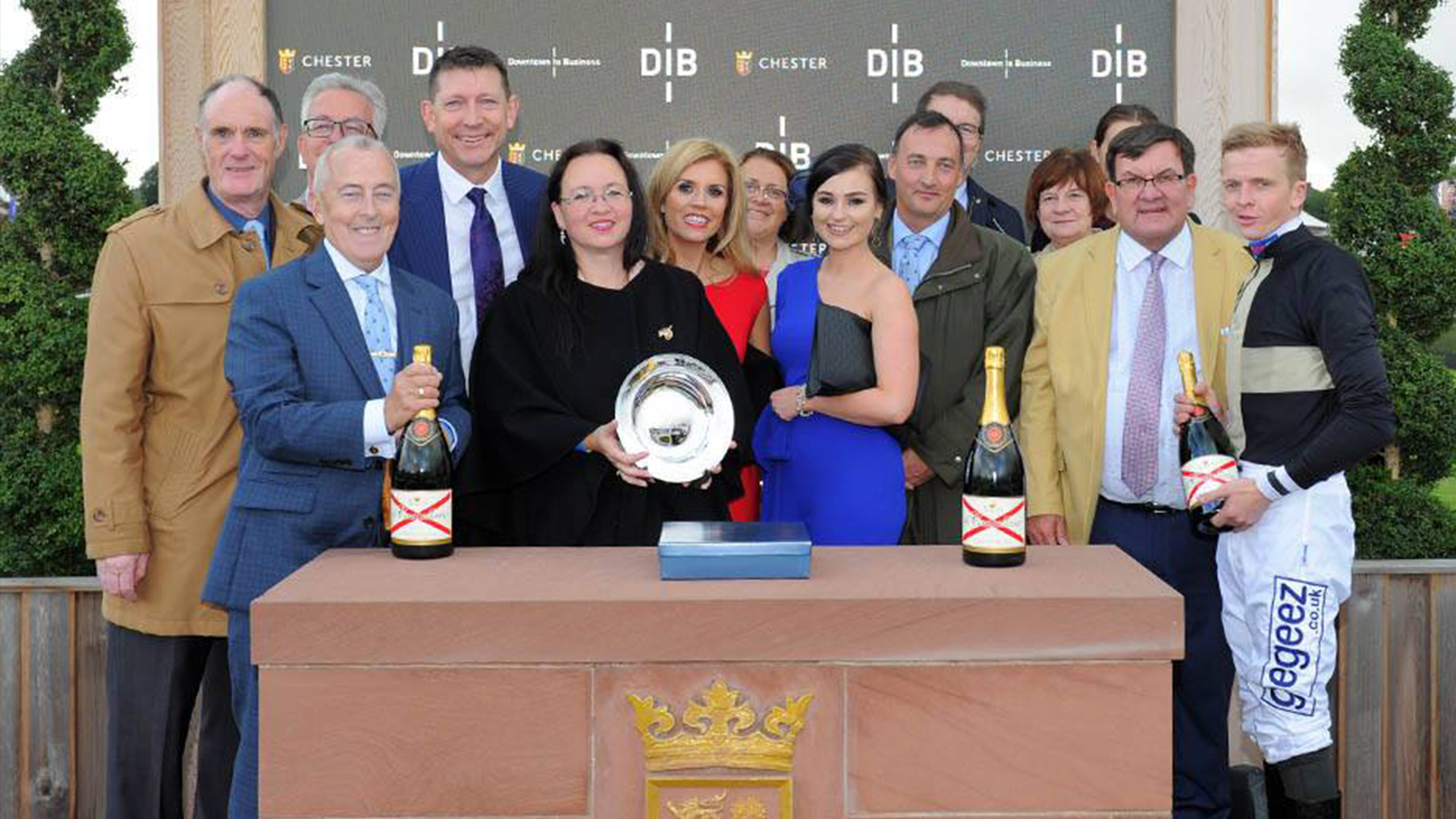 Business leaders from across the Northwest, including the chief executive of Warrington Borough Council Steve Broomhead, joined Downtown in Business who sponsored the Downtown Handicap Steeplechase, which was won by horse Indignant.

“I have to say, it was a marvellous spectacle, and one that was thoroughly enjoyed by the Downtown contingent. The racecourse really does put on a spectacular day of racing and entertainment, whilst the food and hospitality were first class. Sadly, I and most of our other guests didn’t have much luck when it came to the betting – but that didn’t spoil what was a hugely enjoyable day.”

The partnership with Chester Racecourse has been established as the Downtown brand gets set to launch in Cheshire and McKenna added:

“We know that there is a thriving business community in Chester, Warrington and surrounding areas. The Downtown Cheshire brand will be launched next month, and we are looking forward to meeting and working with the most ambitious, entrepreneurial companies in the county.”