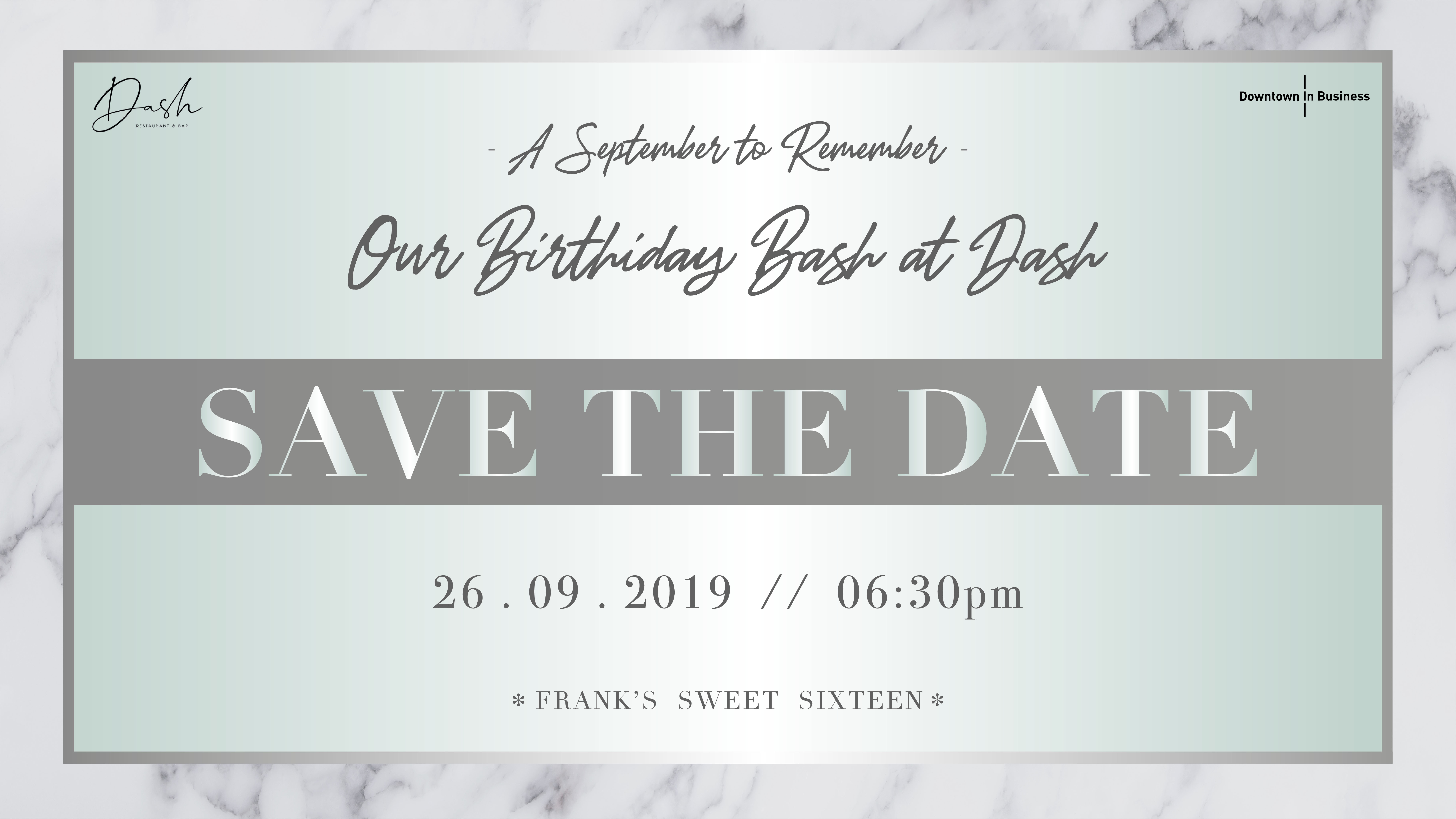 16 Years of Downtown In Business

Over the last 16 years Downtown in business has earned a reputation as one of the most influential, effective business organisations in the North of England and the West Midlands while organising the best attended events in the region.

Established in 2003 Downtown in Business aimed to provide leadership to the private sector, by articulating the views of its members to the public-sector agencies that govern the city and also create modern networking environments that would attract entrepreneurs, business owners and high growth companies. Frank convinced companies like Iliad, Coutts Bank, Brabners Chaffe Street and No Name Kitchens to become the founding members of Downtown Liverpool in Business. Even before our official launch Downtown held one of the hottest events the city had seen in years focused around Liverpool’s aspirations to be a 24 hour city and which set the standard for the future ahead for Downtown.

We are excited to return to the place it all began with an invite only party at Dash, Liverpool.