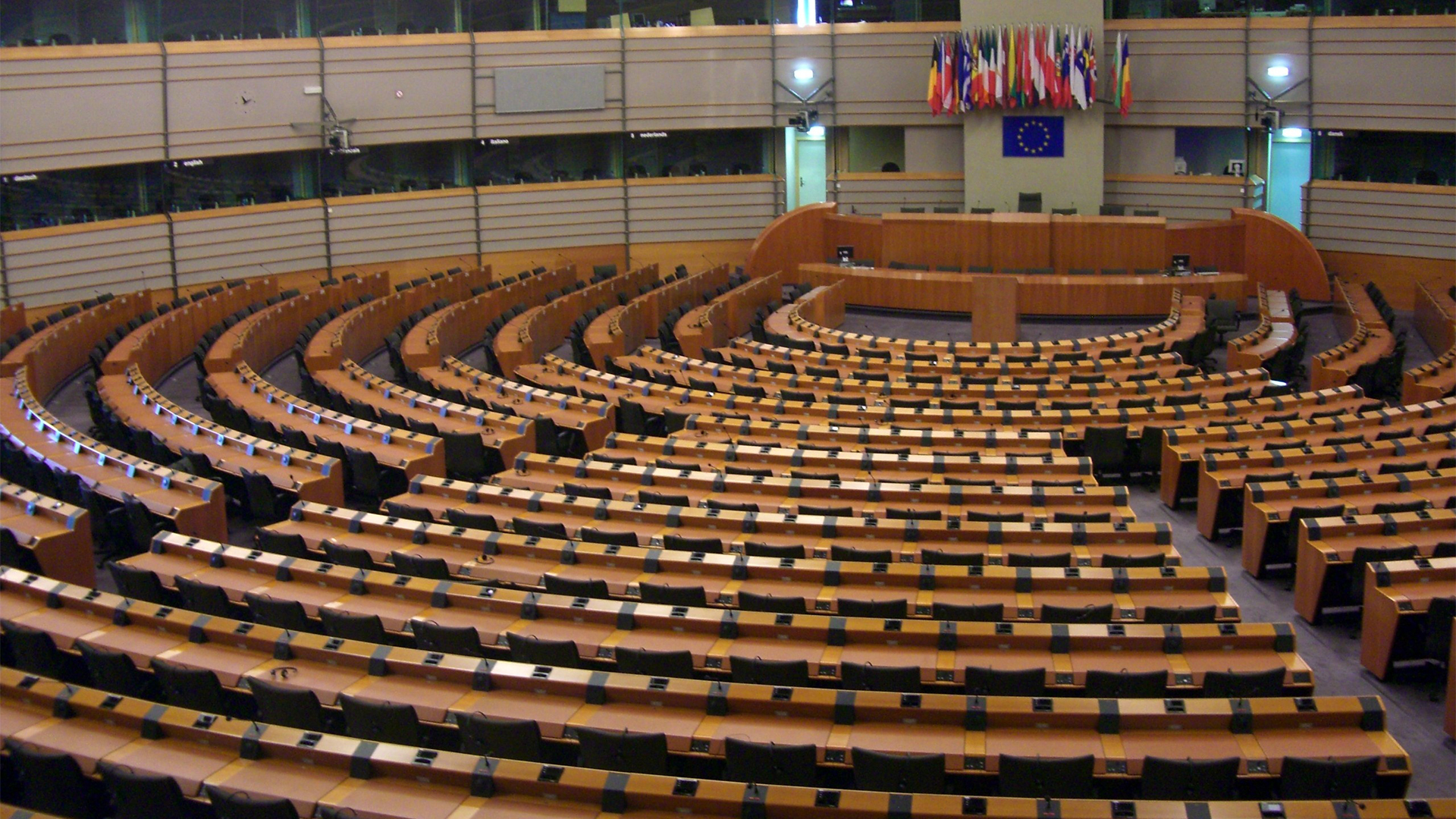 If MPs show any consideration for business, next week will see an end to the Brexit drama. If the Democratic Unionist Party can be persuaded to accept further reassurances on the Backstop, then most Tory resistance will collapse. Diehard members of the European Research Group will probably number less than Leaver Labour MPs, some of whom will be bought off by the Maygeld offered to their left behind towns.

I criticised this pork barrel approach to regional funding last week before knowing the details of the government’s offer. We now find out that £281m will be coming to the North West over 6 years. That hardly compensates for the austerity cuts on councils or the damage Brexit is going to do.

However, there are a number of Labour MPs who want to follow a vote taken 3 years ago after a campaign where both sides failed to properly inform people of the dire consequences of withdrawing from the EU. They will feel able to defy a Jeremy Corbyn whip against the governments deal because Corbyn actually wants to get out and he has a record of defying the whip as long as your arm.

If by any chance the government’s deal is not voted through, the Commons will definitely vote the following day against leaving with No Deal. So, On Thursday it is possible Mrs May will whip her MPs against extending Article 50 and the brinkmanship will become even more irresponsible.

Cllr Nick for has been a major force in the devolution movement in the North. He has led Newcastle Council well and aspired to be the elected mayor of North of the Tyne. However, he was beaten for the nomination by fellow Newcastle councillor Jamie Driscoll who had only been on the authority for a year. But he had the support of Momentum and Corbyn and won easily.

In Wirral Phil Davies, who has been a good leader of the council, is standing down as the Labour group of councillors break up amid complaints about a toxic atmosphere in local party meetings.

Across the river in Liverpool people are asking why the Riverside and Wavertree parties have not been suspended following endless complaints of anti-Semitism against their MPs.

All this shows that the left takeover of the Labour Party is much deeper than in the 1980s. From the very top of the party to the grassroots, it is in the hands of the left.

There have been two reactions to this. The Tiggers have left and are about to form their own party. Their defection has received more publicity than a move that may be more significant in the long term. It centres around the party’s deputy leader Tom Watson and his gathering of moderate MPs around him.

I am sure his move has prevented mass defections to the Tiggers because it allows deeply unhappy Labour MPs to stay in the party rather than take all the risks of leaving. It is true Watson’s faction is a parliamentary organisation with no grassroots at the moment but if say 130 Labour MPs broadly identify with him, it will be a check on the hard left and will have the potential for a really big breakaway if Corbyn doesn’t change his ways.