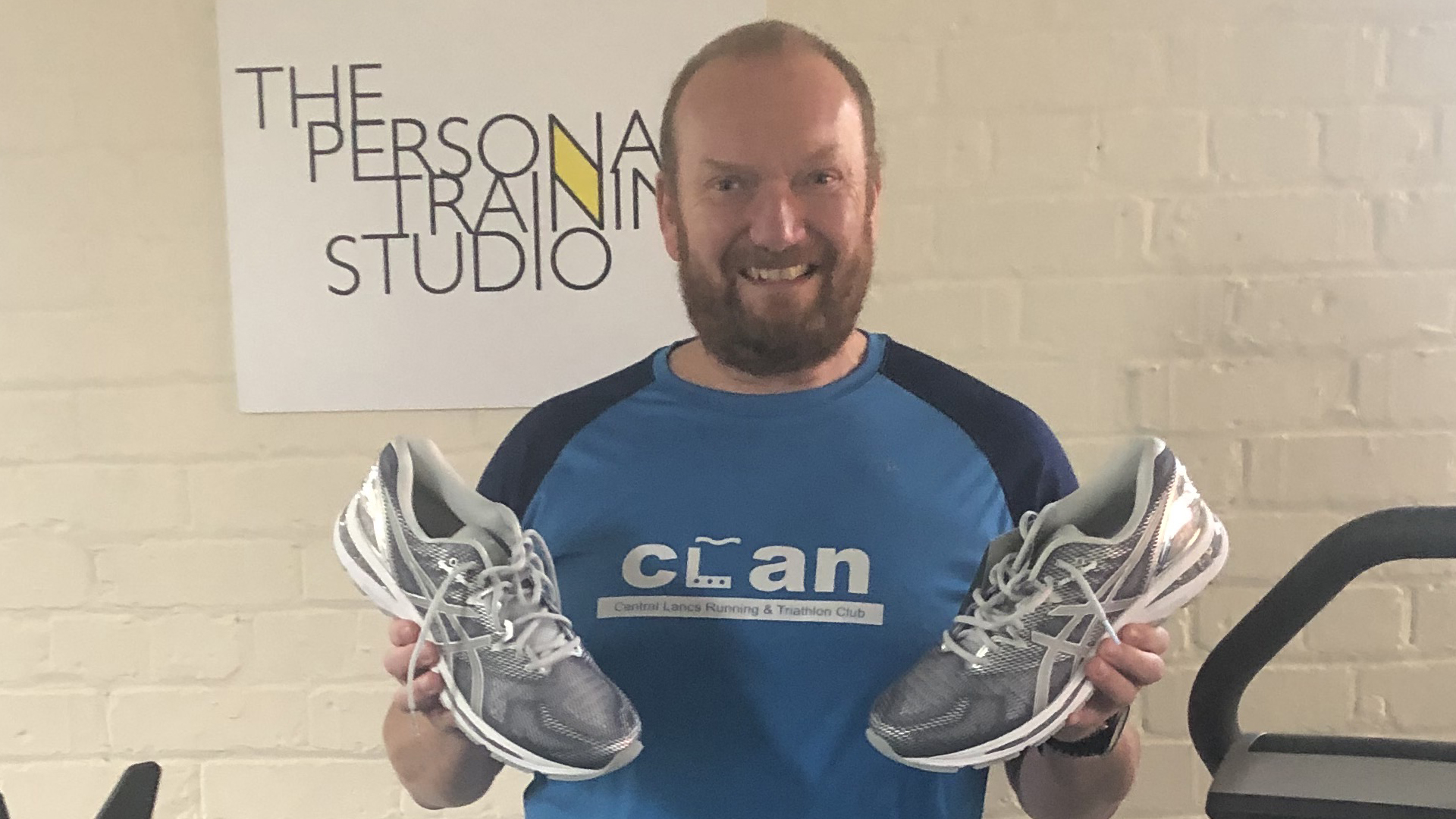 Now it is encouraging its members, as well as the wider community, to commit to achieving 26.2 miles – marathon distance – over a maximum of 30 days starting from today, Monday, 6th April, by running, jogging, walking or even cycling a route from home in stages during time outdoors for daily exercise.

The marathon can be done solo or with family members from the same house to observe social distancing rules but everyone taking part needs to visit https://clan.niftyentries.com/ to sign up. Entry is £6 per person and on completion, all finishers will receive an e-certificate and a medal through the post!

Michael Brennand, of CLAN, who is hoping to run in the London Marathon for Rosemere Cancer Foundation, which has been postponed from this month to October, said: “It struck us that for a charity such as Rosemere Cancer Foundation, which relies on people being sponsored to take part in events such as the London Marathon and other organised runs, walks and cycles to raise funds, the postponement and cancellation of such is wiping out a large part of its income.

“By signing up to our virtual marathon, it’s a way of both supporting the charity and setting oneself a personal fitness challenge with an end goal.”

Louise Grant, fundraising co-ordinator for Rosemere Cancer Foundation, said: “We are extremely grateful to Michael and CLAN for setting us all this novel challenge!

“It’s the perfect way to keep in shape and help us continue our work supporting local cancer patients. Like a lot of charities, our income is probably going to be less than half what we expected to raise this year. On top of that, we have commitments to a number of major on-going projects that we have to honour so these are worrying times for us for a number of reasons. Exercise is a great stress buster though so the marathon is something my colleagues and I will be signing up to! We’d also love it if others taking part shared their photos and experiences with us via our social media.”

Rosemere Cancer Foundation works to bring world class cancer treatments and services to cancer patients from throughout Lancashire and South Cumbria being treated at the region’s specialist cancer treatment centre, Rosemere Cancer Centre at the Royal Preston Hospital, and at another eight local hospital cancer units across the two counties.