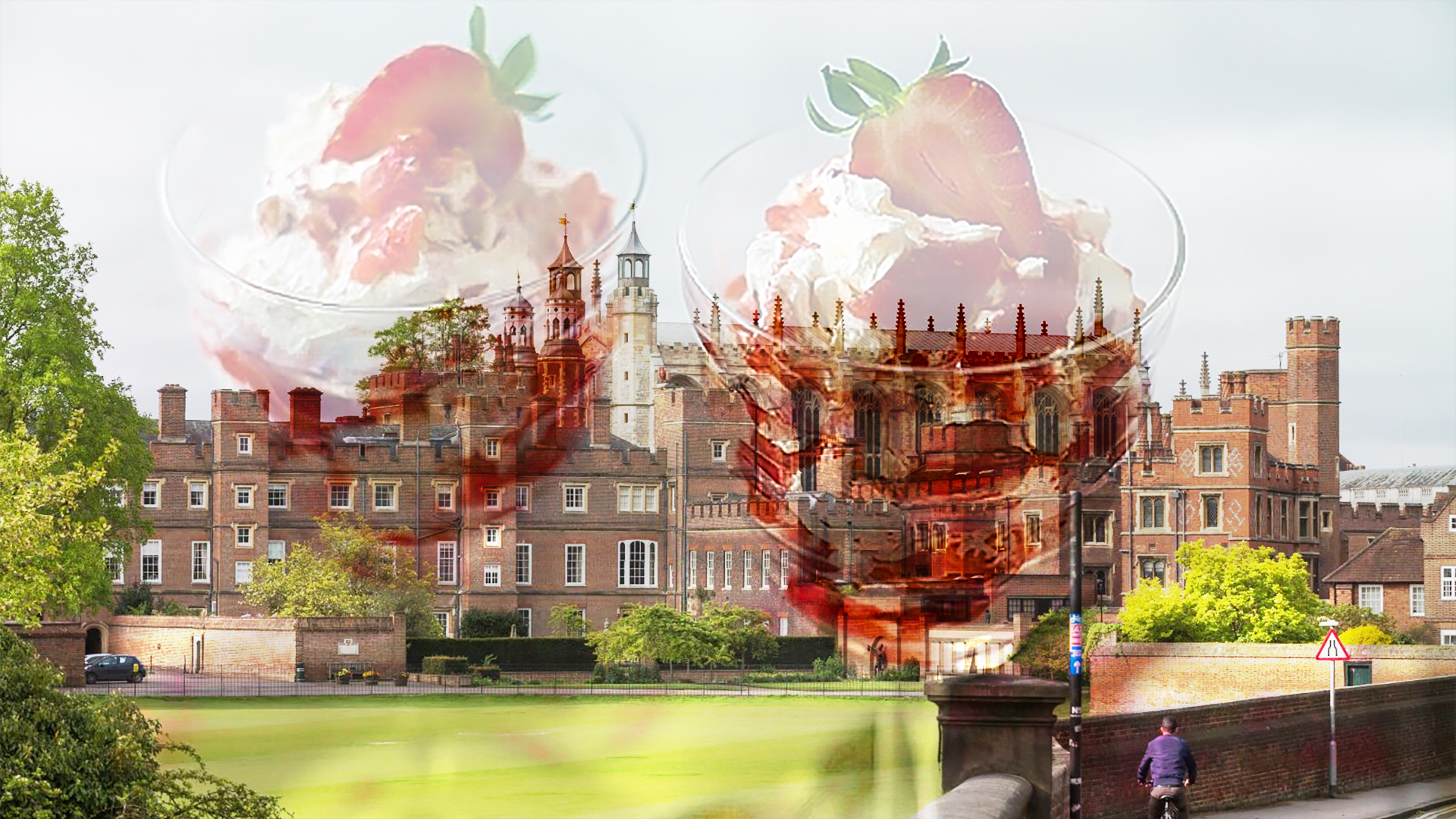 There is not much to laugh about when it come to our county’s Brexit shambles.

However, one of the more amusing retorts that is often made by the ‘Leave’ contingent against those of us who are arguing for a ‘peoples vote’ to sort out the chaos that has ensued post-EU referendum, is the charge that this would be a betrayal of ordinary people by the political ‘elite’.

It is a fact that the Leave movement has been driven not by a grassroots, working class groundswell   but by a wealthy, right-wing, privileged bunch of chancers who hate rules, regulations and the protection of workers’ rights that the EU guarantees.

They are the elite who will not only survive, but thrive, if the UK crashes out of the EU as they demand.

Offshore investments and a pot of inherited wealth that only a lottery win could deliver to the good folk of Wigan, Wirral or West Bromwich will featherbed these advocates of self-harm from any economic downturn that the UK will suffer, should we maintain our position of wishing to detach ourselves from our biggest trading partner.

Who knows what will happen next in the soap opera that the Brexit process has become. Just when you think ‘things can only get better’ we endure a political week which can only be described as a ‘meltdown’.

The government, for the first time in history, was found to be in contempt of parliament.

Nigel Farage announced his resignation from UKIP – because it is too right-wing!

Following the government’s battering over Brexit, the leader of the opposition chooses not to ask the prime minister a single question on Brexit at PMQ’s the next day.

You just cannot make this stuff up. No wonder ‘House of Cards’ has called it a day. Truth is way, way stranger than fiction in the world of modern-day politics.

That is no consolation to those in business who are looking for a return to sanity; a crumb of consistency; a map out of the mess that has been created.

And, before the dust settles on what has been the most chaotic periods of governance this country has endured since the war, we must reflect on who caused this mess.

It was David Cameron and George Osborne who thought it wise to call a poll that nobody outside of the Tory ‘elite’ were interested in. They fell for the blag from Boris Johnson and his mates that they were more powerful than has proved to be the case. When his gamble failed to pay off, Cameron left the stage. And ever since, the UK has been dogged by the grinding, grueling Brexit negotiation that looks like it will end in gridlock. 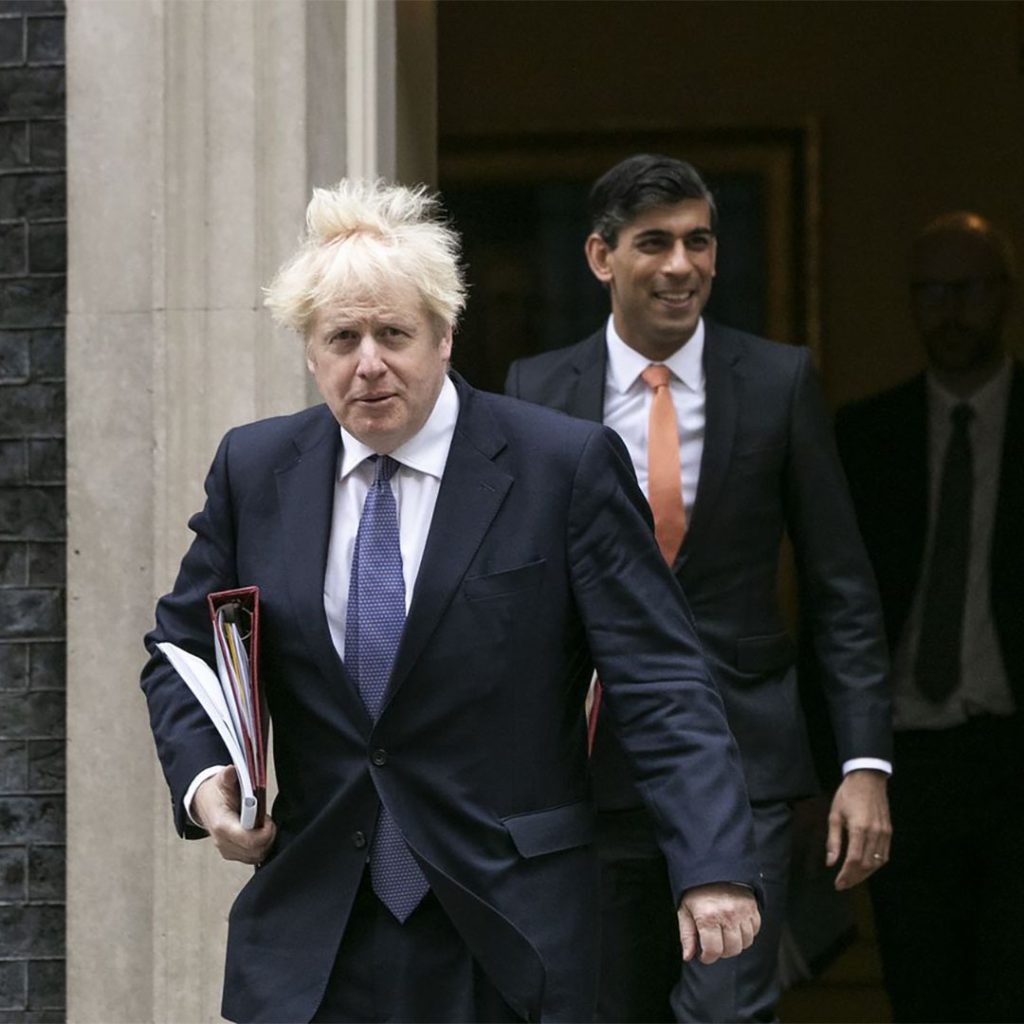