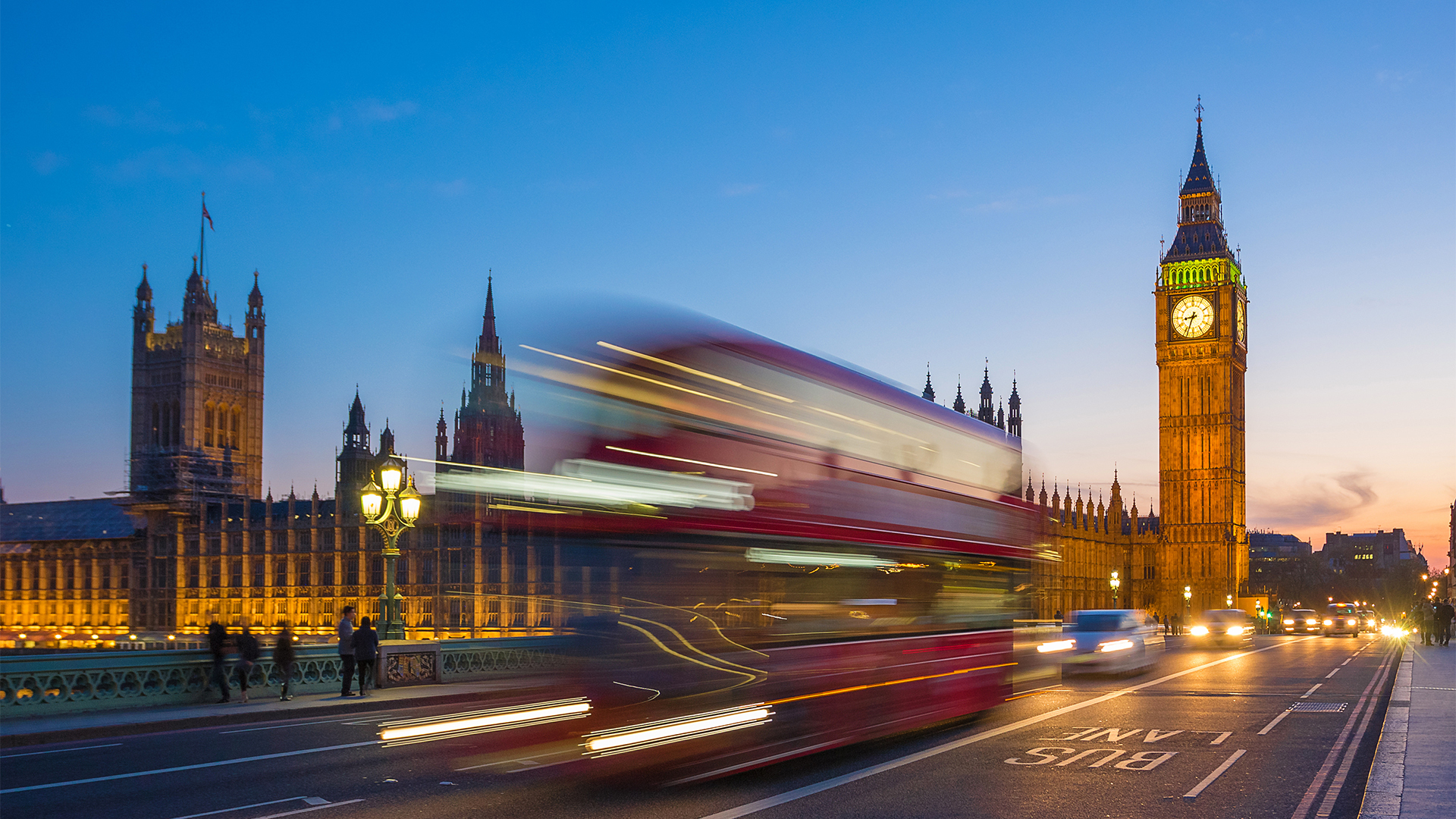 May way or the Highway

Mrs May could get her deal through on March 12th. A legally binding codicil to the Withdrawal Agreement stating that the backstop will not be permanent is the most that we can expect to break the log jam. Then Tory hardliners should vote for it, along with Labour Leavers.

If they don’t parliament will vote against No Deal on March 13th and then we would come to a real crunch the following day when an extension to Article 50 will be voted on. It is not certain the government would whip in favour of it, but presuming they do, that opens a whole range of possibilities. The EU could refuse a short extension if they think it is just for more wrangling. They could propose a long extension, which would not get through parliament.

If parliament has then rejected May’s Deal, No Deal and an extension, support for Labour’s new position of supporting a People’s Vote will rise, although I can’t see parliament approving it. So, a hard Brexit by default could happen.

While the parliamentary pantomime continues, business is wringing its hands.

After Brexit firms are likely to face skill shortages as our immigration policy tightens, so it is even more pressing that we address the skills gap in this country.

I attended a BBC event this week focusing on the problem in the digital sector which is growing in importance. With Media City in Salford, the Sharp project in Manchester, Liverpool’s strong cultural sector and Channel 4’s move to Leeds, the North has great potential in one of the industries of the future. But as with other sectors, a lack of skills is the issue.

It is a puzzle because young people are entirely comfortable with new technology when it comes to laptops and mobiles. The problem identified at the BBC event was matching them to the needs of media and digital industries.

Andy Burnham, the mayor of Greater Manchester, illustrated the problem when he visited a school in Oldham and the children told him that they didn’t think the digital/media opportunities in Manchester and Salford were for them. The mayor felt the problem was that these industries depend on contacts on the inside, so he urged companies to back shadow working schemes for young people. It is not a new idea and depends on firms making a real effort to make it a quality experience, but Burnham sees it as a contribution to his drive to build the digital future in the conurbation. That would also depend on the government devolving powers over education and skills tot eh Combined Authority, a demand also made by Liverpool City Region Mayor Steve Rotheram.

Chris Cordon should be an inspiration to young people. He was born in Salford, went to London because that’s where the jobs were, and has now returned as Director of BBC Digital. His department services BBC News, Sport, Weather etc and has 100m users every week. He wants the inspiration to start in secondary, even primary, schools. Talking to graduates is leaving it too late.

The meeting heard criticism of the school career advice service for being uninspiring or ignorant of the digital revolution.

The whole event was a reminder that after Brexit, a number of big challenges await.