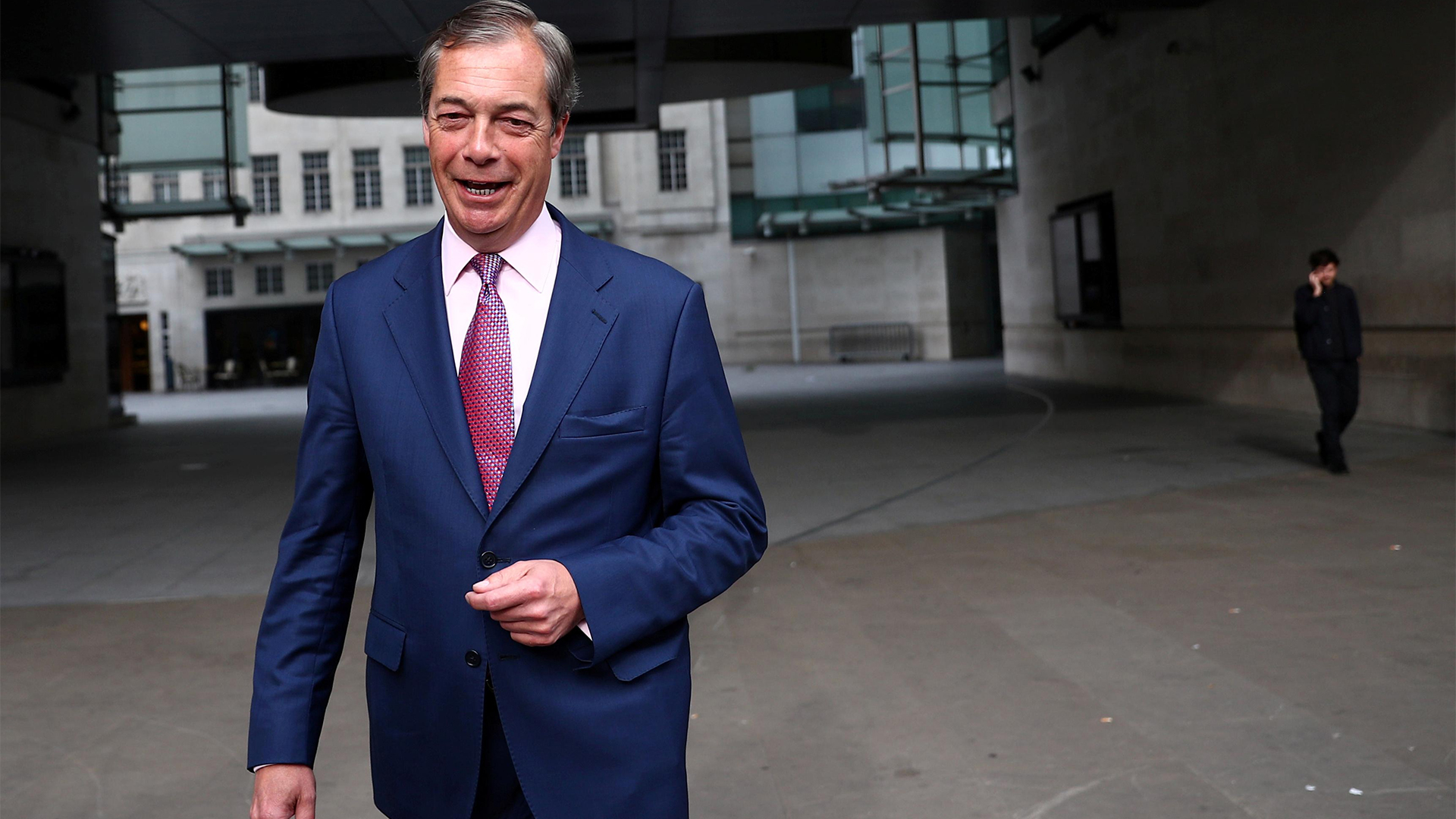 Like him or loathe him, the truth is Nigel Farage is one of the best political communicators of our time.

I can hear politicos, still attached to the mainstream parties, and some who’ve converted to Change UK, gnashing their teeth at such a suggestion.

But it’s true, and the European Election results prove it. Good communication is a two-way street, it’s about conveying your message, but also about listening to what people are telling you. And whilst leaders, such as May and Corbyn had a tin ear, Farage acted upon what the public were saying.

He showed that he understood the public when they said: “we’ve voted to leave the EU, so we expect you politicians to have done so.” He even named his party after that decision, just so there was no confusion.

Believing they’ve had a lack of leadership from Labour and the Conservatives, the public turned out in strength to reject them and supported the Brexit Party, or protested Brexit and voted Lib Dem and Green.

But the Conservatives aren’t daft. Knowing they were heading for a hard time, they got May to announce her departure before Election Day. Even Vince Cable, Lib Dem leader, had said he’d be standing down soon, ironically now disproving the theory that ‘all politics ends in failure’.

So, it wasn’t surprising that the Euro results narrative quickly became about one big winner – Farage – and one big loser – Corbyn.

Attempting to be both a remain and leave party, the public easily saw Corbyn’s failure to lead and communicate a vision for where he would take the country.

The Labour leadership have been left floundering. And it could be about to get even worse.

Just days after appallingly poor Euro results the Conservatives are buoyed by a leadership election which puts them centre stage, giving them a chance to test what is and is not acceptable to the public.

As Farage has said, large sections of the electorate now interpret ‘Brexit’ to not just mean leaving the EU, but also see it as being about delivering a different style of politics. If this interpretation carries through to the next General Election, and there’s no reason why it shouldn’t, then it could spell disaster for some MPs.

The nightmare scenario for Labour is that the Conservatives choose a strong Brexiteers – probably Boris – exit the EU in October and call a General Election soon after. The hope, for Tory MPs, is that traditional Conservative voters will abandon their dalliance with the Brexit Party and return to the fold.

Labour’s problem is that the Euro results repeat themselves. Remainers could abandon Labour and stick with the Lib Dems or Greens, because Corbyn didn’t keep the UK in the EU. And traditional Labour voting Brexiteers could continue their abandonment, and vote Brexit Party, because Labour politicians didn’t do as they were told and deliver Brexit.

All that Labour would be left with is, as Lord Ashcroft’s polling around the Euro Elections showed, will be an ever-diminishing group of electors who say: “I always vote for that party.”

Considering all this, and ironically, Labour’s priority hasn’t been about how to communicate better with the electorate, it’s been to expel the best communications expert they ever had – Alastair Campbell – for voting Lib Dem.

Corbyn has the ability to deliver one of the most devastating General Election results for Labour, let’s see if his communication skills are up to it. 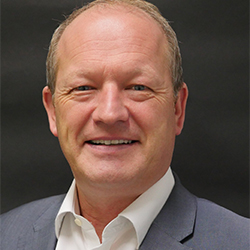 Simon Danczuk is a former Member of Parliament and now, based in London and Manchester, provides business and public affairs support.