In conversation with Camilla Mankabady 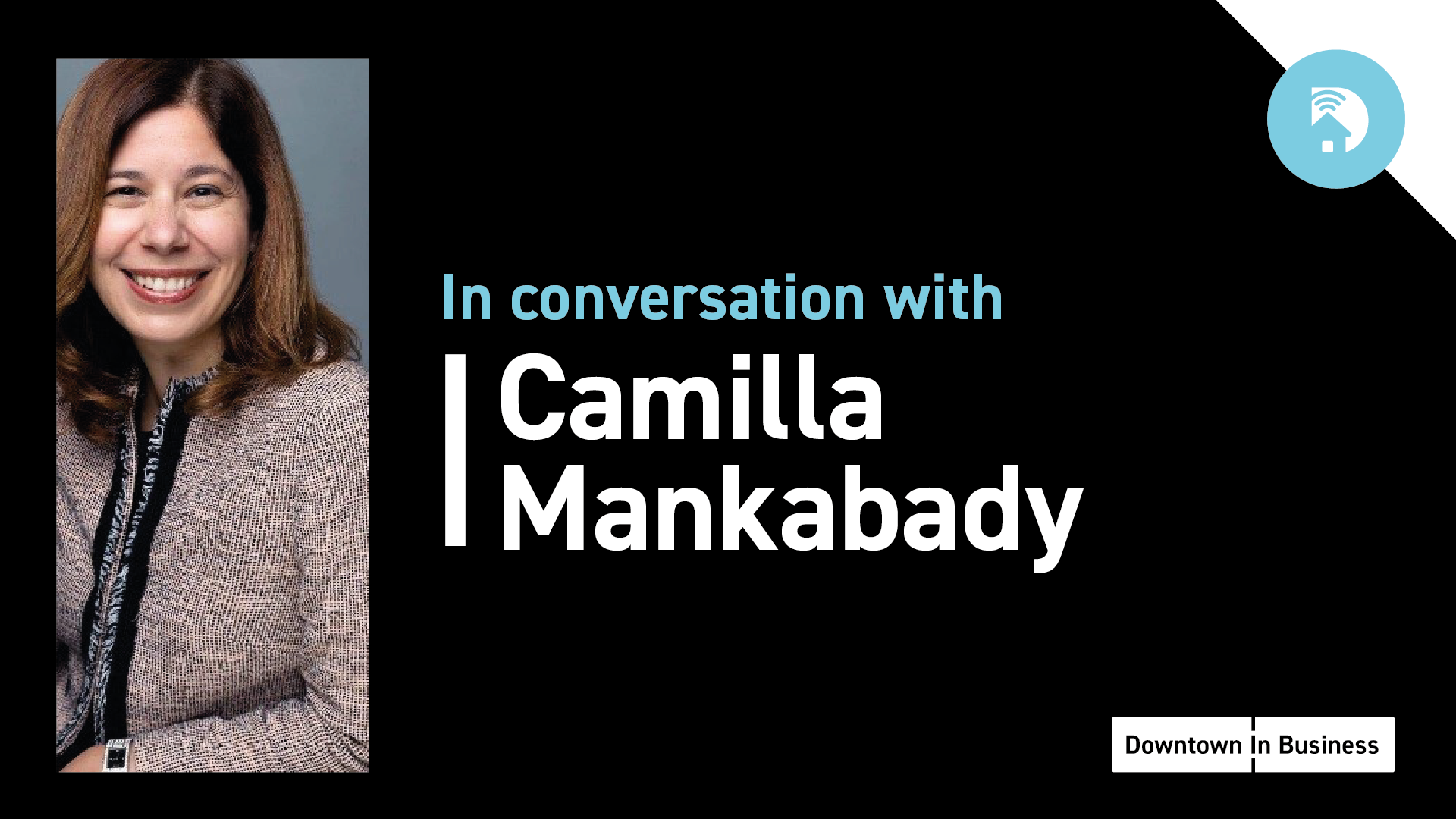 Downtown in Business will be hosting an exclusive webinar via Zoom with the Communications Director of Liverpool City Council, Camilla Mankabady.

A former programme editor of both BBC News and ITV’s News at Ten Camilla was appointed to the role earlier this year.

Since leaving ITV, she has worked as a consultant to France-based TV station Euronews.

Her role was created by new chief executive Tony Reeves after a review of his management team.

The comms team covers the press office, internal comms, marketing and digital and includes around 25 staff.

Camilla will be sharing with us her vast media experience and telling us what objectives she has for the city and its profile with investors, the media and local people.