In Conversation with Stuart Holt 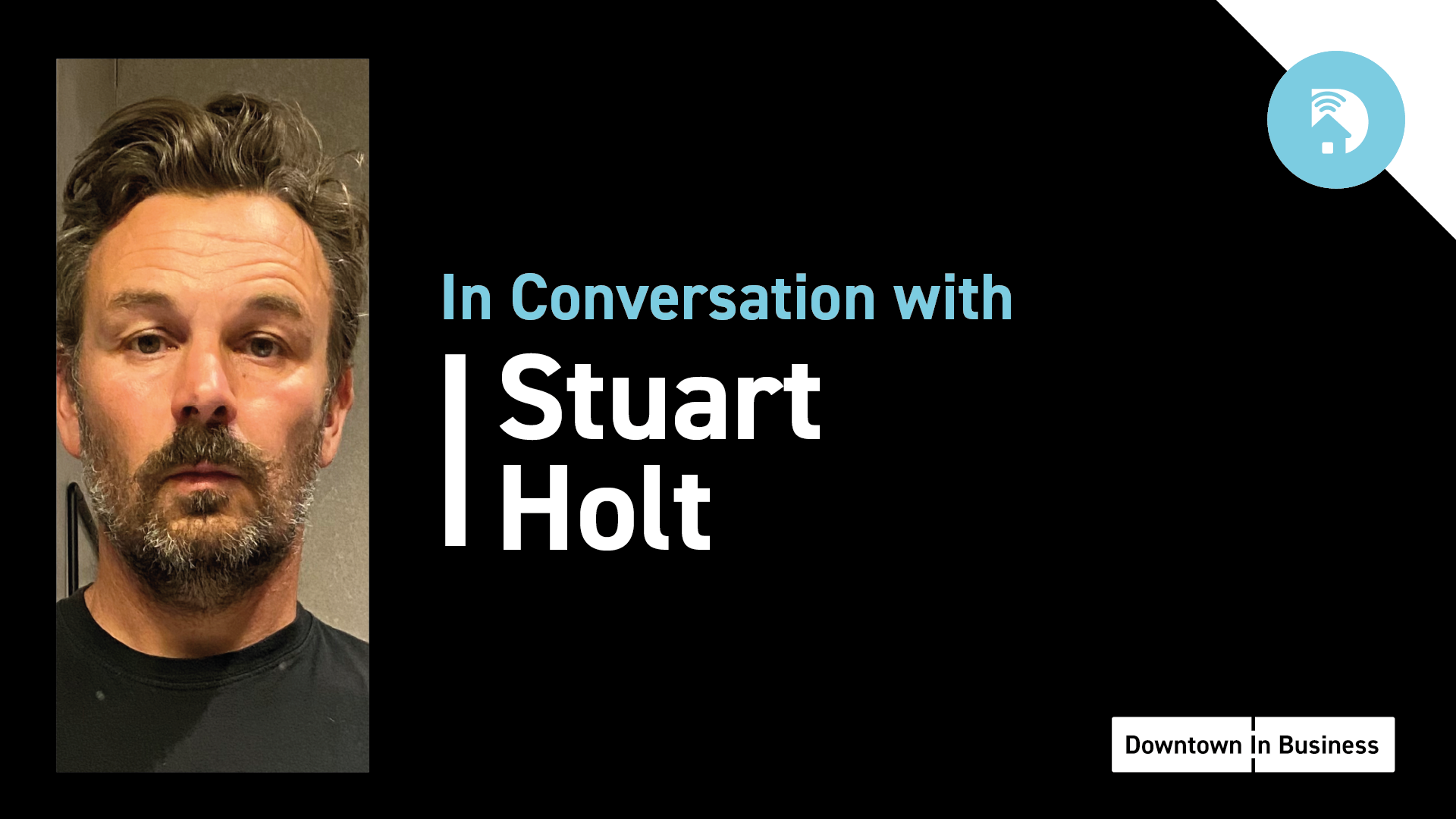 ​Stuart Holt is the Founding Director of Javelin Block, a design and build company that has been based in Birmingham for the last ten years.

Javelin Block re-animates and restores industrial, historic and listed buildings with sensitivity, preserving the unique identity, heritage and integrity of each site.

Stuart is thought of as one of the leading lights in the regeneration of Birmingham and has spoken at influencer talks worldwide.

The Javelin Block headquarters are situated in the Jewellery Quarter at the Compound, a multi-RIBA award-winning and Sterling Prize-nominated industrial warehouse conversion that plays host to the world’s leading creative organisations and individuals, most recently welcoming Steven Spielberg and Warner Brothers, Facebook, Microsoft and Barclaycard.​