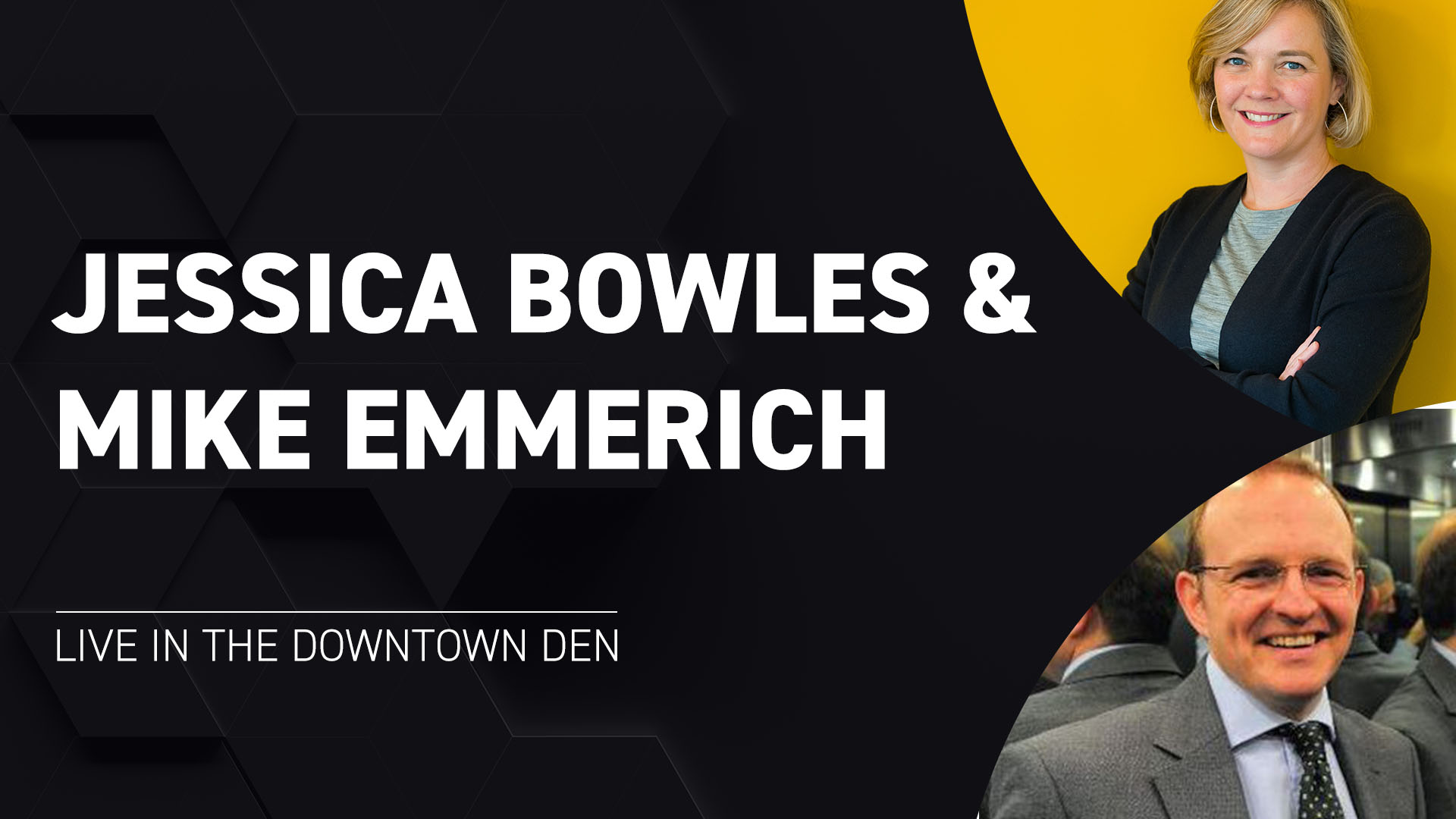 If there was a UK Brains Trust Jessica Bowles and Mike Emmerich would be in it.

We are fortunate enough to have them both visiting the Downtown Den on Wednesday 29th April, 2pm-3pm.

Jessica is Director of Strategy at property giant Bruntwood. Previously she worked as the Head of Policy for Manchester City Council, following a stint in the civil service working with cities and regions on strategic transport issues.

Mike is the Founding Director of Metro Dynamics. Prior founding Metro Dynamics, Mike was the Chief Executive of New Economy in Manchester, and central to the Manchester devolution deals.

Whilst a Civil Servant at HM Treasury, he was one of the founding members of the Productivity Team and a member of the Prime Minister’s Policy Unit, where he was a senior advisor, holding the brief on local government housing and planning.