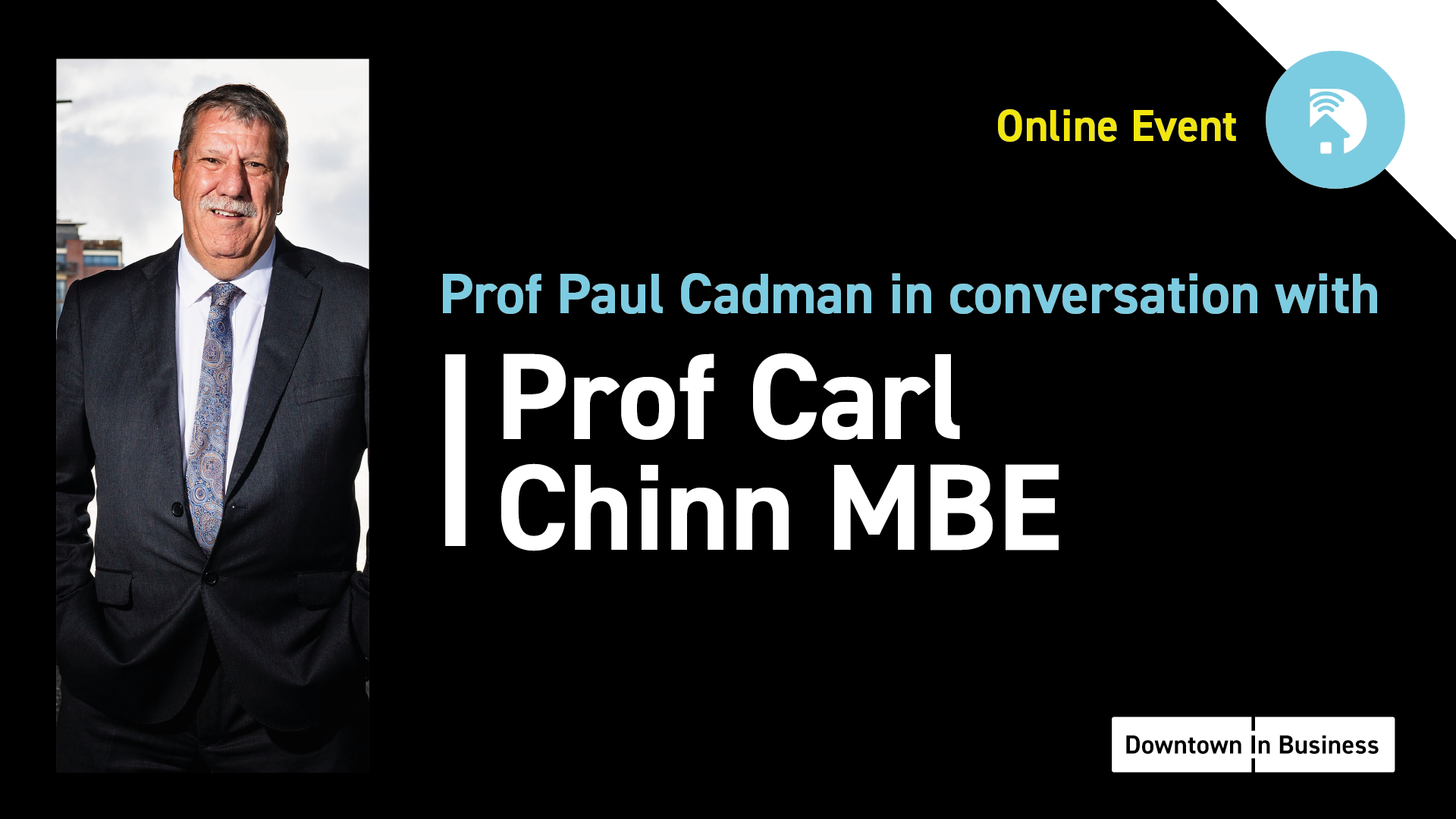 Join us on Friday the 31st of July as Birmingham DIB Chair, Prof Paul Cadman will be in conversation with Prof Carl Chinn.

Professor Carl Chinn MBE Ph.D. is a social historian with a national profile, writer, public speaker, and teacher. An off-course bookmaker himself until 1984, he is the son and grandson of illegal bookmakers in Sparkbrook, whilst his mother’s family were factory workers in Aston. His writings are deeply affected by his family’s working-class background and life in the back-to-backs of Birmingham.

He is the author of 33 books that include studies of working-class housing, urban working class life, working-class women’s lives, manufacturing, Birmingham, the Black Country, illegal bookmaking and ethnic minorities. His latest book, Peaky Blinders: The Real Story. The true history of Birmingham’s most notorious gangs, was a Sunday Times number 1 bestseller.

Professor Chinn is also noted as a broadcaster and campaigner, having played prominent roles in saving Birmingham’s last back to backs, in the re-opening of Birmingham’s Town Hall, in the drive for a memorial to the paupers who died in Birmingham Workhouse, and in the campaign for a fitting memorial for the victims of the Blitz in Birmingham. ​