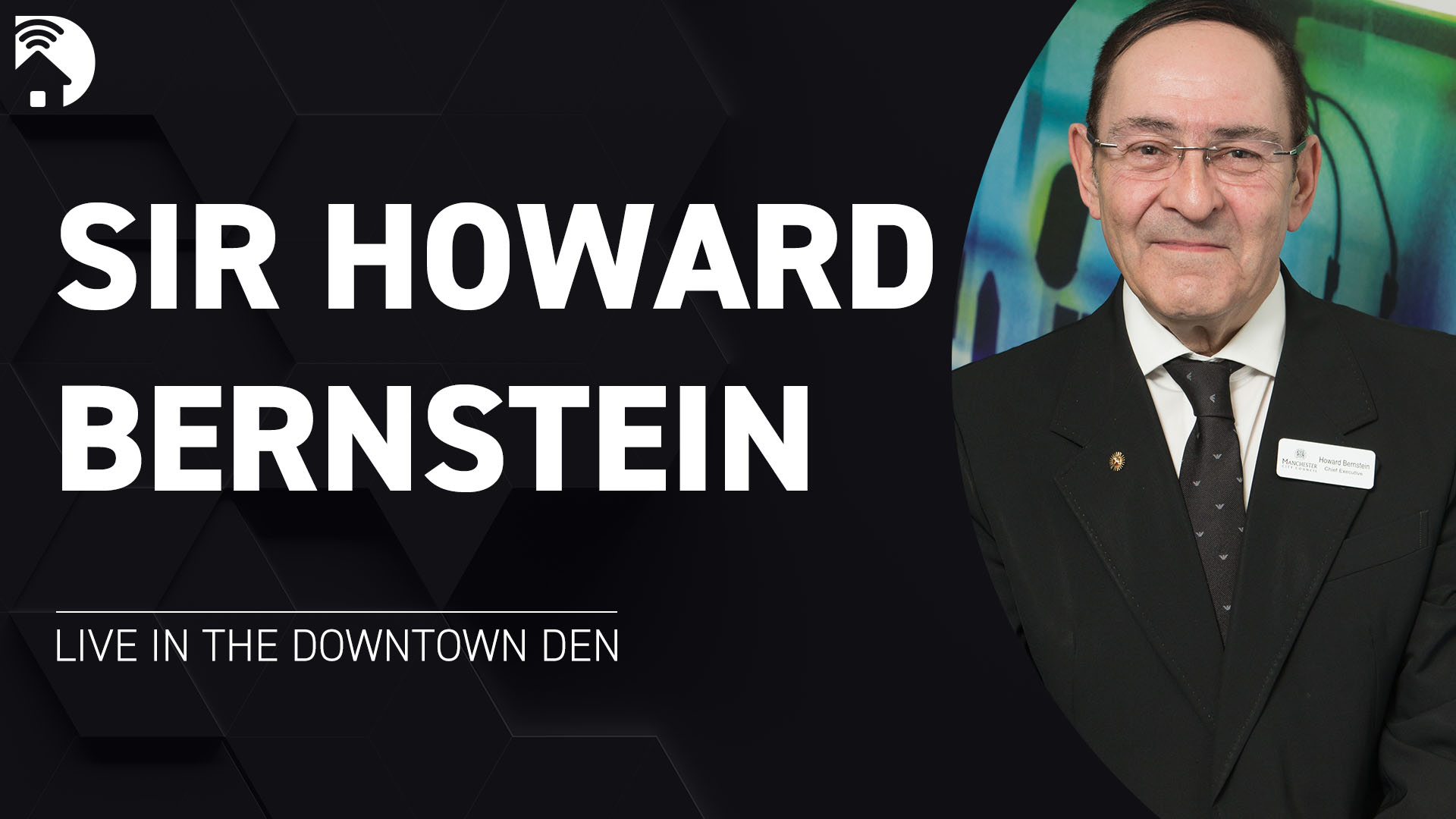 Sir Howard Bernstein is one of the most respected policy thinkers in the country. Having led Manchester’s unparalleled growth for over twenty years as the chief executive of the city council, he is now working across the globe to advise and implement growth strategies and more recently ‘recovery plans’ post COVID19. Having taken Manchester from a struggling city to the Capital of the Northern Powerhouse, through an unprecedented regeneration boom, a successful Commonwealth Games, the establishment of the Manchester International Festival and creating one of the worlds leading international Airport groups, Sir Howard was a key architect in the first devolution deal in England ‘Devo Manc’.

In conversation with DIB boss Frank McKenna, Sir Howard will be sharing his thoughts on the future of cities in a post-COVID19 world, the prospects for the high street, the future of devolution in England’s regions and much more.