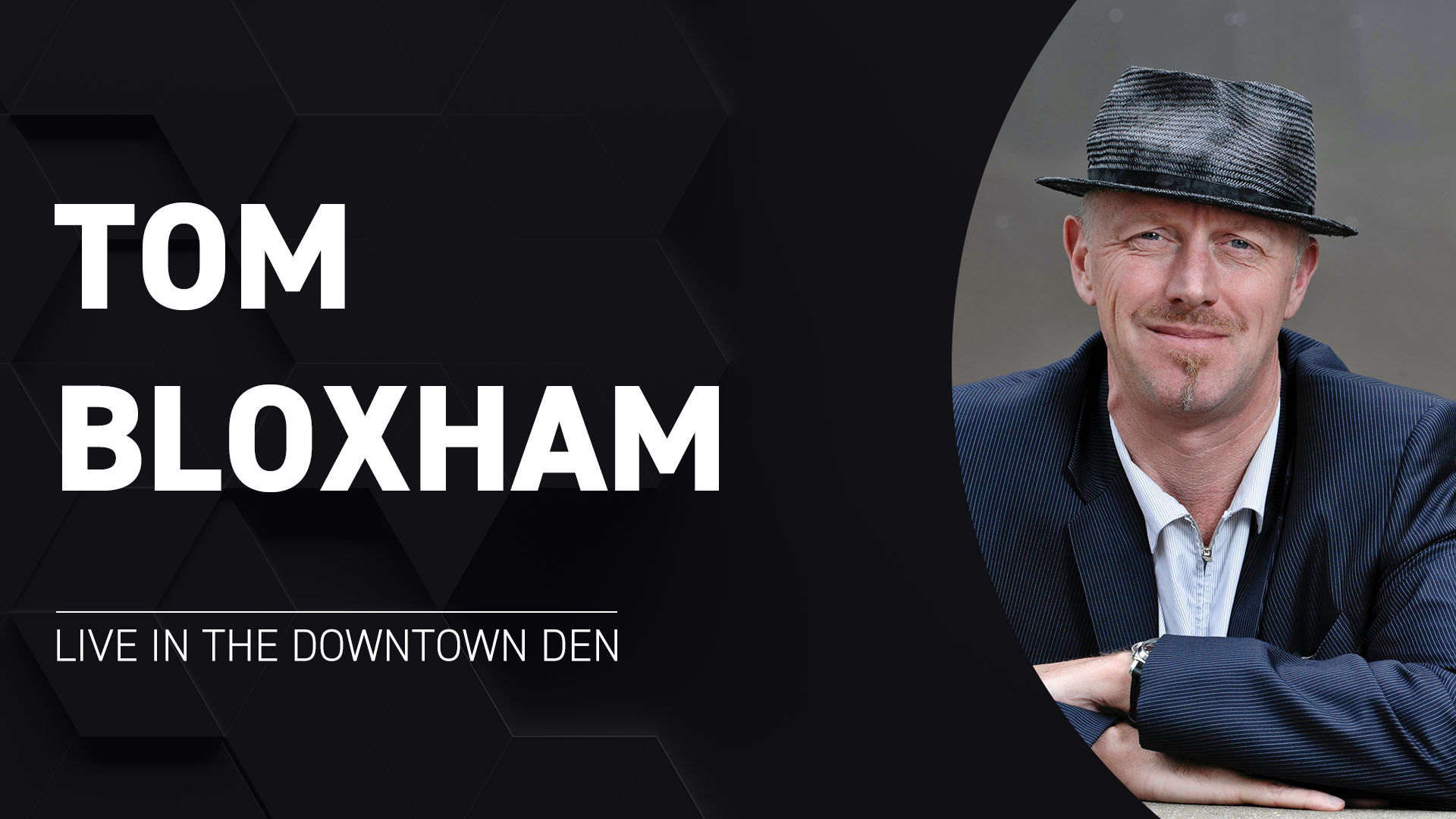 One of the UK’s leading property personalities will be in the Downtown Den next week, in conversation with DIB chief executive Frank McKenna.

The business has won over 420 awards for architecture, regeneration, design and business success. In 1993 he founded Urban Splash with Jonathan Falkingham to redevelop an unloved building in Liverpool into the successful Concert Square mixed-use scheme.

Since then, Urban Splash has undertaken more than 60 schemes, creating thousands of new homes and jobs and investing nearly a billion pounds into successful regeneration projects across the country including; Manchester, Liverpool, Birmingham, Leeds, Bradford, Sheffield, Bristol, Plymouth and Morecambe.

In 1999 at the age of 35, Tom was awarded an MBE for his services to Architecture and Urban Regeneration.

In 2016, Tom and Jonathan launched House by Urban Splash – their modular housing concept which is being rolled out across the country. House is created using modern methods of construction allowing for customer specification. The first homes are completed, fully sold and occupied at sites in Manchester, Salford and North Shields, with other modular homes on sale in Manchester, Birmingham and soon to launch in Cambridge, Walsall, the Wirral and Milton Keynes.