In Conversation with Martin Farrington

The event is finished.

Downtown in Business will be joined by Director of City Development at Leeds City Council, Martin Farrington, for an exclusive roundtable lunch on Thursday 26th January 2023 at Crowne Plaza, Leeds.

Martin Farrington has worked in local government for more than 30 years and is the Director of City Development at Leeds City Council with responsibility for the physical, economic and cultural development of the city. In 2014 he was awarded Property Personality of the Year at the Yorkshire Property Awards and is a Fellow of the Royal Institute of Chartered Surveyors. His work includes leading the £170m Leeds Flood Alleviation schemes 1 & 2, the delivery of the First Direct Arena, the redevelopment of Headingley Stadium, the Council’s support for the delivery of a new television and film studio in the city and the proposals for regenerating the South Bank of Leeds City Centre. This includes working with Network Rail on the redevelopment of Leeds Station, the restoration of Temple Mill for the British Library North and the delivery of a new city-centre park. Martin is also currently leading on the development of the £136m East Leeds Orbital Road which facilitates an urban extension of some 4,500 new homes and supported the growth of the city’s retail core through £500m of investment in the development of Trinity Leeds and the Victoria Gate John Lewis scheme.

To view all of our upcoming events, visit our events calendar page. 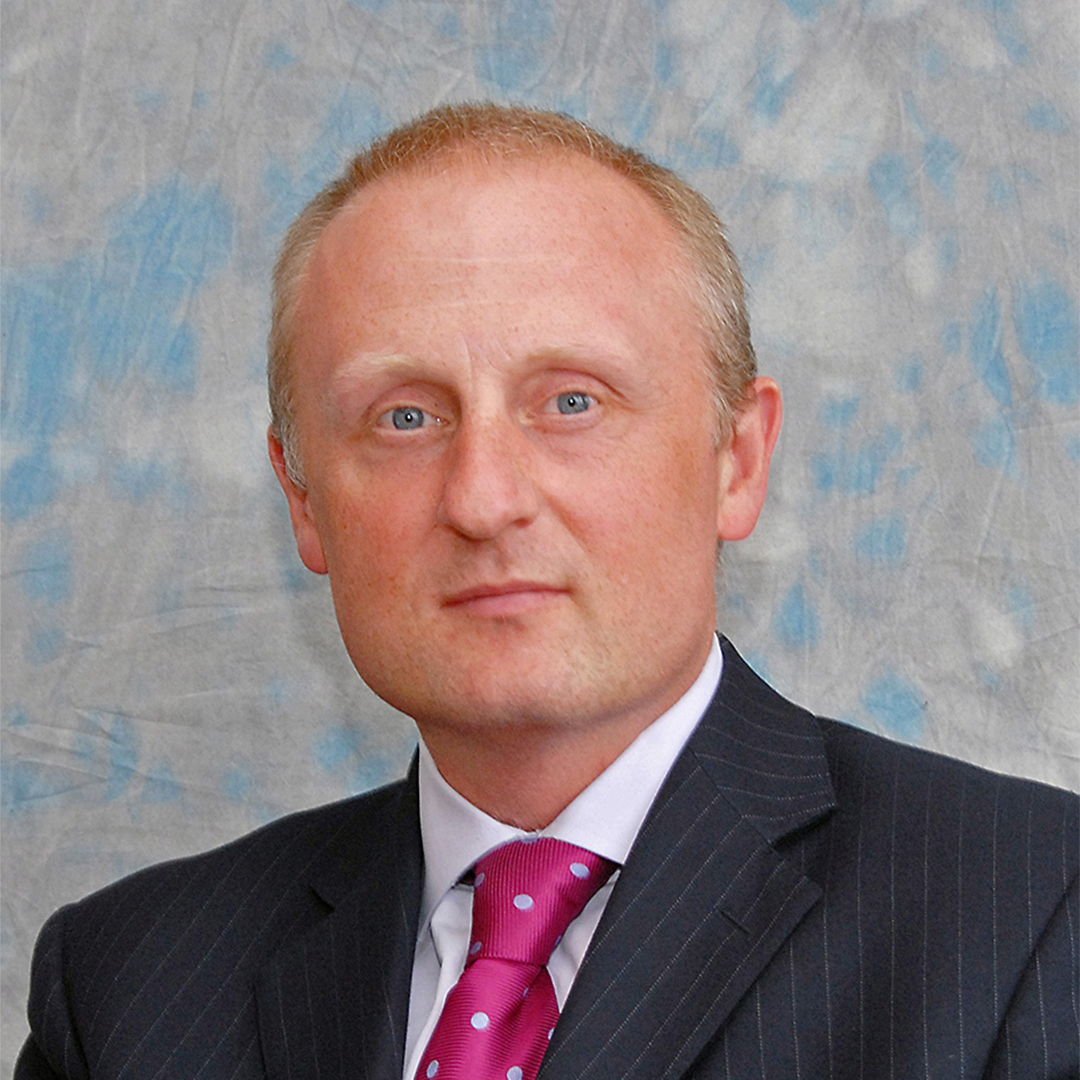 By registering for this event, you have agreed to the DIB Terms and Conditions.