Piers Morgan’s departure from GMB was welcomed by many of us. But, in truth, is it further evidence of the erosion of mature debate in our ever -more polarised country? 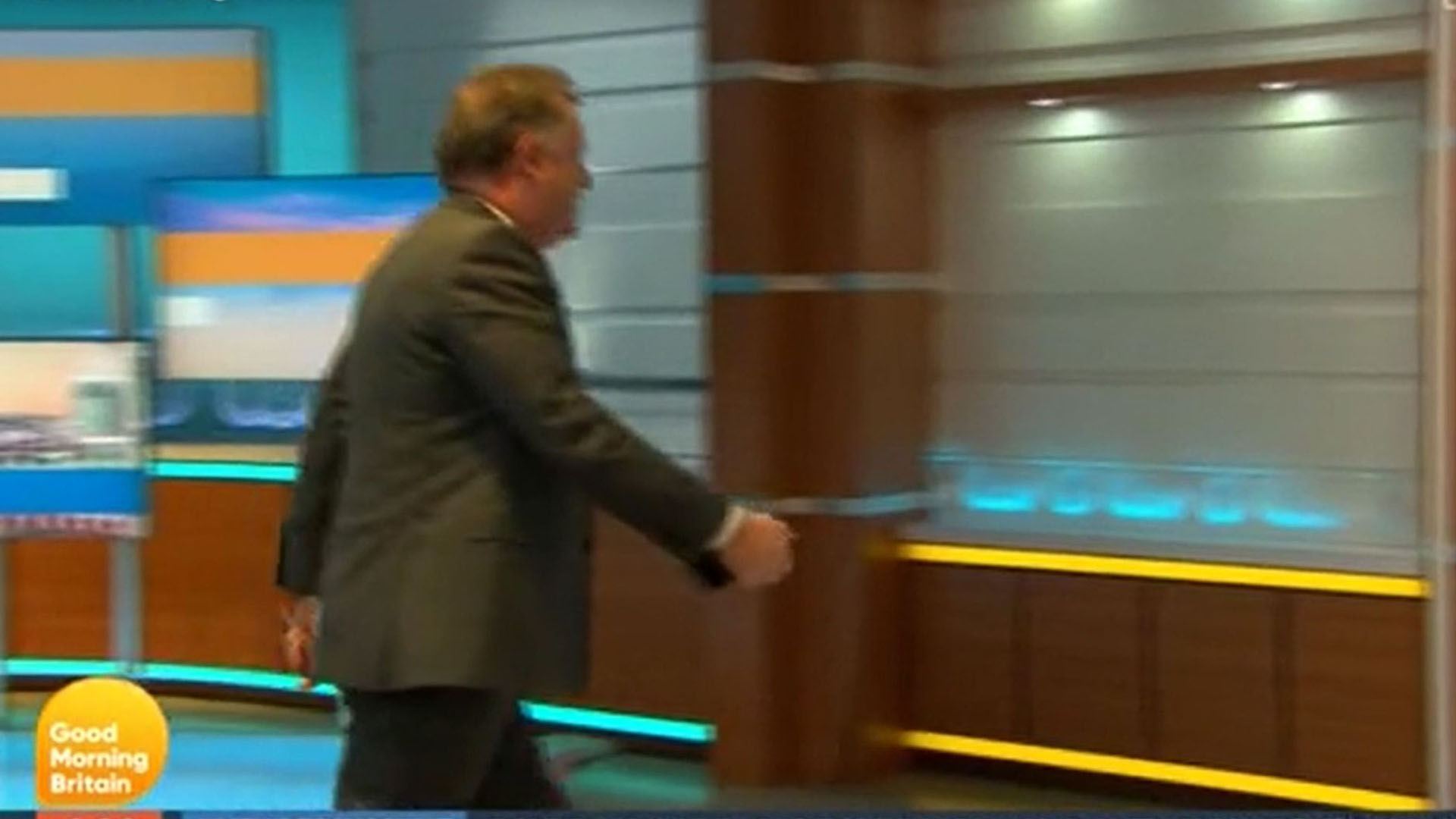 For reasons beyond my comprehension, the weeks news in the UK has been dominated by a television interview that was hosted by an American entertainment personality with a Prince and his wife who are about 99th in line to the throne.

That the 90-minute conversation would merit some attention, there is no doubt. But, as we enter the fourth month of a third national lockdown, more businesses go to the wall, many thousands lose their jobs, and frontline nursing staff are ‘celebrating’ their 1% pay hike, well, call me daft, but in my book, there are more important things for us to be focussing on.

However, we must deal with what is real, rather than what we would like, and undoubtedly the Meghan Markle vs Piers Morgan charade has been exercising the minds of Fleet Street and indeed the Twitterati ever since the Oprah Winfrey chat was aired.

Without wishing to get into the details of what the Duchess of Sussex said and alleged (I’m probably on the ‘woke’ side of the debate as far as this is concerned), I have to confess that my initial reaction to the dismissal of a man who I have always found contemptible from the television show Good Morning Britain was – “Good riddance”.

However, on reflection, I’m not sure that is right. As odious as I find a man who was the Editor of a tabloid that hacked peoples’ phones back in the day, what message are we sending out as a country that says offering an opinion, however vehemently many of us would disagree, should be a sackable or resign-able offence?

Ultimately, the man has expressed a view that the majority may find offensive – but a healthy minority will agree with him.

I argued against cancel culture recently, and in many ways Piers Morgan has fallen victim to this.

Once more we find ourselves embroiled as a country in a debate whereby you were either for Meghan and Harry or against them. Nuance is not allowed.

And yet, how many think, like me, that her remarks about not Googling the Prince when she started dating him, feeling obliged (and offended) at having to Google the words to the National Anthem, and complaining about the lack of Royal title for her son were fluff; whilst also empathising with her over the comments made about her unborn child’s skin colour, the appalling treatment of her by our press and the mental health challenges she suffered?

As with Brexit, gender, race, politics, and a whole host of other issues the terms ‘middle ground’, ‘compromise’ and ‘balanced’ are no longer acceptable.

The debate in this country is a lot worse for it. And as a result, our politics is too.

It is time to return to a more mature, collegiate style of debate. For, in my experience, there is far more Grey in the world than Black or White. Alas, I fear that we will see Piers Morgan back on our television screens long before that happens. 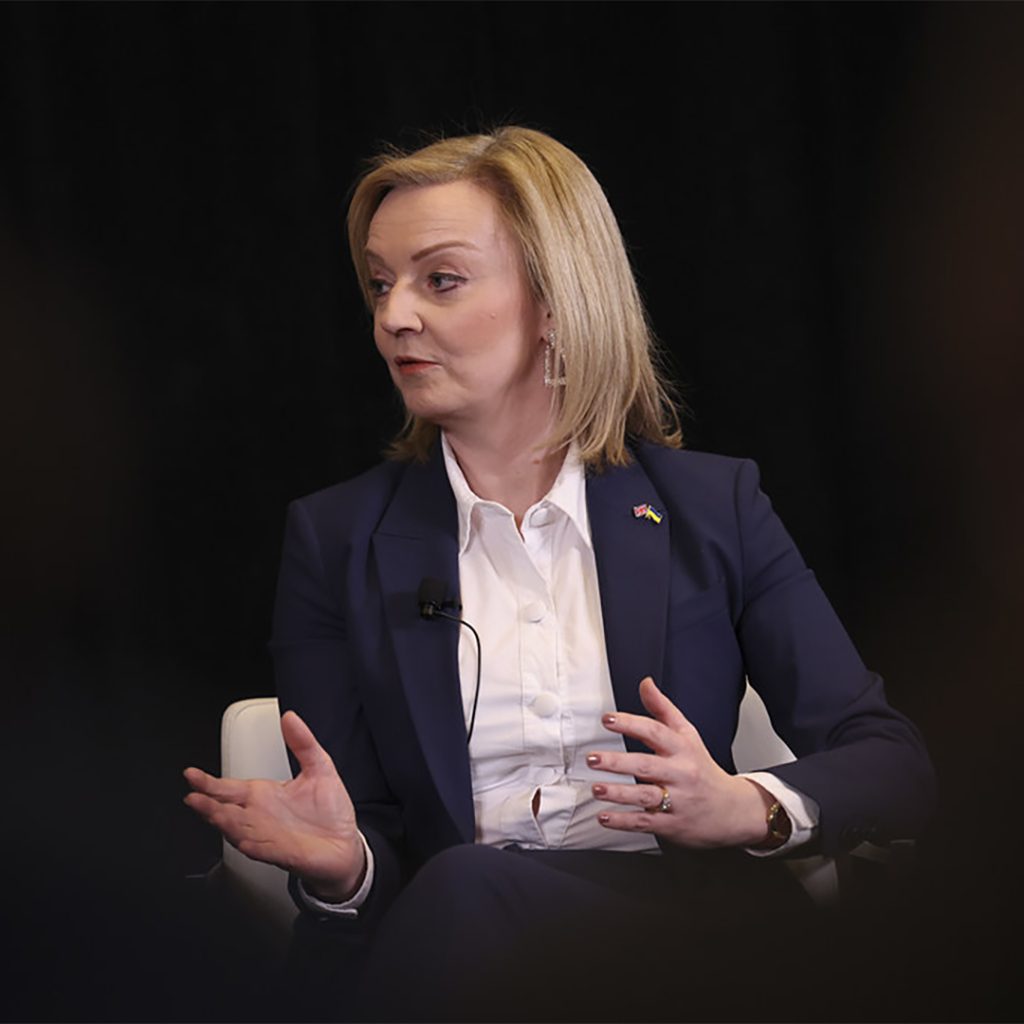 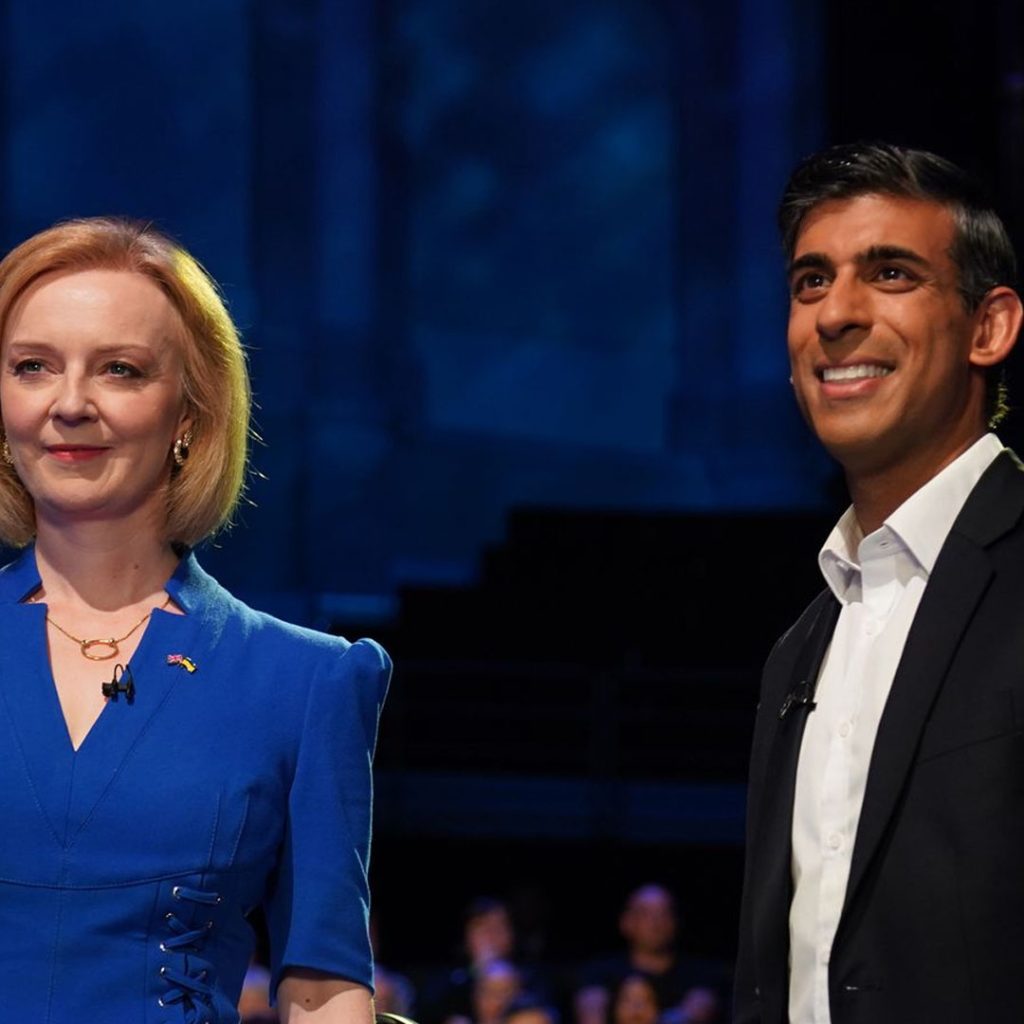