First, they covered up for the advisor, then…? 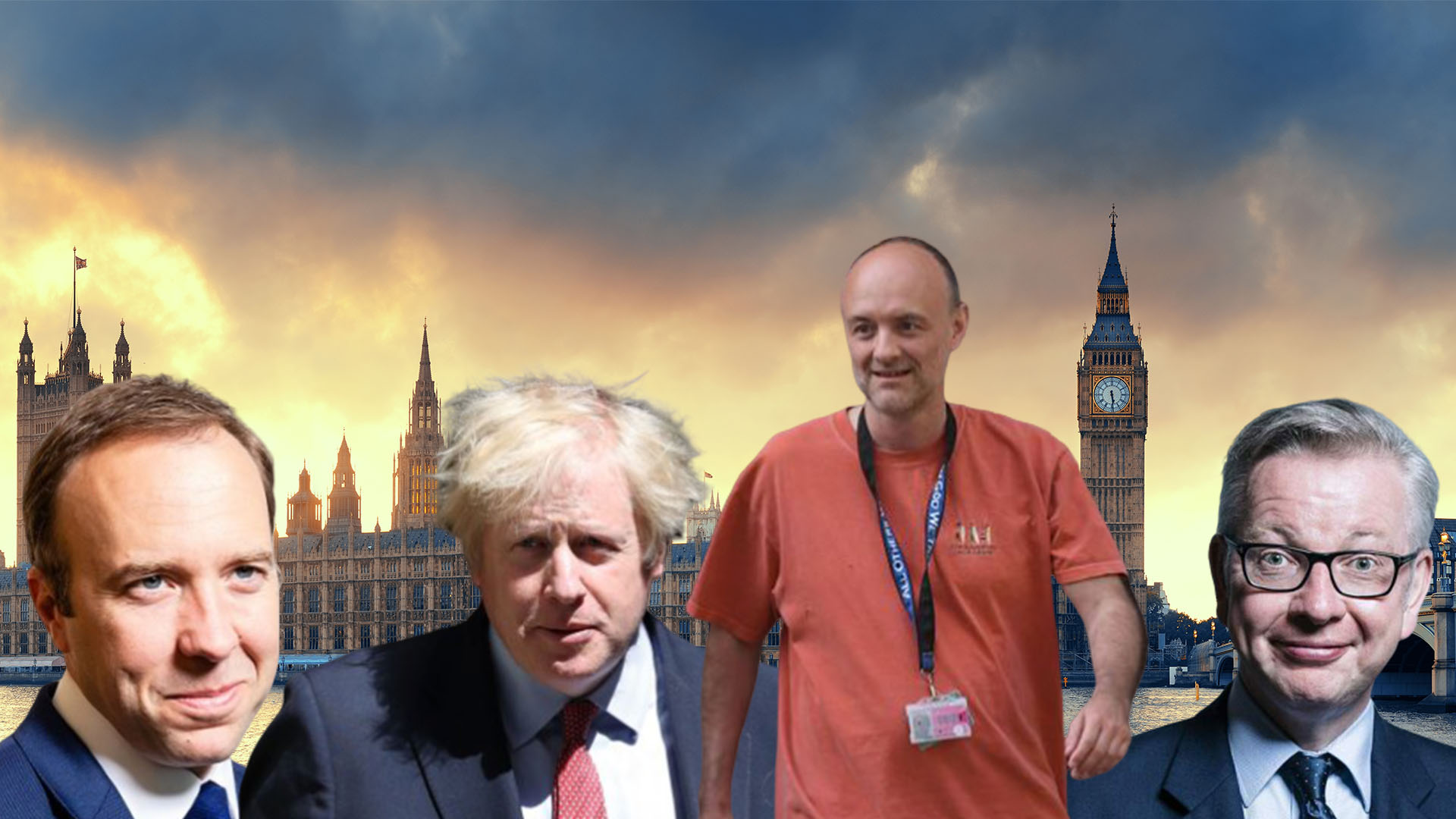 Dominic Cummings broke the lockdown rules. I don’t care what your politics are, how much you think the man is a genius for delivering Brexit and crashing down Labour’s red wall at the last General Election. If you are pretending that the prime Minister’s advisor did nothing wrong, then you are part of what is becoming an increasingly worrying problem in the UK – partisan politics is taking priority over what is right and what is wrong.

Let me make it clear. I do think Cummings should have resigned. However, I also concede that it would have been perfectly plausible for him to offer a genuine apology, take a strong admonishment from his boss and then move on. Would some of us have been a bit miffed about such a scenario? Yes. Would his antics have dominated the news cycle and the government’s attention for a week? Not a chance.

It is not his actions that leave the bitterest taste in the mouth. It is the sheer arrogance and the failure to acknowledge any wrongdoing that sticks in the craw.

The reaction of most of the cabinet has been pathetic (hats off to Penny Mordaunt for having the balls to say what none of her male colleagues would admit to), Michael Gove having the audacity to try and convince us that he too has taken a short drive to check out his eyesight, Matt Hancock turning into a laughing hyena when his ‘track and trace’ announcement was called out for what it is – a distraction from the Cummings fiasco, were outrageous acts. Worse, the pile on from many in the wider community, treating the dispute as a football fan would when arguing about why their team has lost a game because of a poor refereeing decision. And even worse still, the Attorney General embroiling herself in a matter that she had no need to involve herself in.

Politics is partisan, of course. But when that blinds us to the most blatant of misdemeanors, then we are heading into very dangerous territory indeed.

Can we return from the precipice? That much depends on what happens next. The perception that the BBC acted against one of its outstanding journalists Emily Maitlis, whilst Johnson has thrown a protective ring of steel around Cummings does not help the mood music. Johnsons ‘fingers in ears’ approach to calls for an enquiry over his right- hand man do not bode well for those who are anticipating a thorough review of how the government has managed the pandemic crisis.

As we have seen in the US, it is not wise to take centuries of tradition, fair play and transparent government for granted. If the Executive have gone this far to get away with Cummings relatively insignificant situation, what are they capable of if their embarrassment could be even greater?