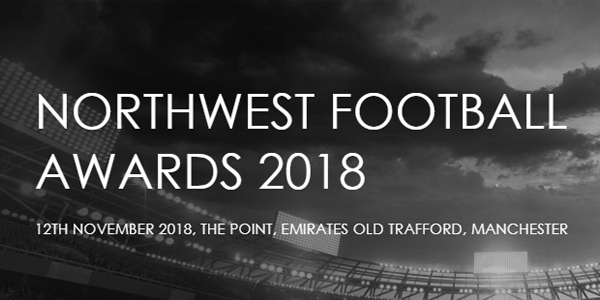 Scores of people, including football and sports stars, flocked to the launch of the 2018 Northwest Football Awards (NWFA) at Manchester House last night.

Former Man City manager Brian Horton, Commonwealth Games gold medallist Diane Modahl and Happy Mondays singer Rowetta were among those celebrating the start of the eleventh edition of the NWFA.
High-flying lawyers, property professionals, BBC executives and representatives from NWFA partners Kick it Out and The Offside Trust were also in attendance.

It signalled the start of a process that will see thousands of football fans – from the elite to grassroots level – vote for their winner across a range of categories.

NWFA organiser Laura Wolfe said that all awards, including the Lifetime Achievement accolade, will be revealed by the BBC’s Dan Walker at The Point, Emirates Old Trafford on Monday, November 12.

Speaking after the launch party, which saw two songs performed by the Everycolour Choir, Laura said: “We could not have had a better start to the 2018 NWFA. More than 100 people joined us to celebrate and I’m delighted to say entries to this year’s awards will open on Monday, June 11.

“It’s been an unprecedented season in the north west with a raft of promotions and title wins. Wigan Athletic, Blackburn Rovers, Accrington Stanley, Tranmere Rovers, Macclesfield Town and Salford City were all promoted. Liverpool reached the Champions League final, Manchester United were runners-up in the FA Cup and Burnley are in the second qualifying round of the Europa League.

Laura added: “It’s not all about what happens on the field though.

“The NWFA is all about celebrating the region’s brightest and best in the game, and there are a number of awards that recognise excellence that is achieved off the field.”

The BBC’s Hugh Ferris hosted the evening. On the night he said: “Last year’s awards culminated in that extraordinary moment when the Neville brothers, Vincent Kompany and Ryan Giggs were all on stage to present the lifetime achievement award to Brian Kidd.

“The NWFA manages to combine everything that provides – the on-field play, the incredible emotions that fans go through and everything that happens off the field, including the commercial and community elements. Unsung heroes are also celebrated, and I’m delighted to be here again to launch this year’s event.” 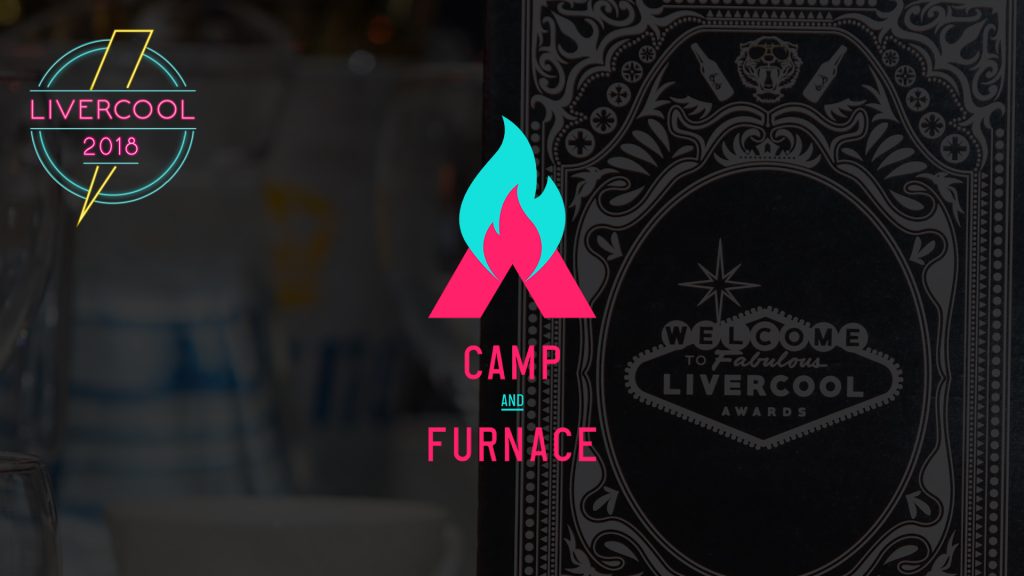 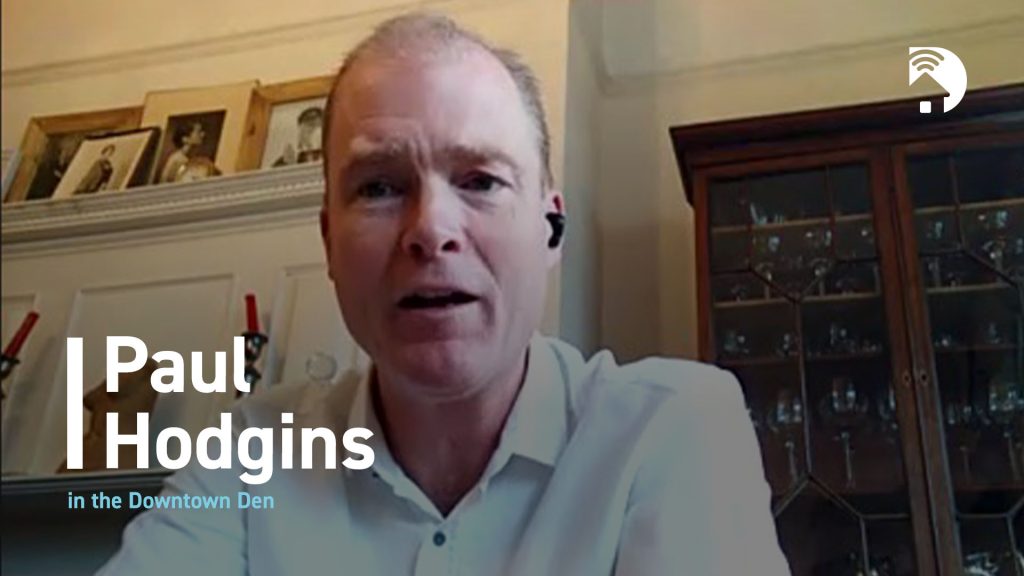 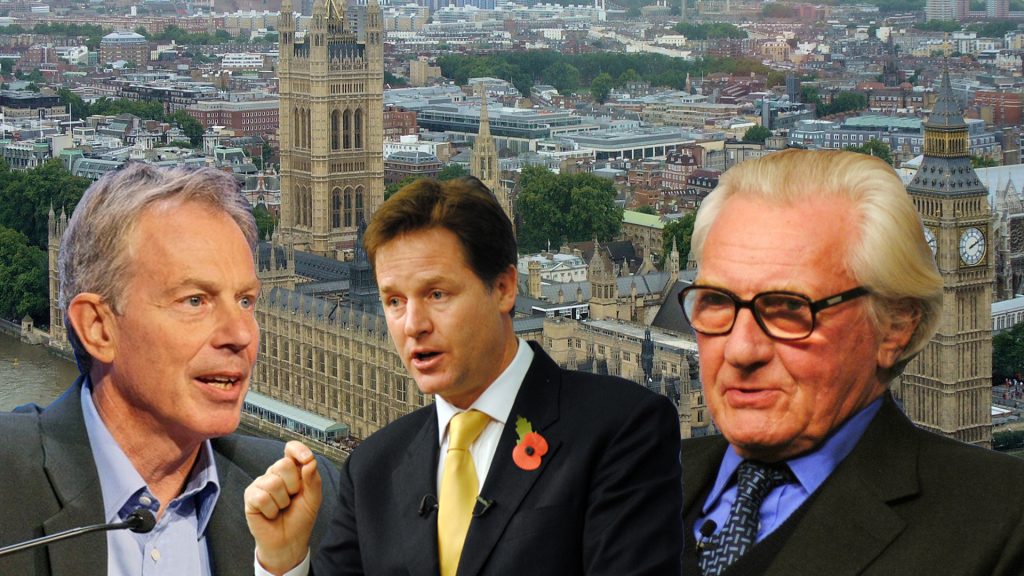 What do Social Democrats stand for in 2018?

It is very easy for what is often described as the ‘politically homeless’ to decry the polarisation that dominates our politics at the moment. Labour