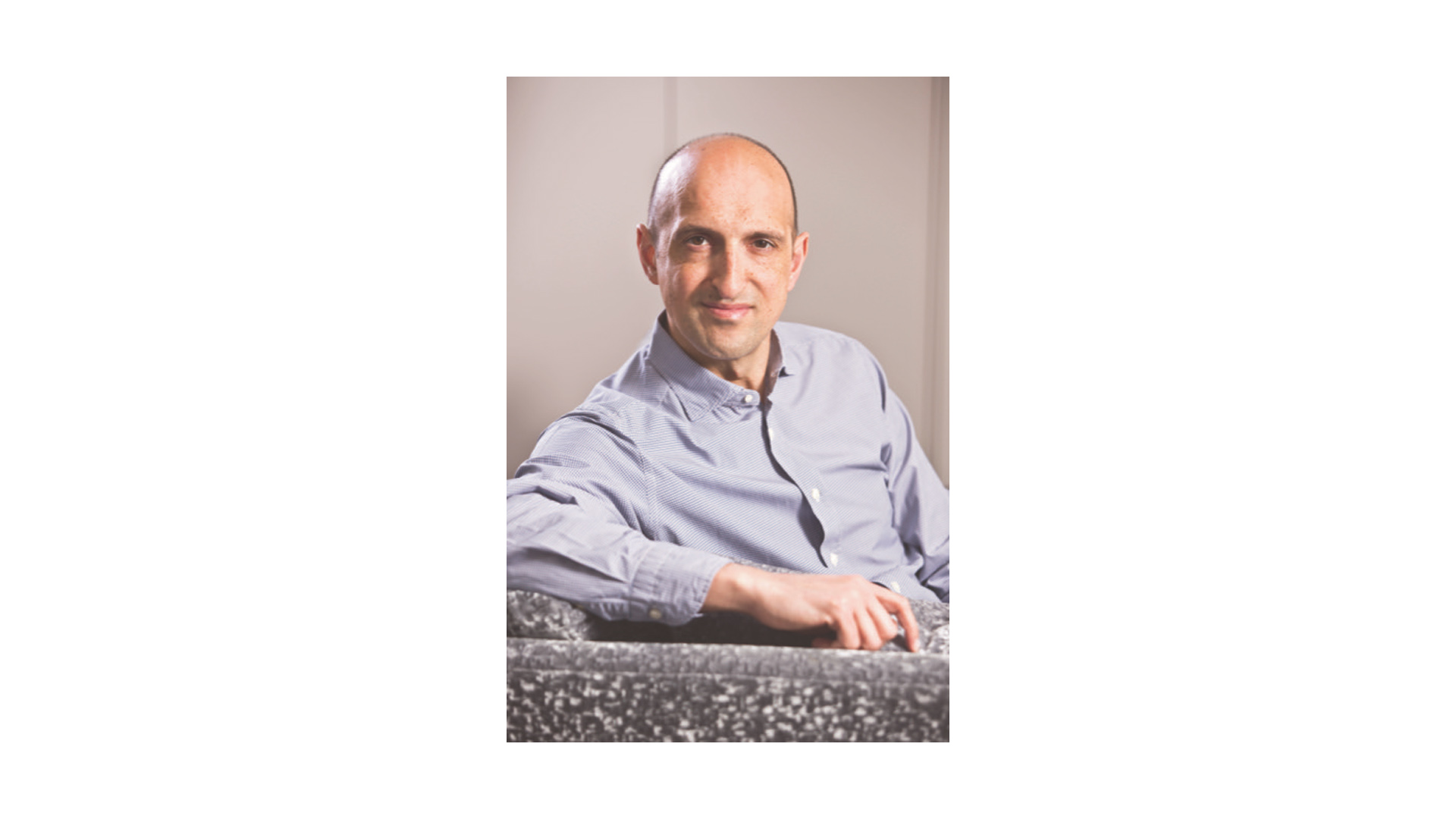 Two-time Olympian turned world-famous influential speaker, Matthew Syed, will visit St George’s Hall on Wednesday 22 May, to talk about overcoming psychological barriers; following on from his three best-selling books, based on the science of performance.

As part of a special programme of events curated by St George’s Hall Charitable Trust, Matthew will delve deeper into what it takes to create a high-performance mindset, promoting the ideology that anyone from any walk of life can overcome psychological barriers to achieve greatness.

Having previously provided thought-leadership talks to some of the world’s largest corporations including Goldman Sachs, Google and Harvard School of Government; the current host of BBC Radio 5 Live’s ‘Flintoff, Savage and the Ping Pong Guy’ has a story to inspire the masses.

Speaking in the Concert Room, Matthew will also be drawing on his time as a competitor at two Olympic Games, as well as his three best-selling books on the science of performance; Bounce (2010), Black Box Thinking (2015) and children’s book, You Are Awesome (2018) – the latter of which has recently been shortlisted for the Children’s Illustrated & Non-Fiction award at the upcoming British Book Awards 2019.

“I am delighted to be coming to St Georges Hall, it is an honour to be invited to speak at such a beautiful and historic venue. I look forward to hearing any questions you may have, about sport, Black Box Thinking, You Are Awesome or being the ping-pong guy!”

“We are so excited to bring Matthew Syed to Liverpool, not only is he bringing his inspirational lecture to the public, we have extended an invitation to 100 lucky sixth form students from Liverpool, who will be attending Matthew’s talk, free of charge as part of our wider commitment to young people in our city. They will be front and centre in the audience – we will all be hoping to find the inspiration and motivation which has driven Matthew to various successes throughout his life.”

Matthew believes that a person’s success is less to do with natural talent than with perseverance; if you are able to see success as a product of effort and purpose, then failure becomes an opportunity to adapt and grow. Both experts and beginners can expect to be inspired, as this event promises to fuel attending guests with the motivation needed to achieve their next goal in life.”

All ticket proceeds for this event will be donated to St George’s Hall Charitable Trust, to protect, preserve and enhance the Grade 1 listed status of St George’s Hall, Liverpool.

Standard and VIP Tickets can be purchased directly from http://bit.ly/SGHMatthewSyed.

Alternatively, tickets can be purchased via Ticket Quarter: