From “Letter Box” to Christchurch 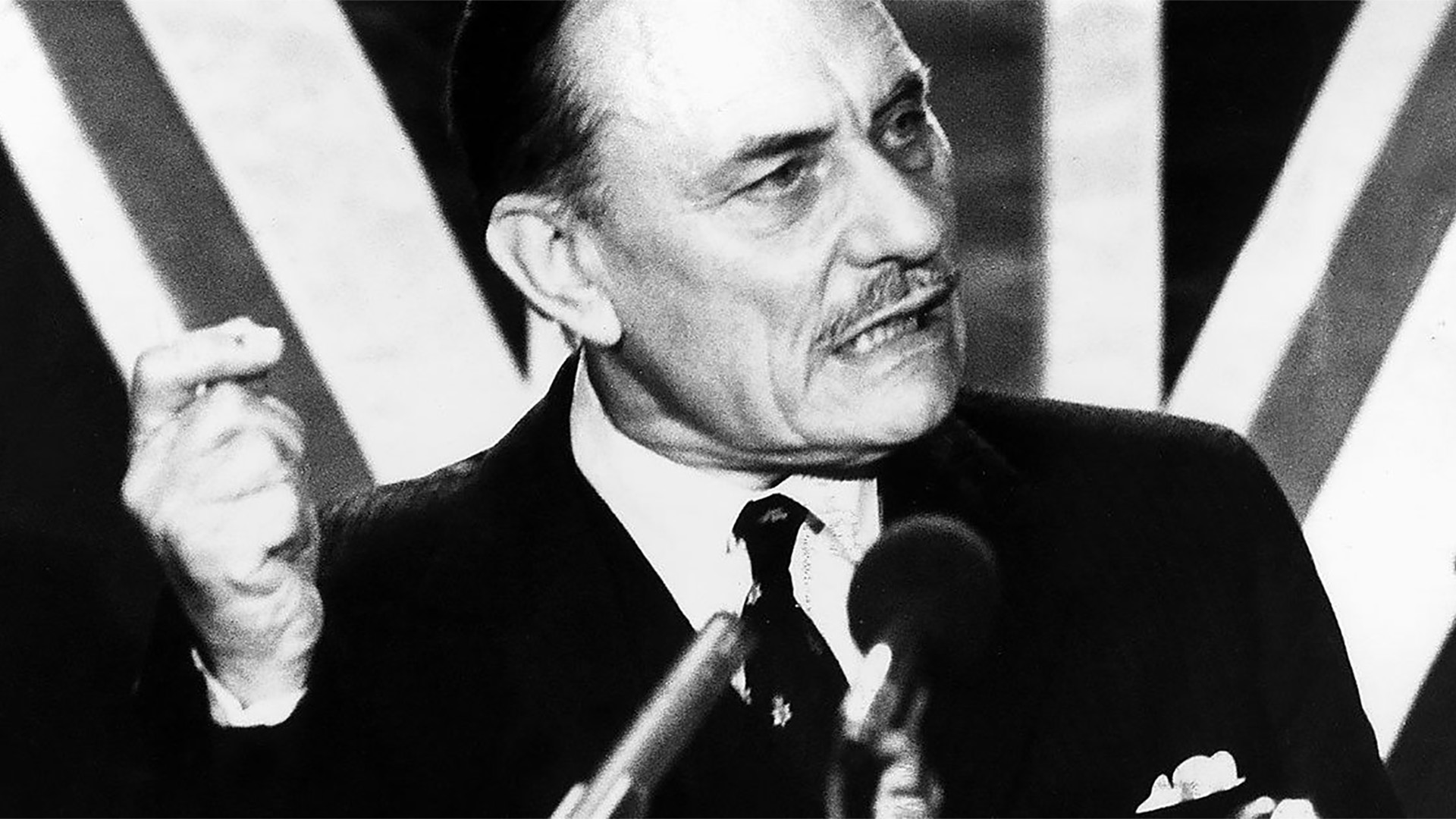 I do not mean to cause offence to democratic politicians who are rightly revolted by the Christchurch massacre. However, it is my view that references by Boris Johnson to Muslim women looking like “letter boxes” in their burkas, and Donald Trump calling Mexicans rapists is on one end of a spectrum that ends with the awful events in New Zealand at the other.

Populist politicians are regularly using language now that was once exceptional. The reason why Enoch Powell’s “Rivers of Blood” speech is still remembered today is because it was so unusual. Now populists in Turkey, Hungary, America and here are all too willing to resort to racist remarks to appeal to their intended supporters. The extra factor, not present in 1968, is social media. So, at one end of the spectrum we have populist politicians, who don’t remotely want people threatened or assaulted, but whose comments lead to a general coarsening of our public debate.

So, in the middle of the spectrum many are regarding people with differing views as enemies to be insulted and sometimes threatened. Women MPs have been particularly affected by this sort of thing.

Then right at the other end of my spectrum you have people who take this polarisation in our society to the ultimate which results in the murder of Joe Cox, Christchurch and a host of Islamic terrorist atrocities.

Populist politicians need to be far more careful about the words they choose.

Brexit: Where is Gaunt when we need him?

Whatever I say in this blog will be out of date before you read it, so let’s just settle for excerpts from John of Gaunt’s speech in Shakespeare’s Richard The Second.

…….. “this dear, dear land. Dear for her reputation through the world, is now leased out like to a tenement or pelting (worthless) farm,.. is now bound in with shame, with inky blots and rotten parchment bonds. That England that was wont to conquer others hath made a shameful conquest of itself.”

British politics was in a pretty turbulent state exactly 40 years. The Labour government of James Callaghan fell following a motion of no confidence after a winter of strikes that had torn at the fabric of the country in a not dissimilar way to now.

The late seventies did see Michael Heseltine wielding the Commons mace when he felt procedure was being ignored. The minority status of the government did put parliament under strain. So, it was a crisis, but perhaps not on the scale of this one. The spring of 1979 saw the transition from a post war consensus which had initially delivered prosperity but had decayed into a world of inflation and widespread strikes; to the bracing economics of Thatcherism. The change was bound to be turbulent, but most were agreed, Mrs Thatcher in particular at that time, that the country would be turned around in the context of the European Economic Community. We would all prosper together.

Now not only is the current government in a shambles, but the future course of our country for decades to come is in the hazard.