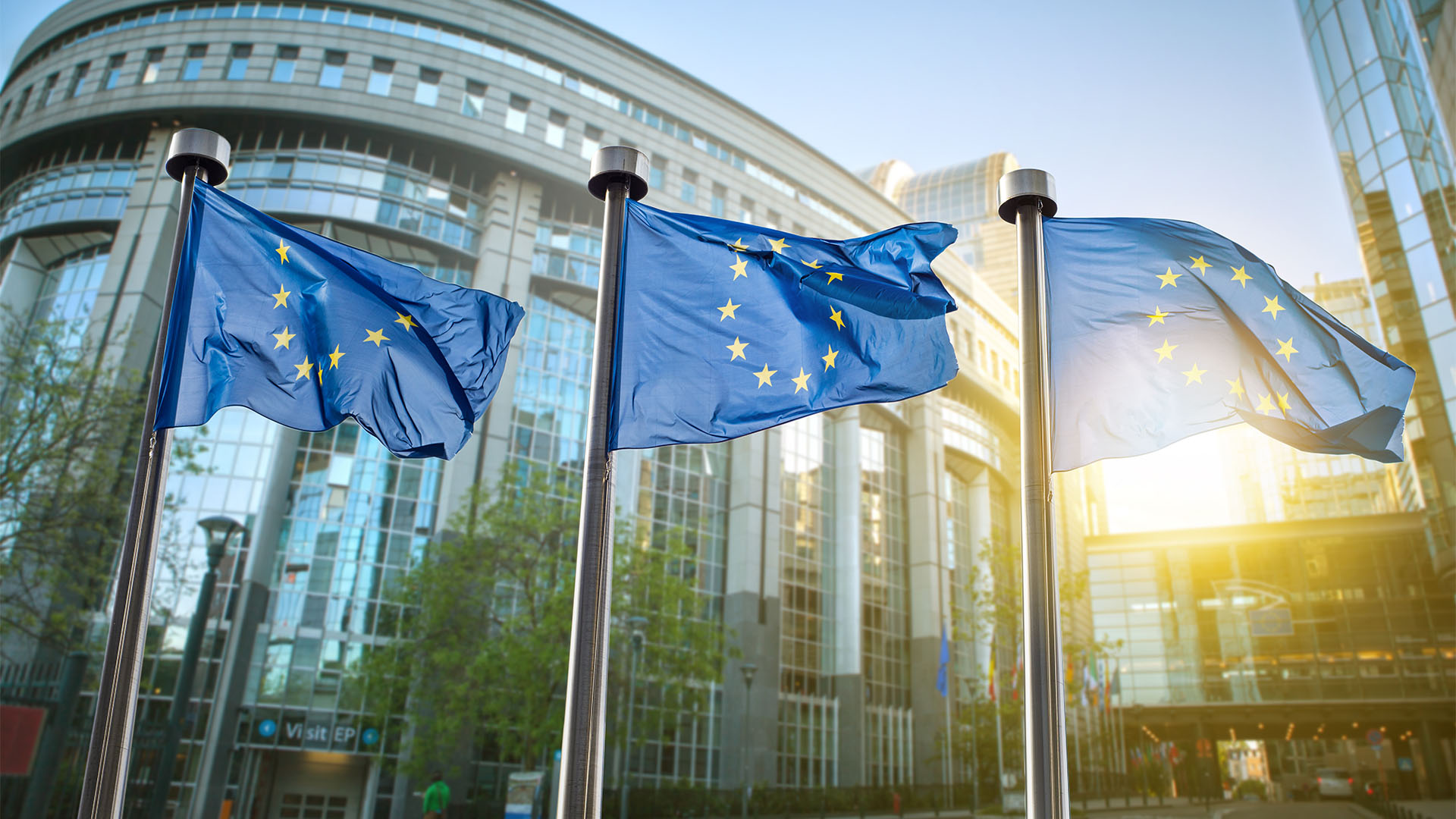 Share on facebook
Share on twitter
Share on linkedin
Share on whatsapp
In his blog this week, Jim invites you to look beyond the troubles of the royal family to the growing problems around our trade with Europe. He also asks if we could have an independent elected mayor in Liverpool.

The government’s action in taking unilateral action to resolve problems with Northern Ireland trade is wrong and potentially dangerous.

It is wrong for the UK to get a reputation for breaking international agreements. It is dangerous because there are already disturbing signs of increased sectarian tension.

The cause of this problem is our decision to not only leave the European Union but do it such a way that a border of some sort between the EU and Northern Ireland would be necessary. The Prime Minister typically tried to dismiss people who pointed this out. It has now come back to haunt him.

Northern Ireland is but one of the difficulties that are beginning to emerge two months after our full departure from the EU. The pandemic has dominated the news agenda and people’s attention, but long after Covid 19 fades in people’s memories, business will be wrestling with the cost and bureaucracy of us severing our close relationship with our most important trading partners.

In a recent survey 46% of people recognised Brexit had had a negative impact with 31% positive and 15% feel it has made no difference. Tell that to northern firms wrestling with VAT and export health certificates in multiple languages. Tell that to small businesses that lack the resources to cope or get their small consignments onto lorries because hauliers fear delays for complex loads at the border. Tell that to actors and musicians whose creative voice on the continent may be silenced by new work permits.

None of this is temporary as ministers claim, indeed the problems will intensify when stockpiles are reduced, and demand increases after the pandemic. Firms will be tempted to set up warehouses in Europe or give up on cross channel trade altogether, costing jobs.

The government makes much of its global trade deals. In truth they will not make up for EU membership. Take the desired deal with the United States. Even if President Biden is prepared to overlook the Northern Ireland issue, it would only benefit us by 0.16% of GDP. EU membership was worth 2-6% according to the Department of Trade.

The appoint of hard-line Brexiteer Lord Frost as our lead minister dealing with these issues should send a chill through our boardrooms.

The mayoral campaign by Liverpool Independent candidate Stephen Yip is gathering momentum (not that sort!). The well-known leader of the children’s charity Kind is set to benefit from the deeper and deeper hole Labour bosses are digging in trying to find a candidate to replace Joe Anderson.

Having upset the local party by dismissing three shortlisted candidates, they are now inviting party members to choose between two councillors who have never served in the council Cabinet. What is inexplicable to me is why Liam Robinson isn’t on the shortlist.

He wanted the job and is chair of the City Region Transport Committee. He surely stood the best chance of heading off the unthinkable, that Labour could actually lose this election.

Many Labour activists will be going into the May campaign deeply unhappy with the action of party bosses and with the knowledge that a move to abolish the post was only headed off last month because of legal threats.

Mr Yip has attracted the support of former Liverpool MP Peter Kilfoyle, and has other experienced backers. That said questions will be  asked about the candidate’s qualifications for the job. Also, independents lack the campaigning infrastructure of the main parties.

That said it could be Yip Yip Hooray in May. 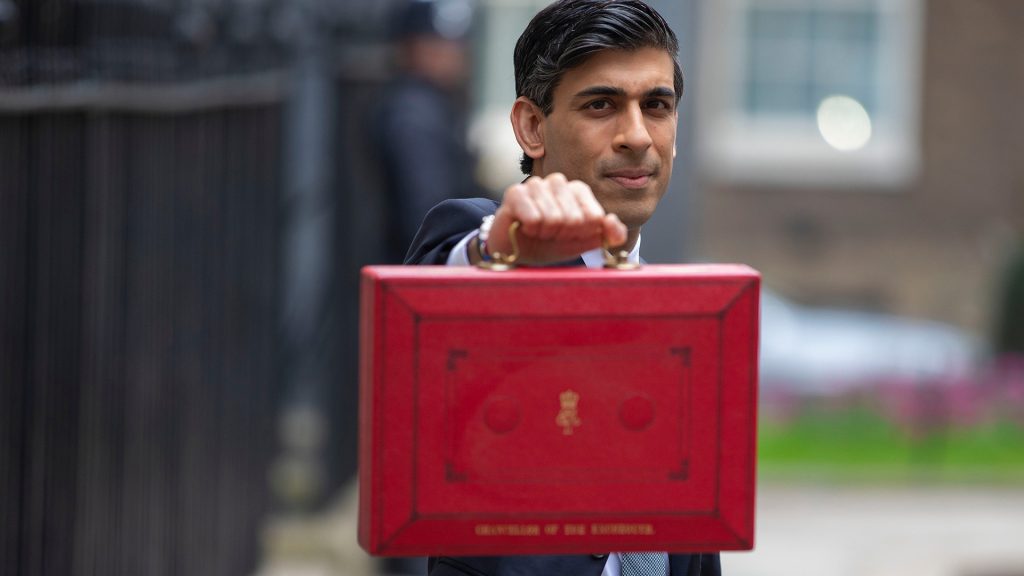 After Business Bashing Boris,the Chancellor is likely to be more supportive of bosses in next week’s Budget according to Jim as he previews what we can expect from Rishi Sunak on Wednesday. 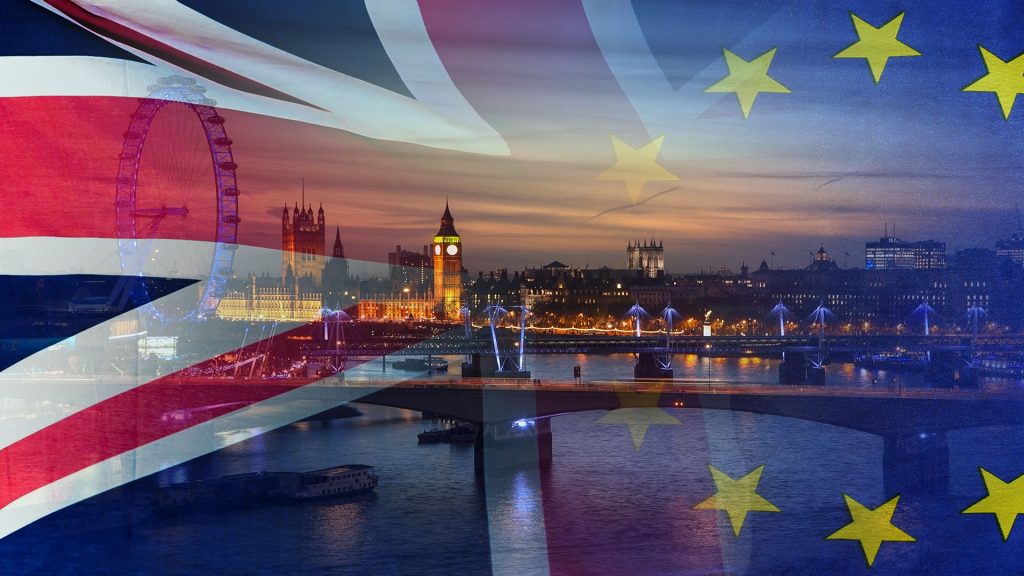 Jim accuses the government of trashing our international reputation in the row over the Northern Ireland protocol and calls on Brussels to prepare sanctions. 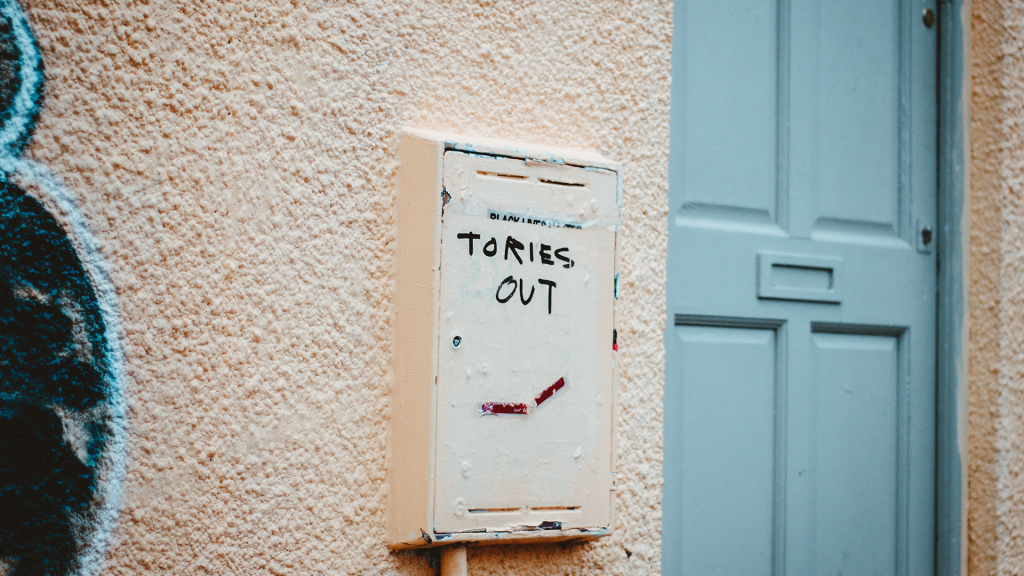 The Tories have thrown down the gauntlet to business over wages, productivity and investment. Jim reports on the Conservative conference in Manchester to get behind the bluster as the storm clouds gather.