General Election only hope for Remain 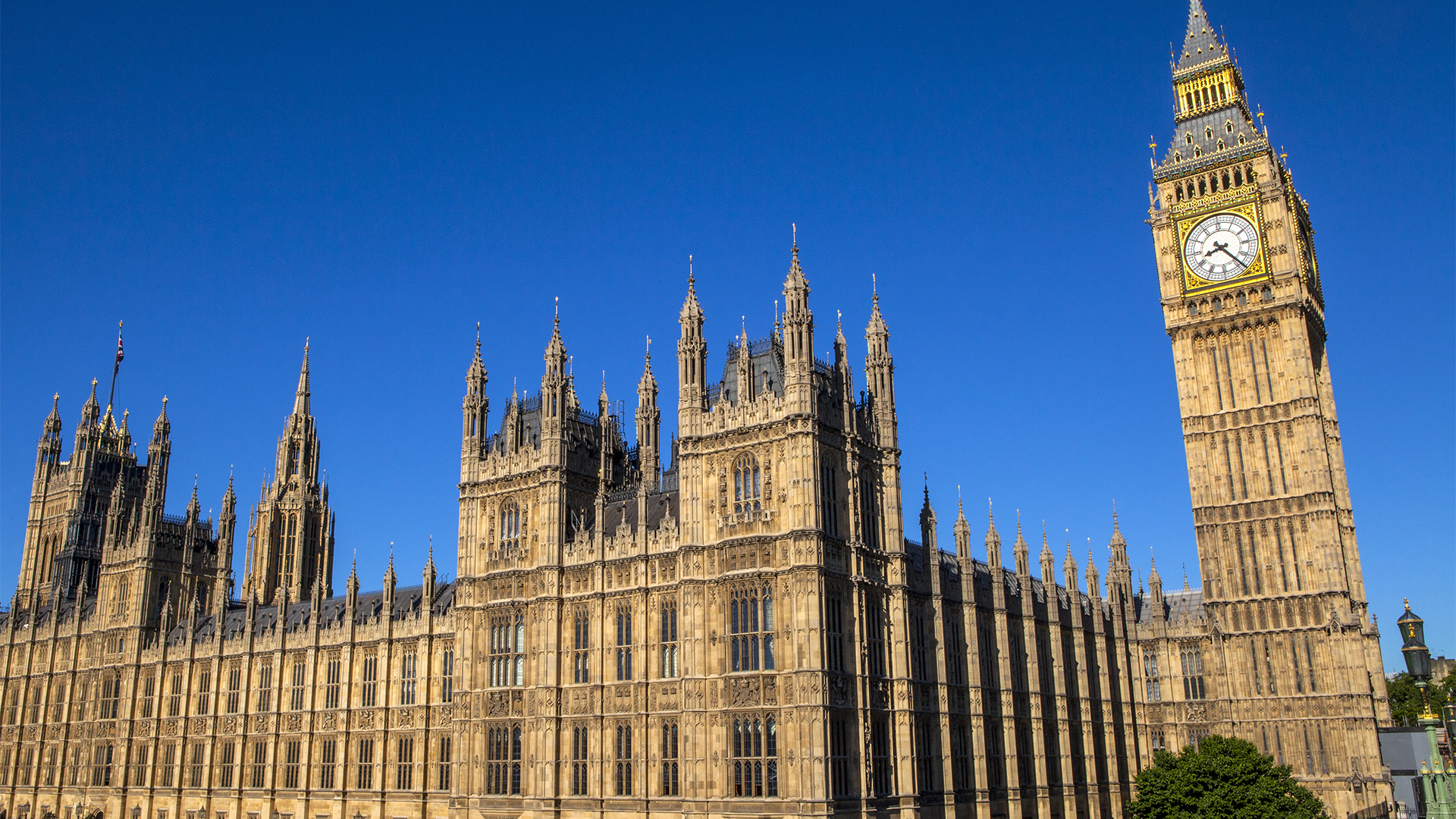 It seems the only hope we’ve got of staying in the EU is by electing a government of parties committed to doing so. This parliament will not vote for a second referendum and the government would not pass the legislation and grant the money to do so. It would also make the current vicious political atmosphere even worse and would likely bring a tight result that would settle nothing.

The hope must be that in a General Election, the Tories will be wiped out in Scotland, the Brexit Party weakens the Conservatives in England and the Lib Dems make significant gains in the south of England. Then we come to the crucial question. Will Labour voters in the North really overturn a hundred years of voting behaviour and elect Conservatives who have taken workers rights out of the Withdrawal Agreement?

We must hope that all these voting patterns fall into place which will, in all likelihood lead to another hung parliament. It is a hope because frankly Labour are in no condition to fight a General Election. Their poll ratings are poor, Jeremy Corbyn has the lowest leader ratings in polling history, moderate MPs are facing trigger ballots that could remove them and anti-Semitism remains unresolved. Despite this some of Labour’s policies (ending austerity and reigning in capitalist excess) are popular. Maybe they can repeat the campaign boost of 2017. In those circumstances Labour will probably be the largest party and will want to put their Brexit deal versus Remain in a referendum. At least that way we get a chance to stop Brexit.

The reasons to stop Brexit have become much stronger since the publication of the Withdrawal Agreement Bill. It introduces a bureaucratic and costly nightmare for business traders in Northern Ireland. It leaves open the possibility of No Deal in December next year and gives ministers draconian “Henry VIII” powers.

For Leavers who want a clean break, it is an absolute joke. At least £33bn payments to the EU. The European Court will remain supreme during the transition. EU rules (including new ones) in force until possibly 2022 and an independent authority on citizens’ rights.

Despite this Rosie Cooper (West Lancs), Jo Platt (Leigh), Laura Smith (Crewe) and Lisa Nandy (Wigan) joined 15 other Labour MPs in voting for the government’s bill. Interestingly Graham Stringer (Blackley) a long-term leaver did not. Nandy says she voted to open detailed discussion on the bill and her final support is not guaranteed. It is one aspect of this wretched business to see this articulate, compassionate MP wrestling with the problems of representing a leave seat.

It is expected the EU will grant an extension tomorrow, but the French are running out of patience. Who can blame them when they see their northern neighbours, once renowned for stability and sense, casting it all away so that we can throw ourselves into the arms of Donald Trump, a man who is beginning the formal proceedings on withdrawing the United States from the Paris Agreement on Climate Change.