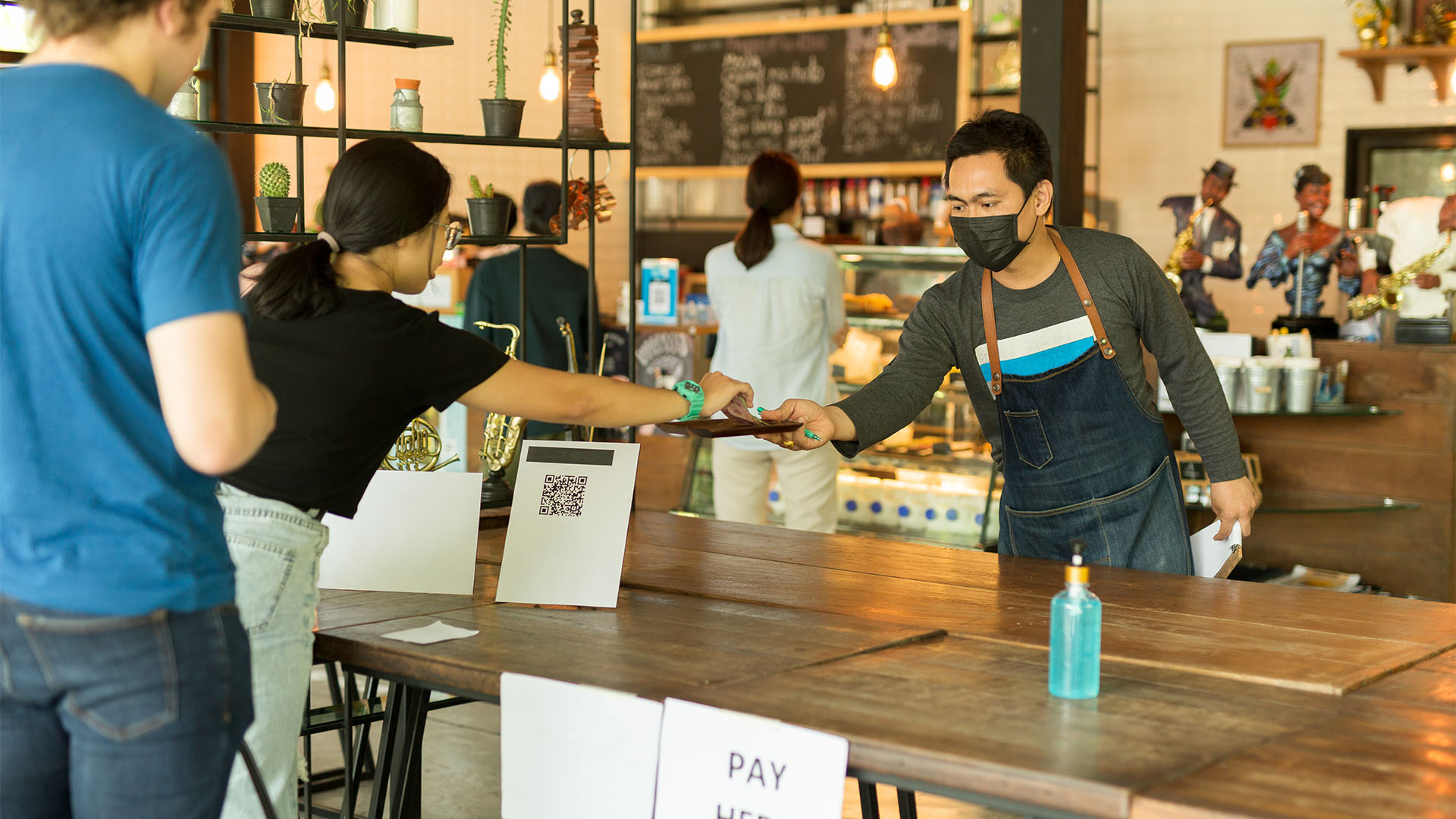 THE YOUNG HAVE HAD ENOUGH

The new crackdown ordered by the government is grim but probably justified. The fear is that many young people have broken the rules during the easing of restrictions and will now infect the older generation as we enter autumn.

But we have a massive social problem here. I have great sympathy for teenagers and young adults who have found restrictions on their ability to meet and enjoy themselves intolerable. It is right to appeal to them to “protect their grannies”, but it is bumping up against their needs. With no end in sight to all this, as I have said before, I see this autumn’s partial lockdown being a lot uglier than the one in the spring.

Our police are going to have the greatest difficulty dealing with the raves and mass gatherings that will take place. In the spring the government and police had the broad support of society faced with, what they thought might be a short-term emergency. Policing this autumn will be carried out against a background of divisive debate about exactly what price we are prepared to pay to control the pandemic.

It is not only youngsters who are restless. The sports, hospitality and entertainment industries are in despair at the prospect that the crackdown will continue into next spring.

There was a general desire to support Boris Johnson, the man who could raise our spirits with a merry quip. That has now gone. Crucially his extravagant claims for the testing regime he was putting in place now lie in ashes. He now has a new plan for testing millions quickly. He must permit us all to greet this idea with a high degree of scepticism.

Perhaps the lyrics that have caused so much controversy in relation to the Last Night of the Proms, could be changed to accommodate the government’s approach to its treaty obligations.

The seeds of the decision to tear up sections of the EU withdrawal agreement lie in the frantic days between Boris Johnson’s election victory in December and us leaving the bloc on Jan 31st.

It was the government that created the time pressure despite the crucial and awkward fact that we have a land border with the EU. They were, and are, rightly determined to protect the integrity of their Single Market from illegal imports and exports, and downright smuggling. Therefore, Johnson had to accept that Northern Ireland has to be treated differently. He evaded awkward questions about what this would actually mean in terms of documentation across the Irish Sea but signed the treaty so he could “get Brexit done”.

Now he wants the EU to accept that British Ministers will control the integrity of the Single Market by breaking an international treaty.

How can we complain about the Chinese breaking the Hong Kong treaty? Our reputation is trashed, and you can say goodbye to “global Britain” certainly as far as the United States is concerned. Democrats in America have made it clear they will block any trade deal if the Withdrawal Agreement is violated because they fear one of the consequences could be a destabilisation of the Good Friday agreement.

The Mayor of Liverpool is determined to hold on to the city’s World Heritage status. This week he launched his revised North Shore project which aims to regenerate the Bramley Moore Docks and Ten Streets area in the north of the city.

In the presence of World Heritage representatives, he claimed the scheme would meet their concerns whilst recognising the need for regeneration of what is largely a derelict area.

Downtown’s Managing Director, Frank McKenna, has made clear his fears that World Heritage status is a handicap to Liverpool’s attempts to project itself as a city open to development.

We will see how this plays out.