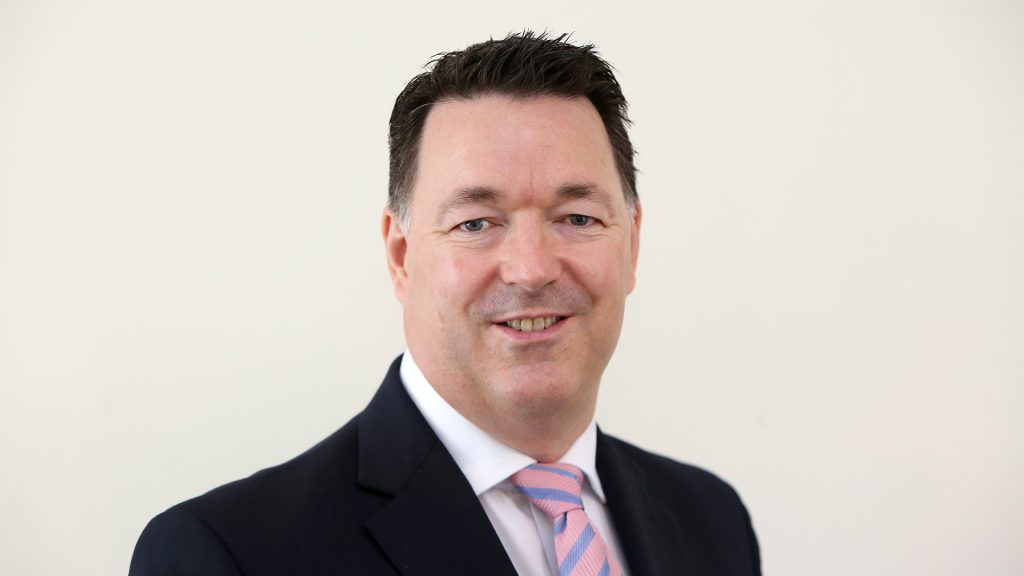 It was the promise of freedom and flexibility, of following a dream and being master of your own little ship that made the gig economy so attractive for millions of workers.

And now it’s sinking fast as the forced shut-down of great swathes of the economy takes its toll on the job market – and the self-employed in particular.

Work in the leisure economy has dried up overnight.  Self-employed tradespeople have gone from permanently in demand to lucky to take a call as people hold on to what spare cash they have.

Put starkly, the amount of money circulating around the economy has fallen off a cliff.

There’s no safety net.  You can’t pay yourself redundancy money, after all. There are no corporate benefits or, for many, networks on which to fall back. Just family, friends and whatever savings you have.

If there’s a light at the end of this indeterminate tunnel it is gig-workers’ energy, resourcefulness and drive – the very qualities that saw them thrive in myriad ways during the good times.  Such innate strengths can withstand quite a storm.

There are plenty of us in the professional services sector and from discussions with peers the impact of corona virus so far has been mixed. My income is a blend of retained clients for whom I deliver long term campaigns and one-off projects and, no surprises, the first signs are emerging that some of the projects are being put on ice. “Just to see what happens over the next couple of months, you understand.” Oh, I understand – and nor do I blame them. These are unprecedented times.

Luckily, my retained clients are established and strong and largely in a sector – commercial and residential property – that tends to have a longer-term outlook with secure funding in place. But for others, the income tap is being turned off brutally fast.

No-one is going to come out of this unscathed and so the big question is what sort of economy will re-emerge from the wreckage? And how many of those brave and enterprising souls will either want or be able to afford to re-invigorate our economy and cultural lives with their unique offers?

There will be winners and losers – there always are. Only those most fleet-of-foot and alive to opportunities will grasp the winning bets. Even amongst the resilient and self-reliant gig workers, such naked entrepreneurship is the exception, not the rule.

People are already handing back the keys to homes, cars and gym memberships and moving back in with their folks. Here at Paver Towers we’ve already taken in our first evacuee from London. Society, as much as our economy, is being shaken up and we’re seeing it bring out the best in Liverpudlians, with all sorts of local initiatives springing up to ensure that those most vulnerable and in need aren’t left in the cold. Six months ago, who’d have thought that might also include the self-employed?

Dougal Paver is managing director of Merrion Strategy – staff of two – and six years into his gig from his front room in south Liverpool. 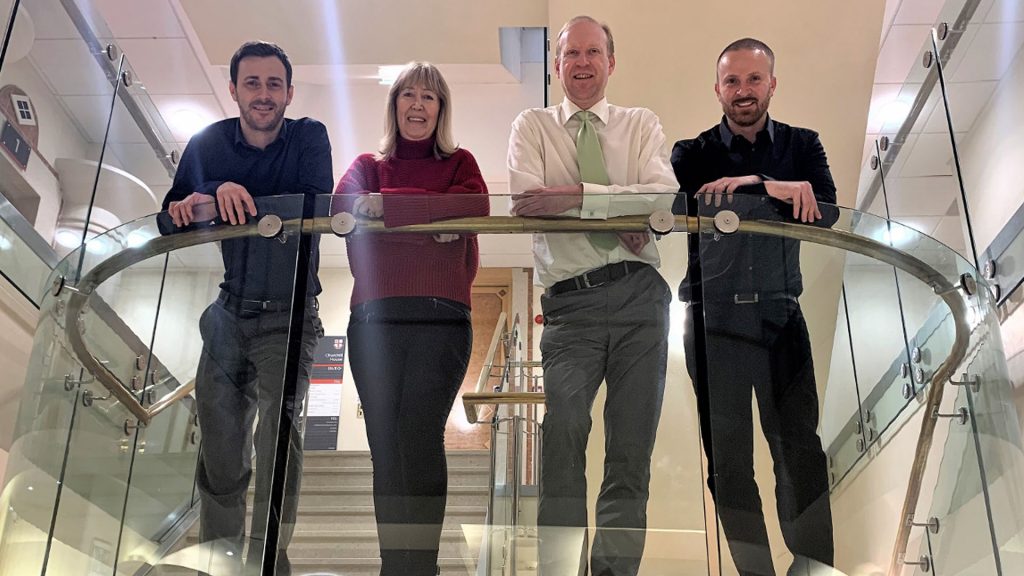 The first students to enrol on a pioneering business leaders’ course have graduated from the University of Chester with flying colours. 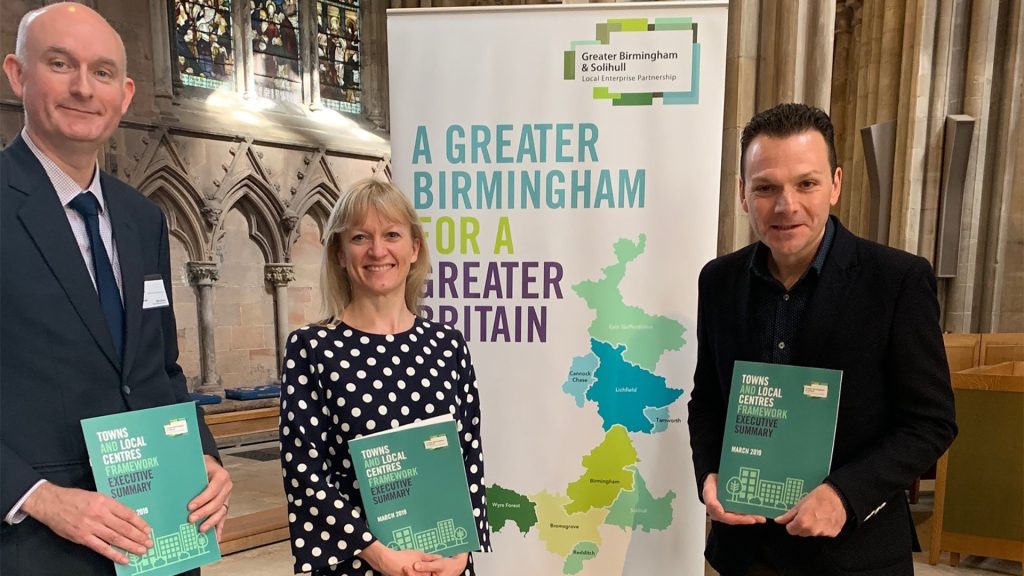 The Greater Birmingham & Solihull Local Enterprise Partnership has launched a new Framework to regenerate town centres and high streets across the region. 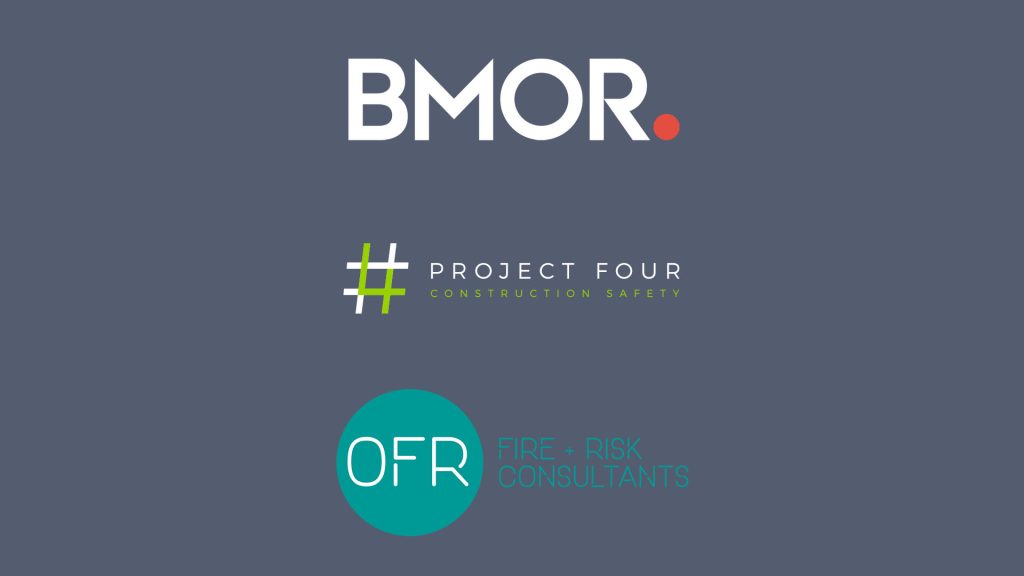 For BMOR, it is vital that everyone involved in their developments will act safely and feel safe. To help ensure that their developments are at the forefront of good practice, they have appointed Project Four and OFR as strategic partners.