Goldie Sayers to headline at #WIBA19 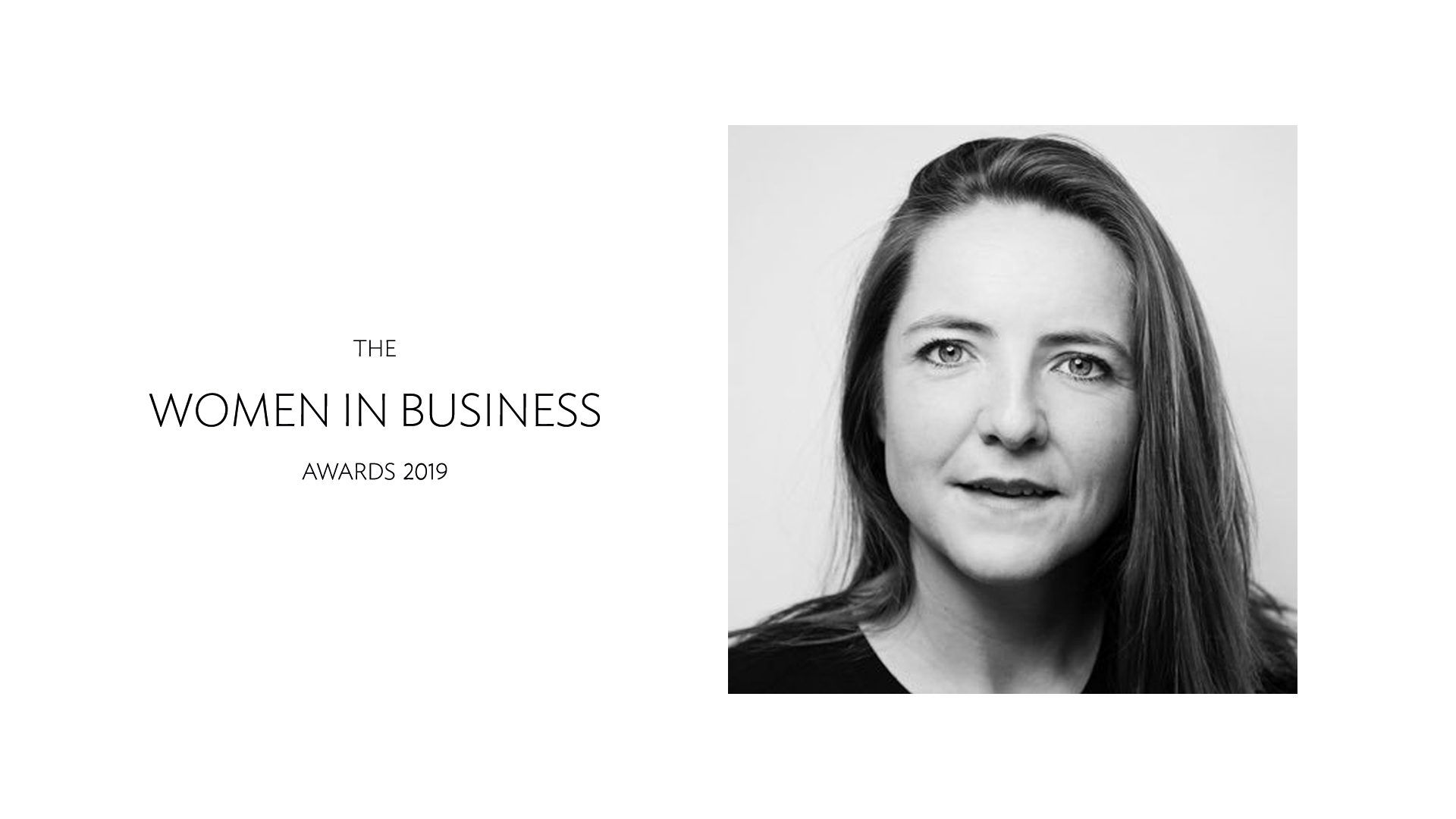 Olympic medallist Goldie Sayers will be the keynote speaker at the forthcoming Women in Business Awards hosted by Downtown in Business in association with the Restaurant Bar & Grill and Lexus Liverpool.

Goldie won a bronze medal at the Beijing Olympics in 2008 in the Javelin competition having become the first British woman to throw over 65 meters since javelins were redesigned in 1999.

After finishing her athletic career, she has gone on to establish a successful property company, whilst continuing an involvement in sport as a media commentator and a motivational speaker.

Downtown chief executive Frank McKenna said: “I am delighted that Goldie is able to join us to share her inspirational story. Her talent as a leading athlete has been more than matched by her ability in the world of commerce and I am sure guests will be fascinated to hear Goldie’s journey first-hand.”