Goldman Sachs to open Birmingham office in tech push US investment bank will create hundreds of jobs in largest UK base outside London Goldman’s Birmingham base will open by the end of the year. 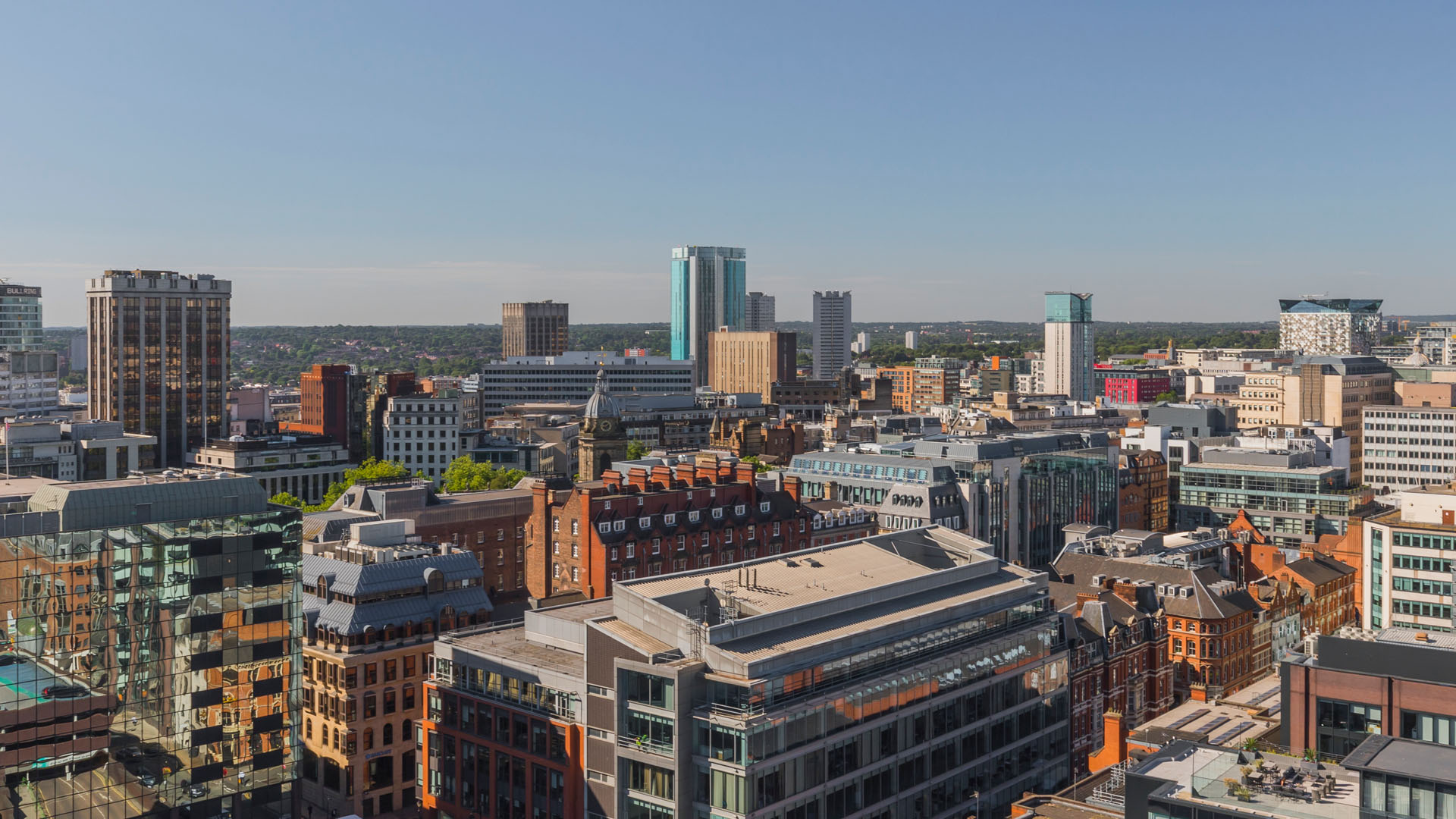 Goldman Sachs is opening its biggest office in the UK outside London, creating hundreds of technology jobs in Birmingham.

The US investment bank’s decision to open a technology centre in the Midlands city is a sign of growing interest among blue-chip employers in cheaper regional cities with a plentiful supply of graduates.

In recent years Birmingham has attracted the domestic headquarters of HSBC, the bank, and a large outpost of Deutsche Bank, employing about 1,000 people, mainly in back office and technology roles.

Goldman will hire software engineers, data analysts and data scientists to work on new ways of delivering financial services at the Birmingham base, which will open by the end of the year.

Marcus, Goldman’s consumer bank, has a UK office in Milton Keynes but the vast majority of the group’s staff are in London.

Richard Gnodde, chief executive of Goldman Sachs International, said: “Establishing a new office in Birmingham will diversify our UK footprint and give us access to a broad and deep talent pool in the local area.

We see tremendous opportunity to enhance our UK presence and continue delivering for our global clients.” More divisions will move to the office over time, with “several hundred” jobs located there, Goldman said.

Despite dire predictions, the UK’s departure from the EU just over a year ago has not led to mass job losses in the financial services sector.

Birmingham and the towns around it have in recent decades struggled to recover from the decline of their once-mighty manufacturing industry in the face of global competition. The local council has led a multibillion-pound revamp of the city centre, tearing up its ring road to create public spaces, cycle paths and new office and residential blocks.

The high-speed HS2 rail line opening in 2031 will bring it within 50 minutes of central London. Goldman’s decision comes as the UK has promised to “level up” prosperity across the country.

It is moving tens of thousands of civil servants out of the capital. The West Midlands’ big universities produce 16,000 science, technology and maths graduates annually. While once they would have left for London, high housing costs and the pandemic has made them more inclined to stay in the region.

Rami said the 2022 Commonwealth Games offered more opportunities to attract international investors. He said there were 122 financial technology companies in the region with a workforce of more than 7,000 people.

Cities such as Manchester and Leeds have also attracted investments that would once have gone to London in recent years.

“Goldman Sachs is one of the world’s most prestigious investment banking institutions, renowned for its laser-focus on recruiting the best and brightest talent and the pre-eminence of its data-driven, customer-centric technologies. We are delighted that Goldman Sachs has chosen Birmingham as the home of its major new presence, where it will harness the region’s entrepreneurial talent to develop its mission-critical digital expertise, creating hundreds of jobs.

“As the investment banking landscape continues to innovate in the face of rapid FinTech transformation, the West Midlands Growth Company put forward a compelling appraisal of the region’s digital engineering workforce, academic facilities and long-standing influence in the field of banking and finance. The region boasts the largest and most high value Financial & Professional Services sector outside the capital and is super-charging the UK’s innovative potential through SuperTech; the UK’s first and only dedicated professional services-tech accelerator.

“Already the thriving home of client-facing operations for investors such as Deutsche Bank and HSBC UK’s headquarters, the West Midlands is successfully recasting typically London-centric banking structures, offering a premium but far more cost-effective base for innovative businesses with a growth-mindset. This is just the beginning of a surge in momentum in foreign investment here, with the 2022 Commonwealth Games and Coventry’s City of Culture status opening up new international avenues to strengthen trade and investment flows into the region.

“Goldman Sachs’ investment undoubtedly cements the West Midlands’ prominence on a global scale; it is powerful affirmation of our region’s appeal to the aspirations of the world’s most iconic, multinational financial services brands and the talent they seek to attract. As the outcome of a meticulous review of the UK’s digital employment base, it is another resounding endorsement of our best-in-class talent from the technology and finance sectors.

“We look forward to supporting Goldman Sachs’ long and prosperous journey here in the West Midlands.” 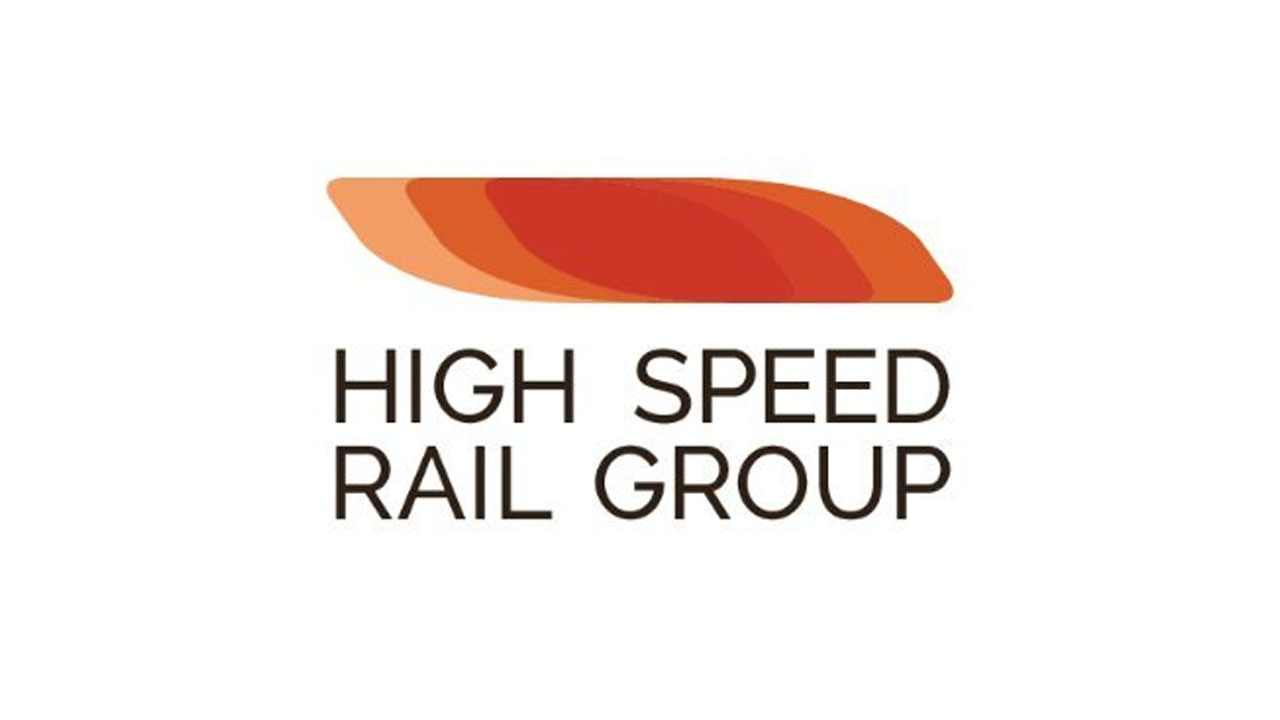 Can transport investment deliver the ‘Levelling Up’ agenda?

Save the Date. On Thursday 20th October, the High Speed Rail group will be hosting an event to explore how increased transport investment in all parts of the country could deliver on the Government’s flagship ‘Levelling Up’ policy. 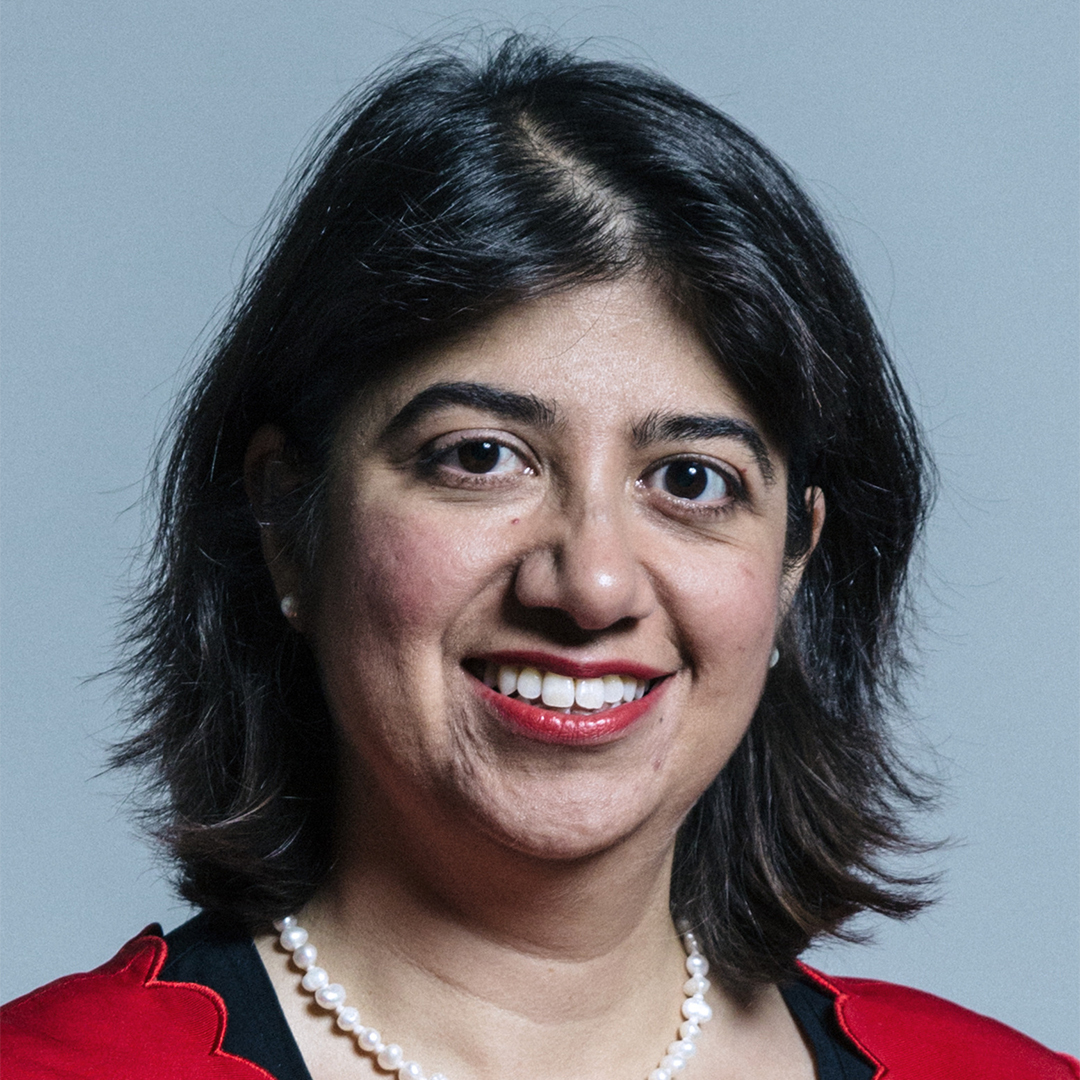 Downtown in Business will be joined by Labour MP and Shadow Minister for Business, Energy and Industrial Strategy, Seema Malhotra, for an exclusive roundtable lunch on Tuesday 16th August. 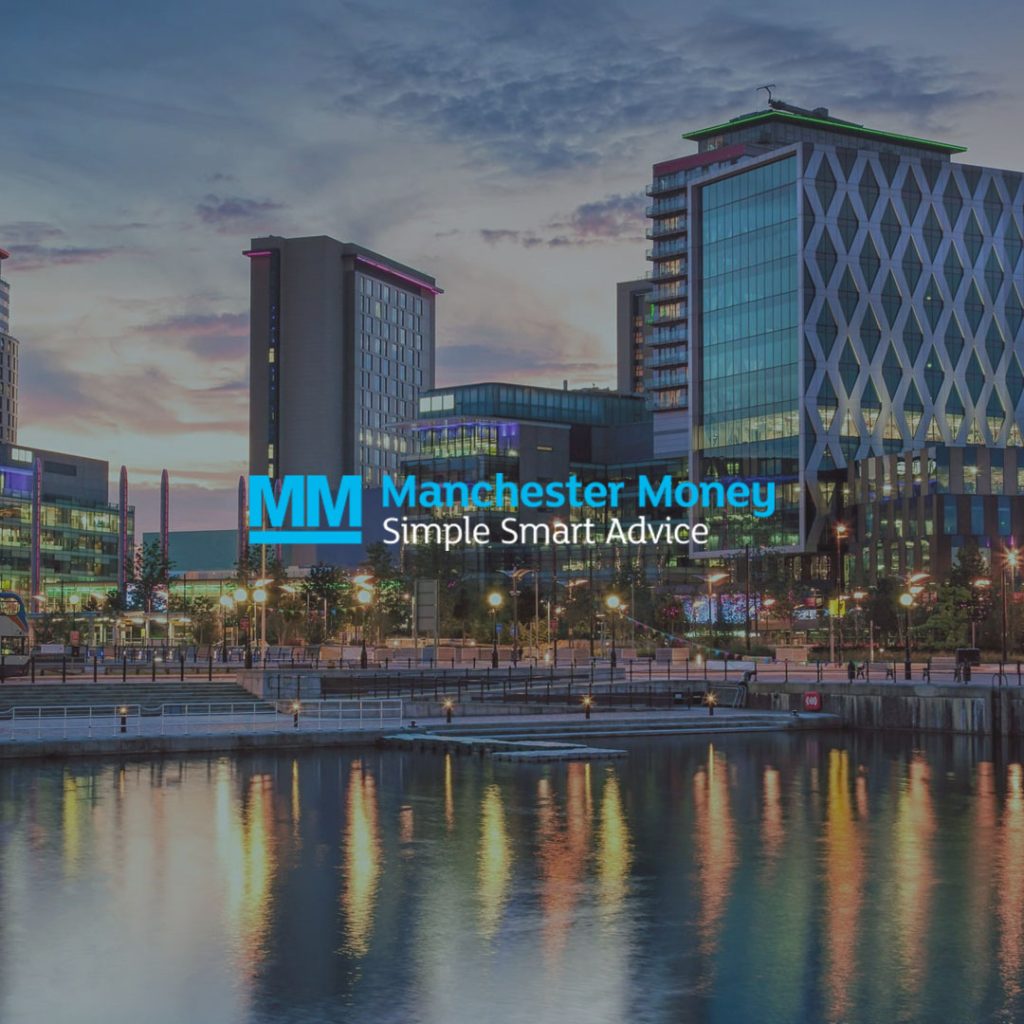