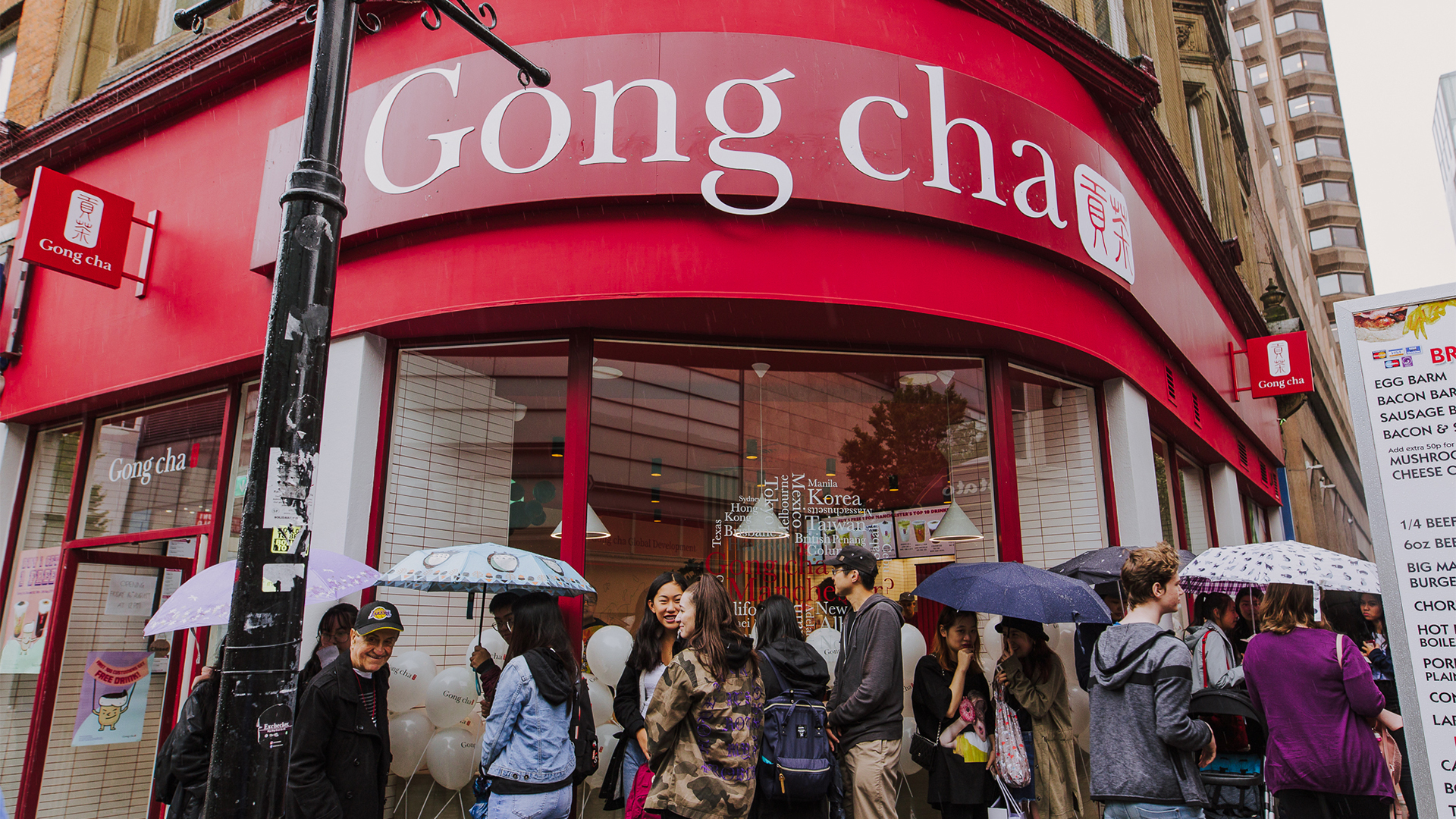 To celebrate the launch, Gong cha are giving away a FREE drink to the first 100 customers through the door, and all customers will be able to enjoy an exclusive offer of a FREE drink with every purchase on selected drinks throughout the opening weekend.

The demand has seen bubble tea stores boom in the past year with Gong Cha opening its second store in Manchester. Gong cha translates to ‘tribute tea for the emperor’.

In fact, Manchester is the first UK city to host Gong cha which is the most recognised bubble tea brand globally with 1,500 outlets across 20 different territories as far reaching as Taiwan, Korea, New Zealand and the USA.

Bubble tea consists of different textures and layers which can be enjoyed with and without milk. There are a range of toppings to choose from, including ‘Pearls’ (otherwise known as ‘Boba’) or fruit jellies which give the drink a tasty added texture. Gong cha’s signature ‘Milk Foam’ can also be added to give the tea a sweet topping.

The Gong cha drink that is taking Manchester by storm is the ‘Dirtea’. This almost dessert-like drink is a combination of the signature milk foam, fresh milk, the famous pearls enriched with brown sugar and topped off with Oreo crumbs.

Justin Liew, General Manager of the UK stores, said: “The bubble tea trend has gripped Asia, Oceania and the US, where it is considered a Taiwanese speciality. We chose Manchester to launch in the UK as it is fast becoming one of the most vibrant and influential cities in the UK.

“As our bubble tea is already popular internationally, we are convinced the people of Manchester will love it once they’ve tried it. We are looking forward to continuing to expand the bubble tea market in Manchester and the UK over the next few years.”

The Market Street store is on the ground floor and will be open Monday to Sunday from 10AM to 8PM at 78 Market Street, Manchester M1 1PD. 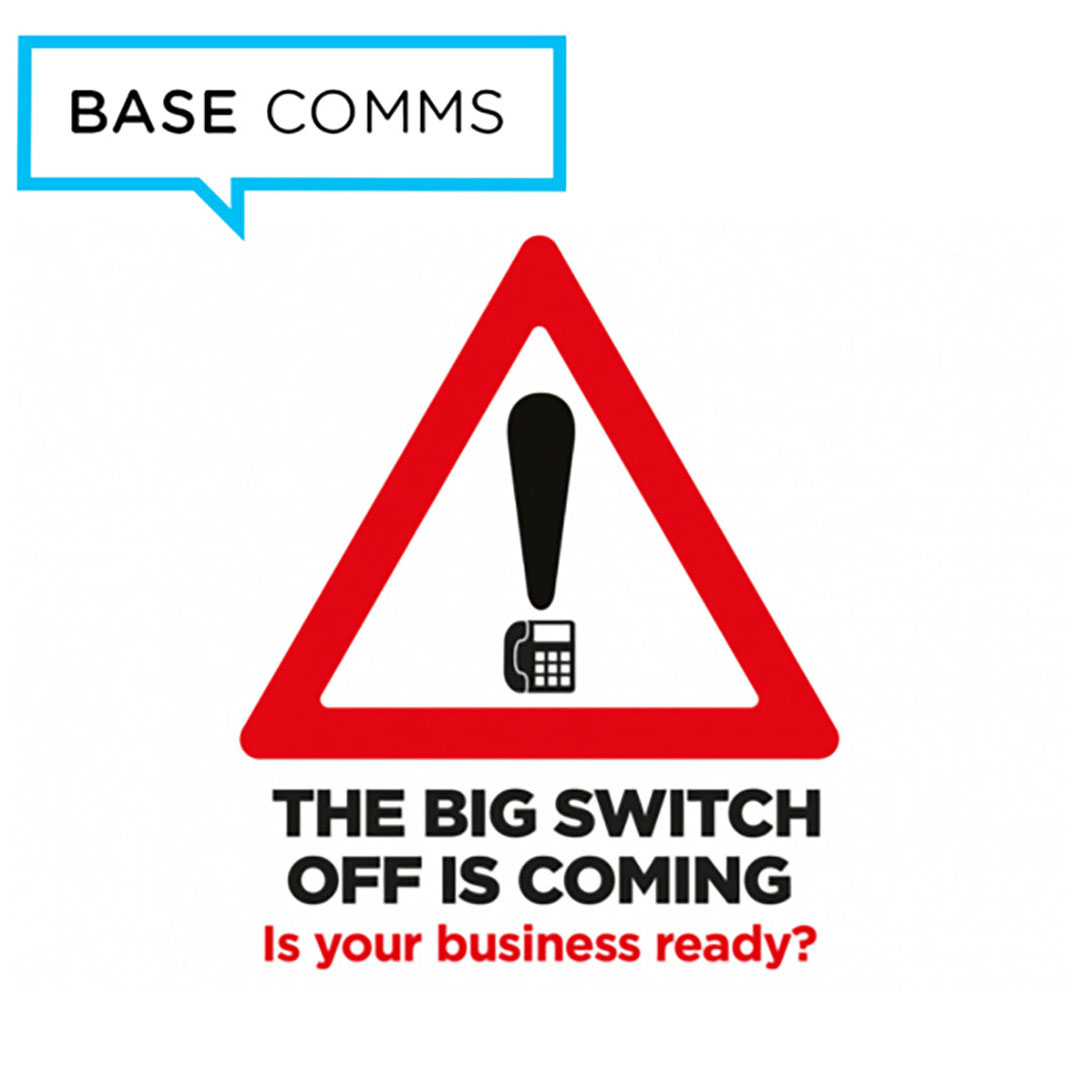 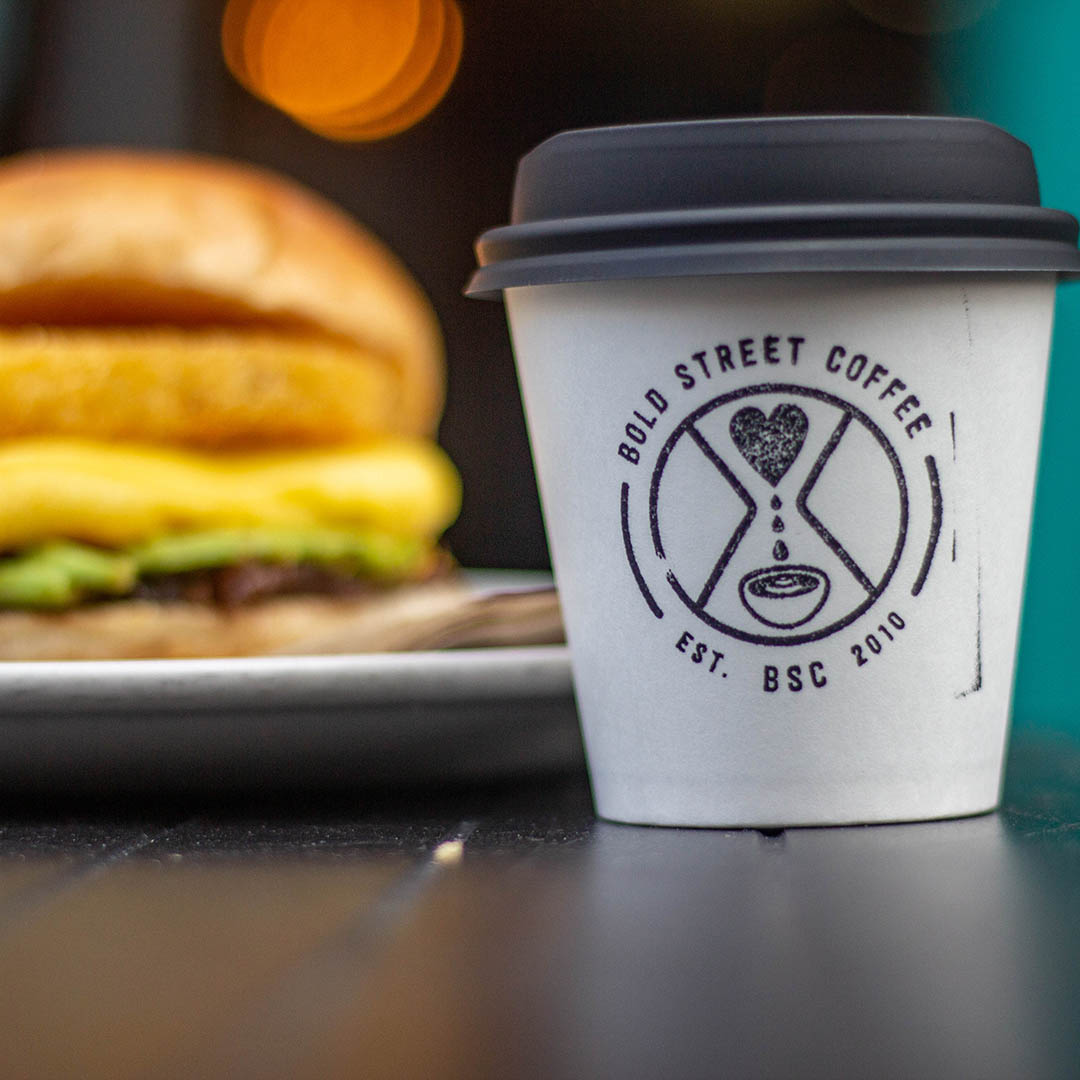 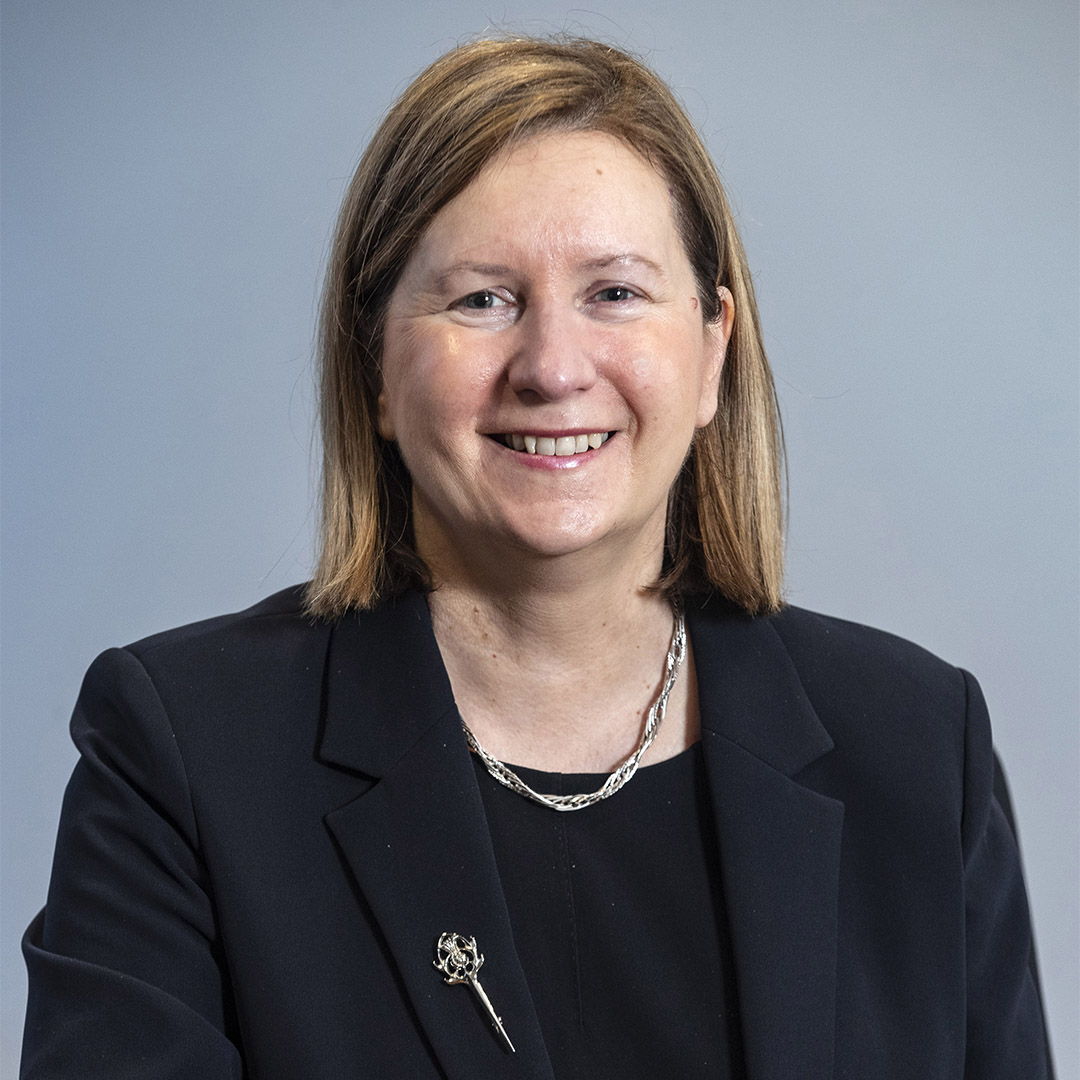 The chief executive of Newcastle City Council Pam Smith will be the guest speaker at the launch of Downtown in Business Newcastle on Thursday 19th May 2022. 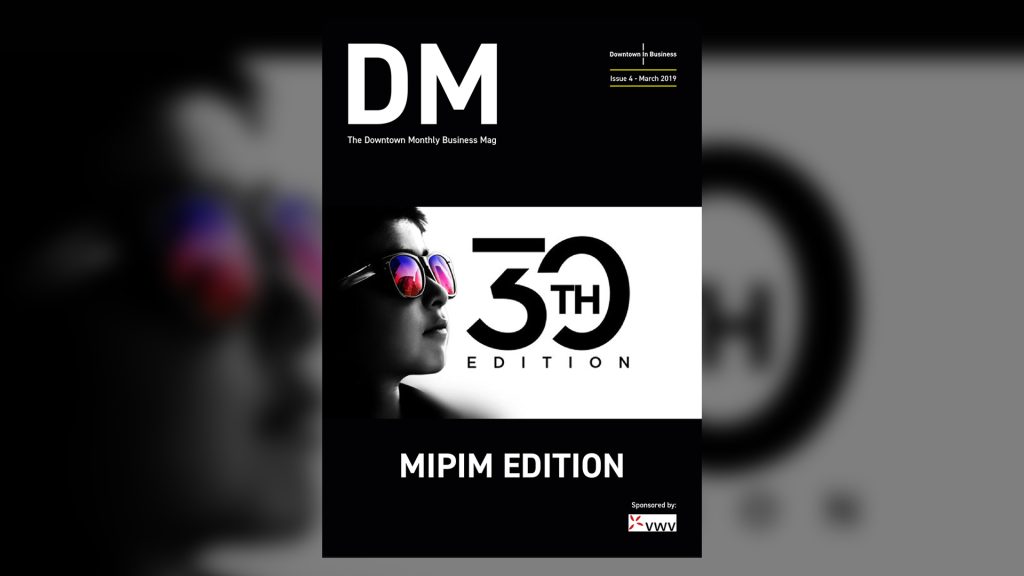 Welcome to March’s DM! For those of you who didn’t get to head out to Cannes for the property event of the year – it’s where you can find a round up of all the conversations and announcements made in the sunshine at #MIPIM.