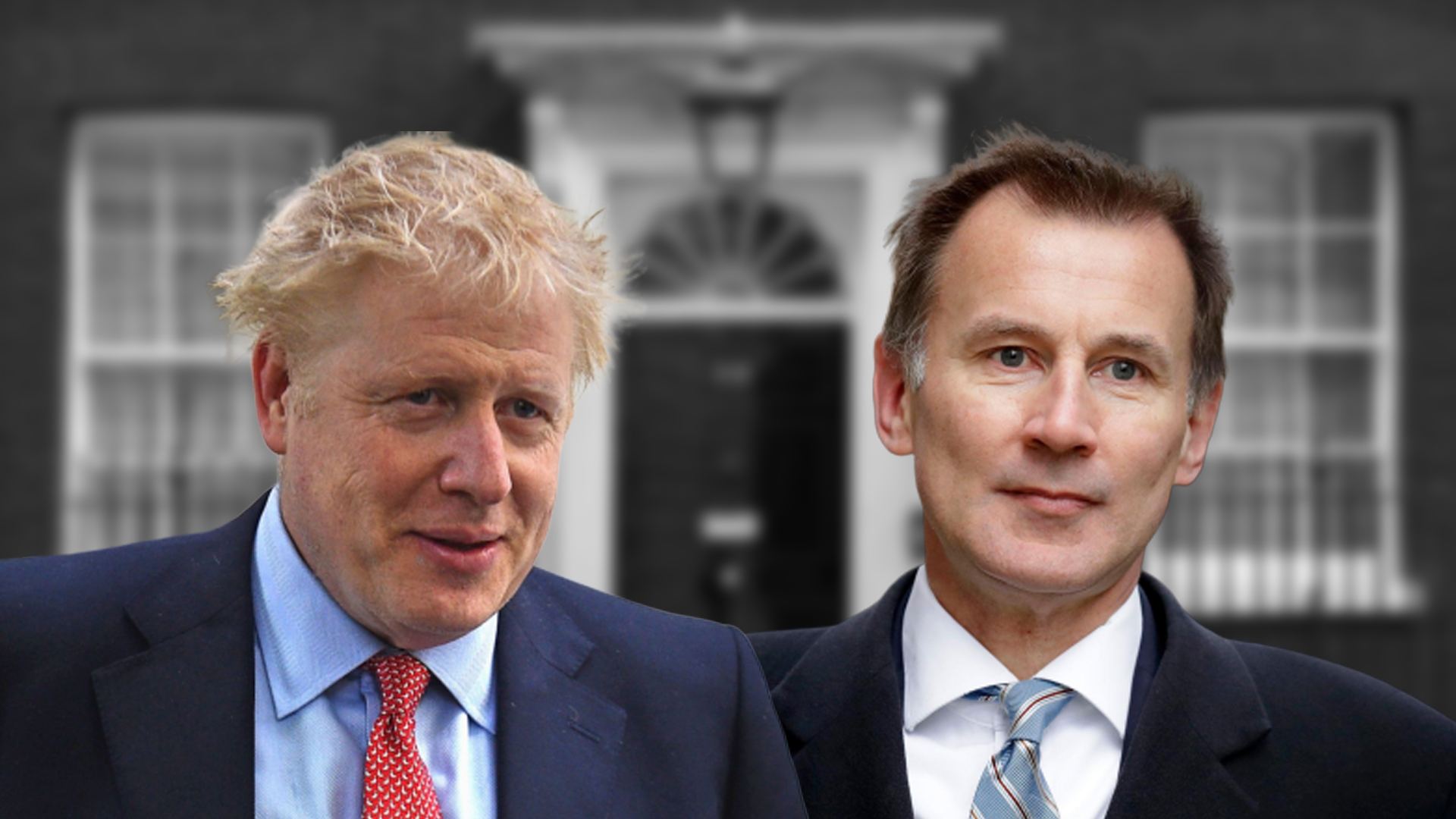 An interesting suggestion you must admit. It was just one of the ideas discussed at a Downtown lunch this week to discuss whether the Northern Powerhouse (NP) was suffering from a power cut.

Certainly, it has lost the momentum and relevance given to it by George Osborne when he was Chancellor. But looking to the future, the key question is have Boris Johnson or Jeremy Hunt heard of the NP? If so, do they intend to give it real power and money to redress the North South divide?

Transport for the North (TfN) is the only manifestation of the NP to be really tangible, but with suggestions that Boris Johnson, as Prime Minister, might scrap HS2 (certainly north of Birmingham) that could have major implications for TfN. Firstly, because much planning has been done in Leeds and Manchester to integrate HS2 with NP rail from east to west. Secondly does anyone believe the HS2 billions saved would be invested in the North? We all know promises would be made, a bit of cash would appear, but the bulk of the money would go into the Treasury coffers.

From the construction industry, Angela Mansell, told the lunch that the NP had no connection with real people and had done nothing to deal with that age-old problem of what business needed in terms of skills and what was being taught in colleges.

It was Richard Angell, former head of the centre left Progress organisation, who said NP would need a powerful friend at the highest level of government again. He felt Boris would decide it was better to have his rival, Michael Gove, inside the tent rather than doing something nasty outside. So, what better job for Mr Gove than Business and Northern Powerhouse Secretary?

Angell had another startling suggestion for the job… Lord George Osborne. This seemed to be based on the fact that the former Chancellor is now backing Boris. Personally, I think William Hague is the man. At least he’s from up here.

One contributor said there was too much concentration on long term transport projects which would take 20 years to complete. Action was needed now by the NP on matters that could be sorted in a much shorter time span like skills.

Simon Bedford from Deloitte was the keynote speaker and he had another candidate for a quick win; electric cars and the power points that go with them. Private sector finance for this would be essential.

Jo Purves, a Pro Vice Chancellor from Salford University said we had run out of digital talent. Recruitment was really difficult especially as pay was double in America.

The Downtown lunch concluded that the new Prime Minister would have a lot to do to revive the NP. Simon Bedford said an acid test would be whether the Northern Powerhouse would put in a submission to this autumn’s Comprehensive Spending Review on behalf of all the northern cities. He forecast that Manchester would go it alone in making a submission, and who could blame them?