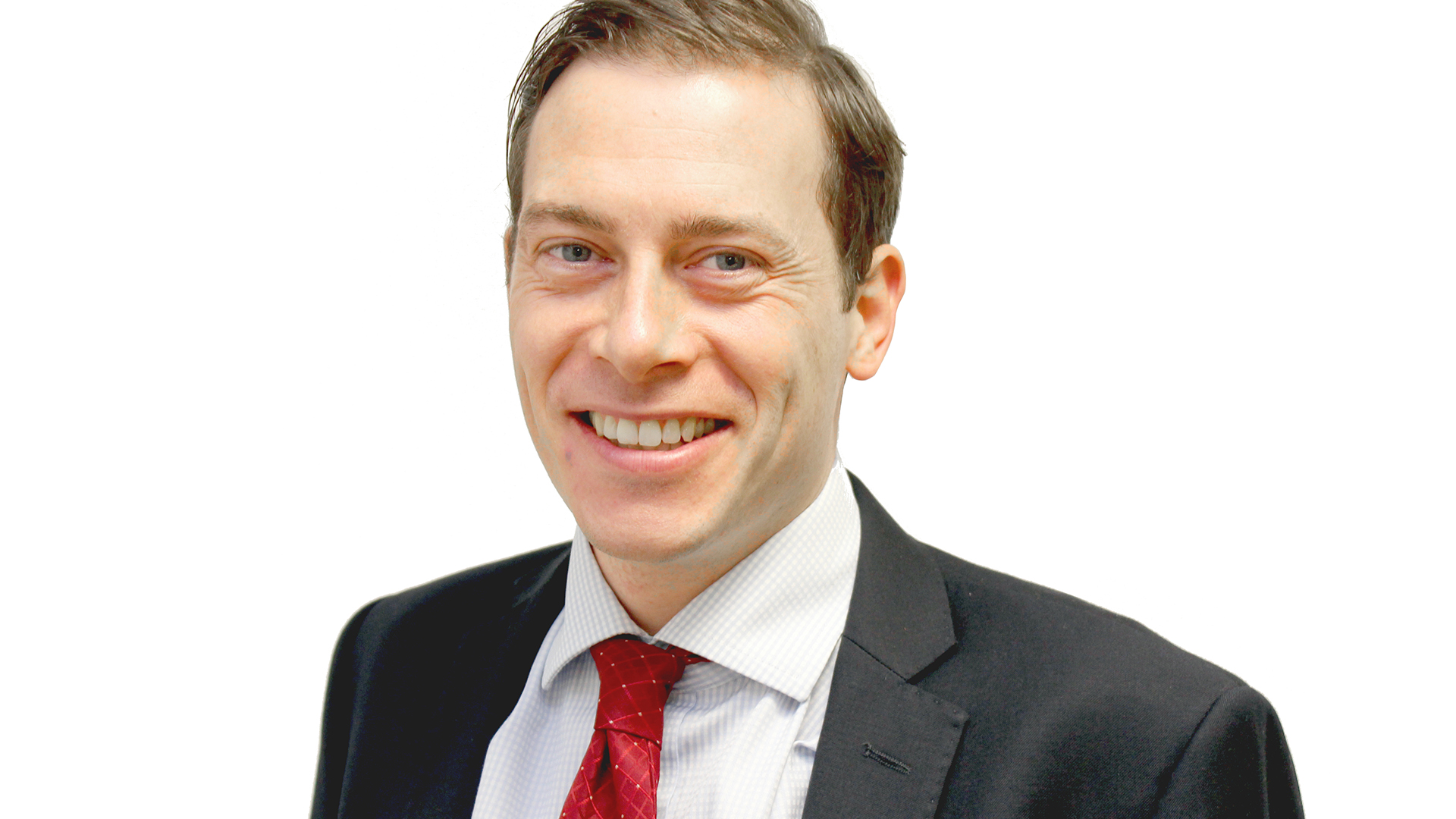 EU nationals living in the UK have been voicing concerns over their status in the UK after Brexit ever since the 2016 referendum. Since then, the government have been working on new rules, accompanied by a brand new application process, to allow them to grant status to the estimated 3.5million EU nationals currently living here.  A pilot of that application scheme was launched in late August, with the Home Office recently announcing that over 1,000 EU nationals had been granted status under the scheme, with the majority able to complete applications in around 20 minutes and everyone receiving a decision within 2 weeks.

The scope of that initial pilot is now being extended further with EU nationals employed by universities and in the health and social care sectors, able to submit applications for “settled status” between 15 November and 21 December 2018.

As was the case under the first phase of the pilot, applications are submitted online, and will attract an application fee of £65 for adults and £32.50 for children under 16.  They will be assessed on the basis of three core criteria:

During this second phase of the pilot, applications can only be submitted online via a specially developed app, which is only available on Android smartphones and tablets.  This means that those wishing to take part in the pilot who do not own an Android device will need to borrow or purchase one just for the purposes of completing this application.  Once the scheme is open more widely, applications can be submitted via the Home Office’s website or using a paper form, but the main advantage of using the app is that applicants will not be required to surrender their passports or other identity documents during the application process.

For more information about the EU Settlement Scheme and its pilot please contact Tom Brett Young from award-winning law firm VWV.  Tom can be contacted on 0121 227 3759 or at tbrettyoung@vwv.co.uk.