Greater Birmingham’s regional economy has continued to perform strongly in areas ranging from job creation to quality of life, according to data* analysed by the Greater Birmingham & Solihull Local Enterprise Partnership. 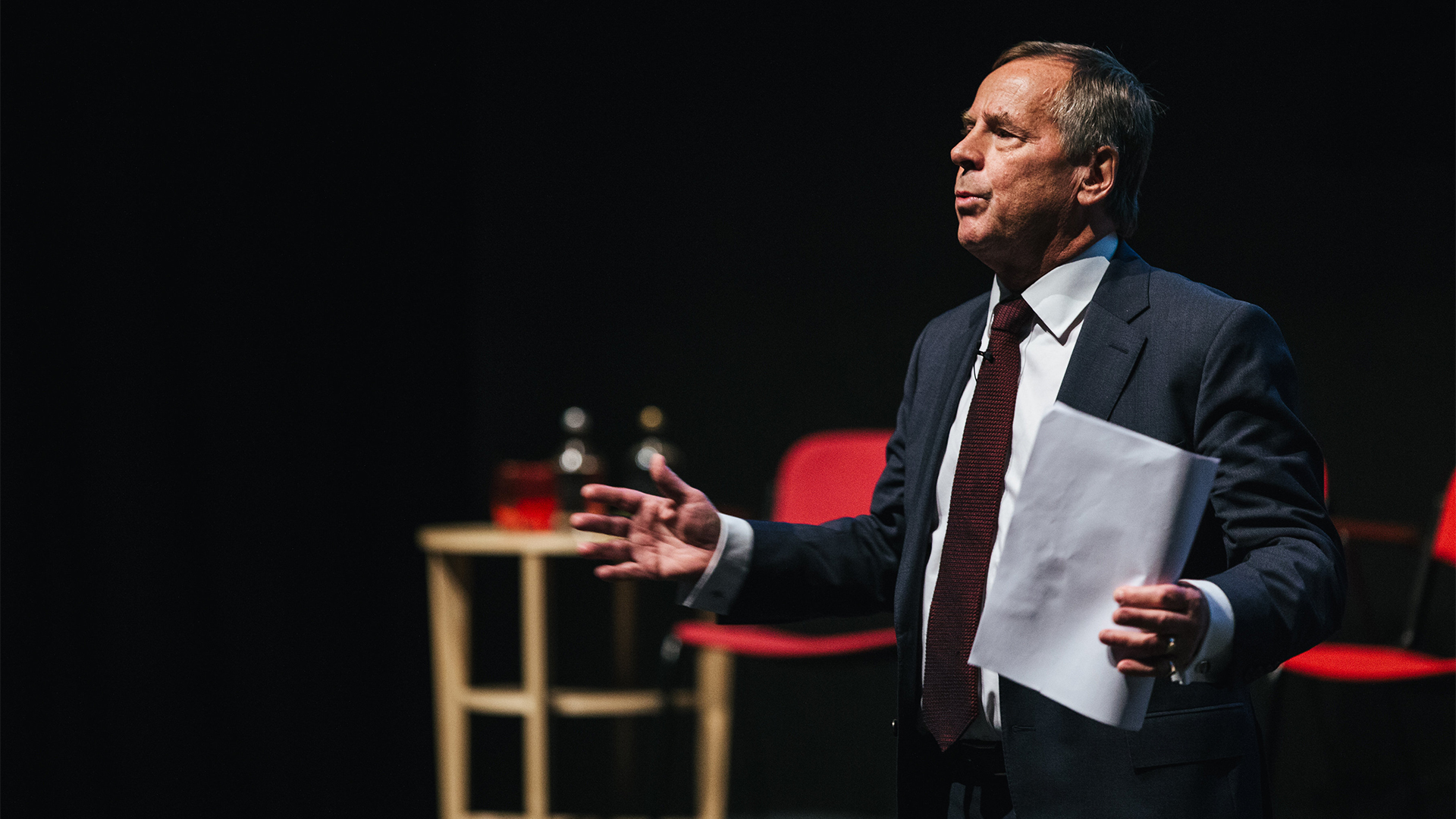 Greater Birmingham’s regional economy has continued to perform strongly in areas ranging from job creation to quality of life, according to data* analysed by the Greater Birmingham & Solihull Local Enterprise Partnership (GBSLEP).

Some 29,452 private sector jobs were created in the GBSLEP area during 2017 – a 3.8% increase, against an average rise of 2.4% for Core City LEPs. As a result, GBSLEP has reached 67% of its target to support the creation of 250,000 private sector jobs by 2030. Job creation has been particularly strong in East Staffordshire and northern Worcestershire.

The increase in private sector jobs aligns with a decline in unemployment across Greater Birmingham. The region’s unemployment rate fell by 0.4% in the third quarter of 2018, to 5.6% – from 10.3% in 2010.

The creation of new jobs is driven by the performance of the local economy, which has demonstrated steady and continued growth of 20% in real terms, between 2010 and 2017. Greater Birmingham and Solihull is the fastest growing Core City LEP area during this period, significantly higher than the average of 11% for England’s largest city regions.

Greater Birmingham and Solihull has also remained a national hotspot for start-ups, according to new data from the Centre for Entrepreneurs. Some 18,590 new companies were founded in Birmingham during 2017 – making it the most entrepreneurial UK city outside London. Birmingham recorded a 9.7% rise in its start-ups, compared with a national increase of 4.7%.

“The local economy across Greater Birmingham and Solihull has continued to build strength and momentum during the past year. With the Commonwealth Games, HS2 and 5G all on the horizon, Greater Birmingham is at the forefront of many exciting opportunities that a range of businesses – from innovative SMEs to international brands – want to be a part of. We have also seen an increase in start-ups as our home-grown entrepreneurs continue to thrive here.

“Critical to this economic growth has been collaborative working between the private, public and academic sectors across the region. Equally important to our achievements has been the joint-working between key agencies and ambitious leaders, committed to driving inclusive growth. Joint initiatives such as the creation of a Local Industrial Strategy for the West Midlands are helping to ensure that we identify and embrace the opportunities that will make the greatest difference to the local economy and our sectors of strength.”

The results follow a rise in foreign direct investment, with the area recording a 125% increase in FDI projects in 2017/18, compared with the previous year. Companies that have recently moved to the region include engineering specialists Bechtel and WSP, along with tech firms Adapttech and Pervacio, and life sciences innovator Dignio.

The strong economic performance of the city region has supported improvements in its quality of life – with Greater Birmingham and Solihull climbing the rankings in PwC’s Good Growth for Cities 2018 index. The report ranks locations by their economic wellbeing, and considers factors ranging from affordable housing to health, income levels, work/life balance, distribution of wealth and transport systems. GBSLEP has moved into third place among Core City LEPs up from fourth last year, boosted by falling unemployment, improvements in health outcomes and improved qualifications in the workforce.

“A successful economy boosts an area’s quality of life by providing residents with more income, greater opportunities and improved infrastructure – from our transport networks to digital connectivity. This in turn attracts more talented people, innovative businesses and private sector investment into Greater Birmingham and Solihull.

“There is more work for us to do if we are to ensure that everyone who lives and works here can benefit from Greater Birmingham’s strong economic performance. However, our strengthened position in the Good Growth for Cities index shows that we are making considerable progress in improving the lives of our local residents and the wider workforce.” 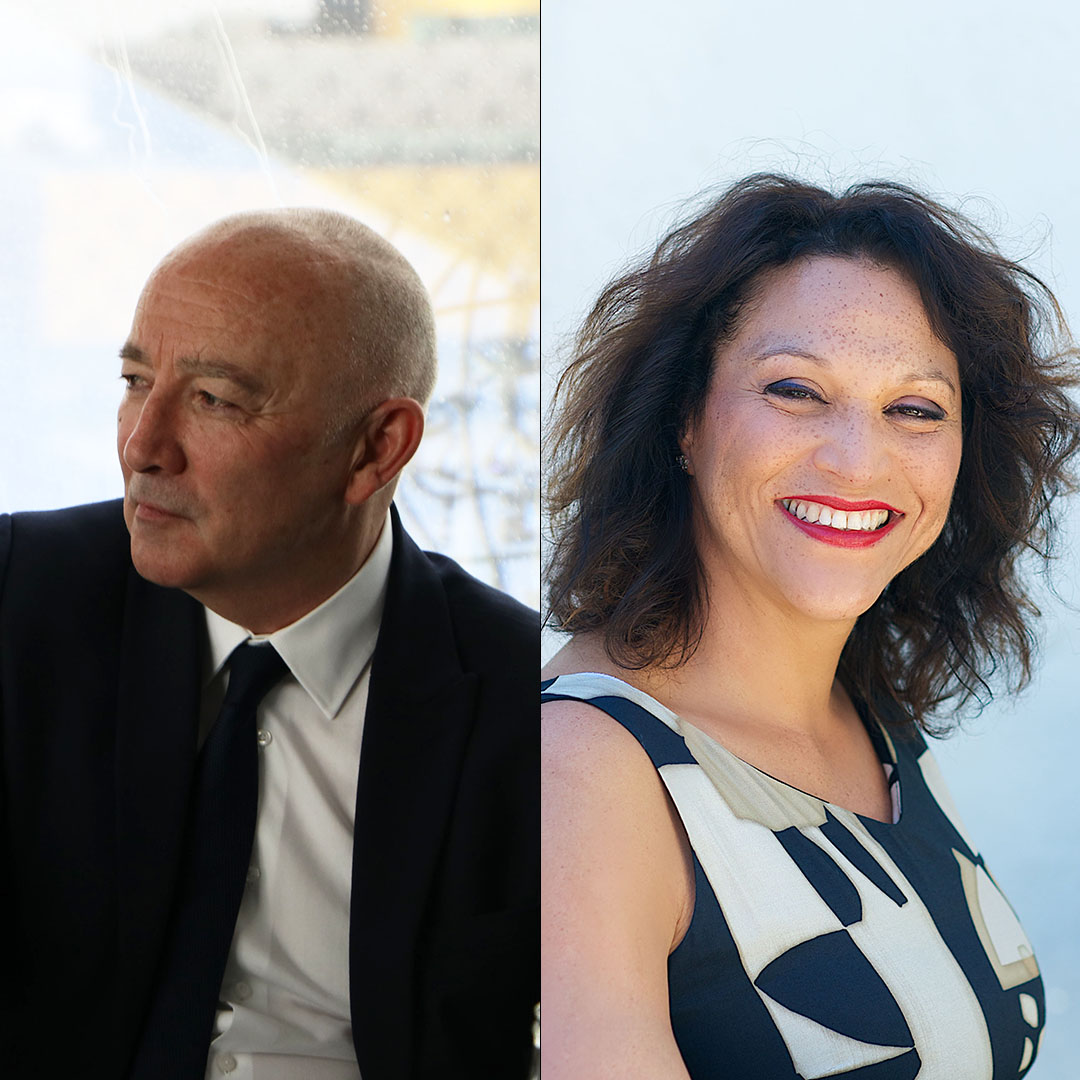 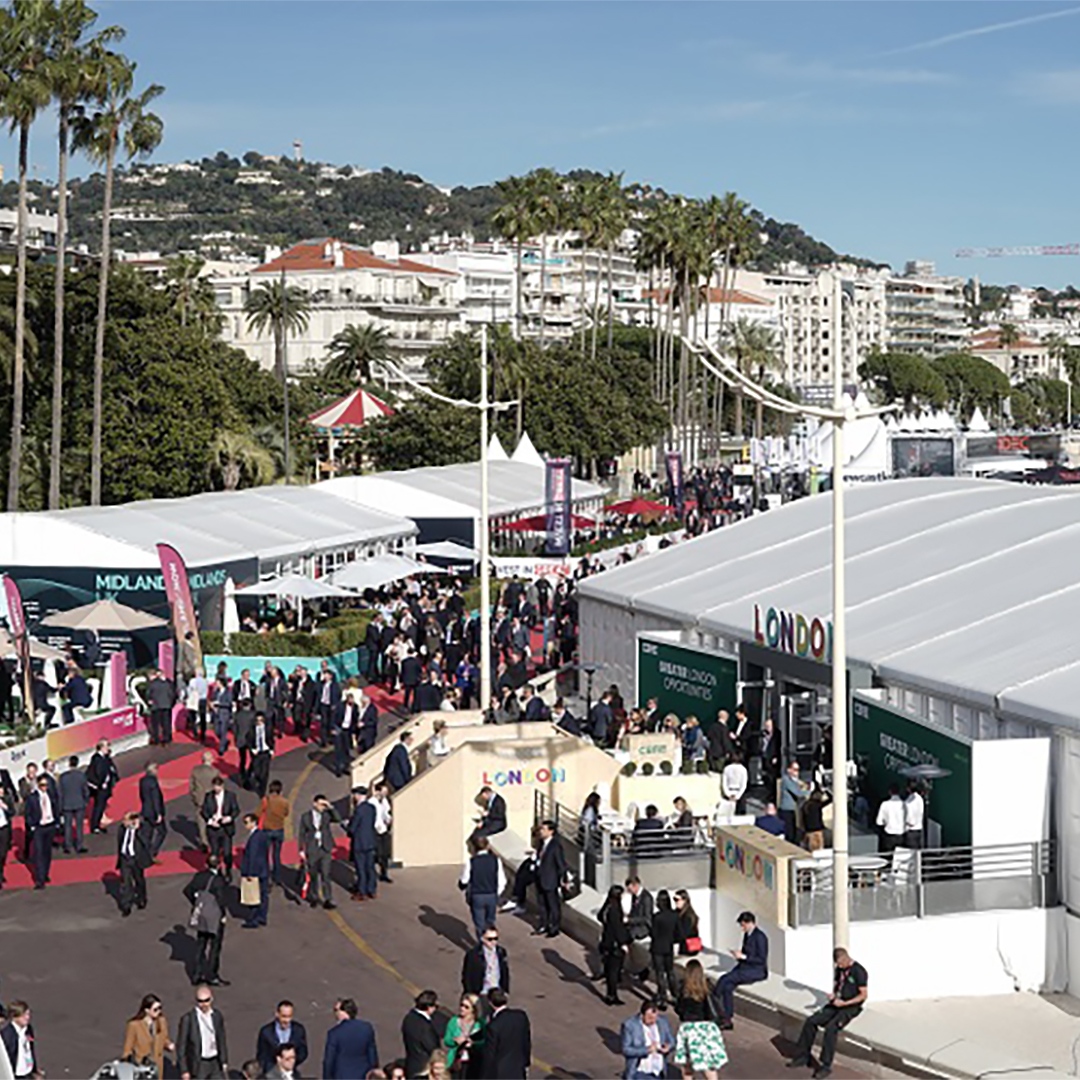 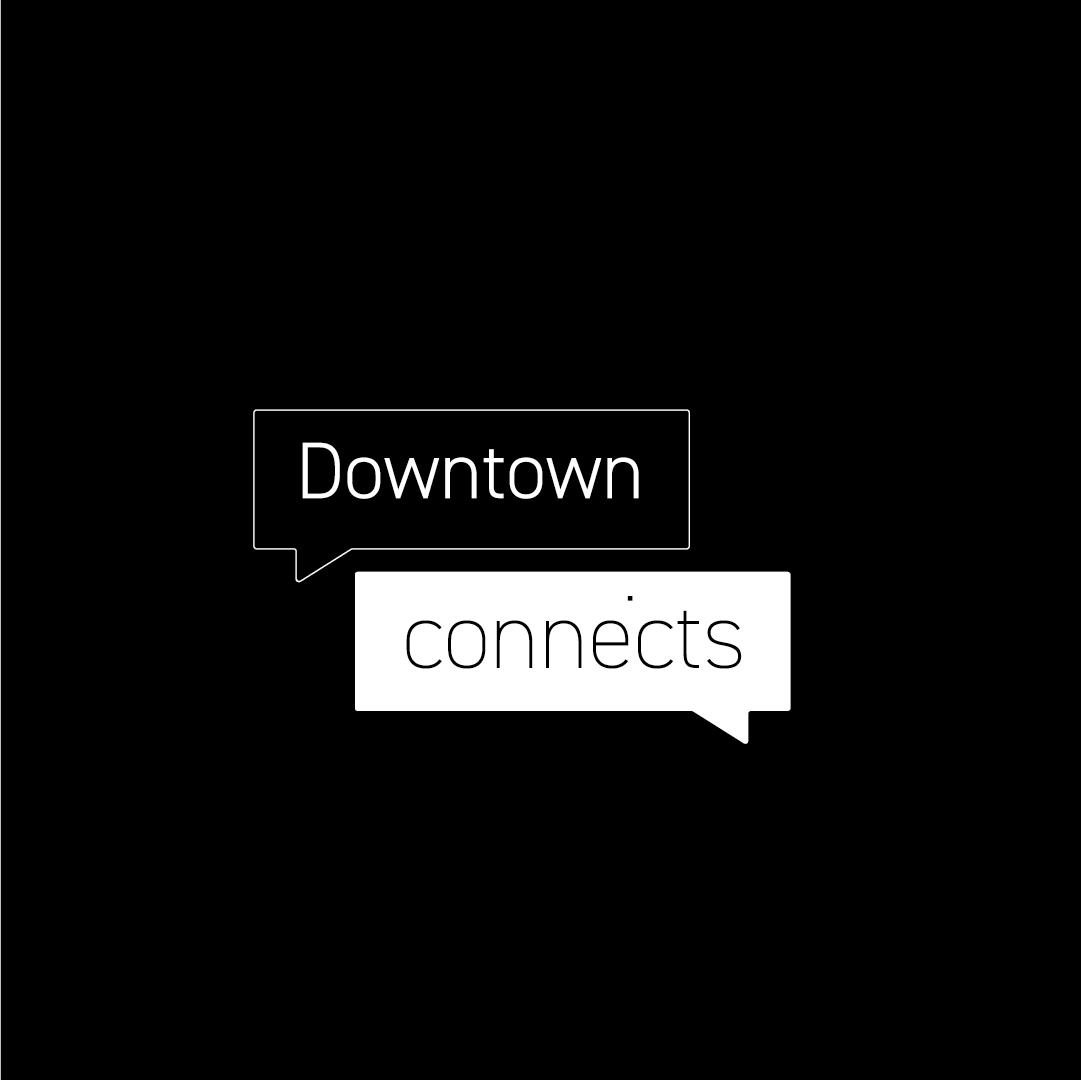 Join DIB at Glovers Bar for a relaxed afternoon of connecting with prospects, gaining potential leads, and creating successful relationships with the best in business in the region. 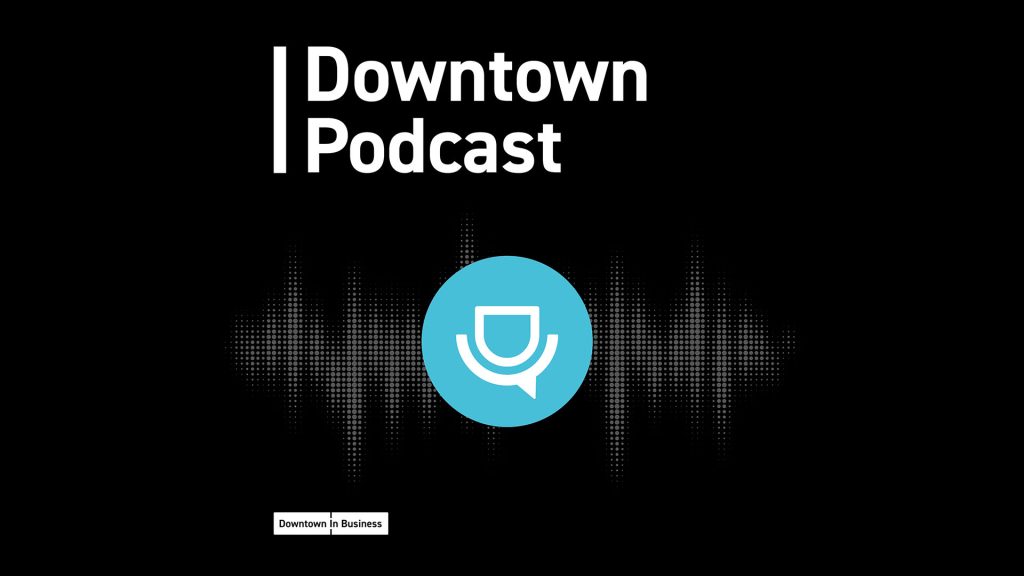 Wirral South MP and shadow minister for sport Alison McGovern joined DIB to talk about the latest negotiations between Treasury officials and Merseyside MPs, why the city region is in a much stronger place than it was back in the 1980s – and the business of football.